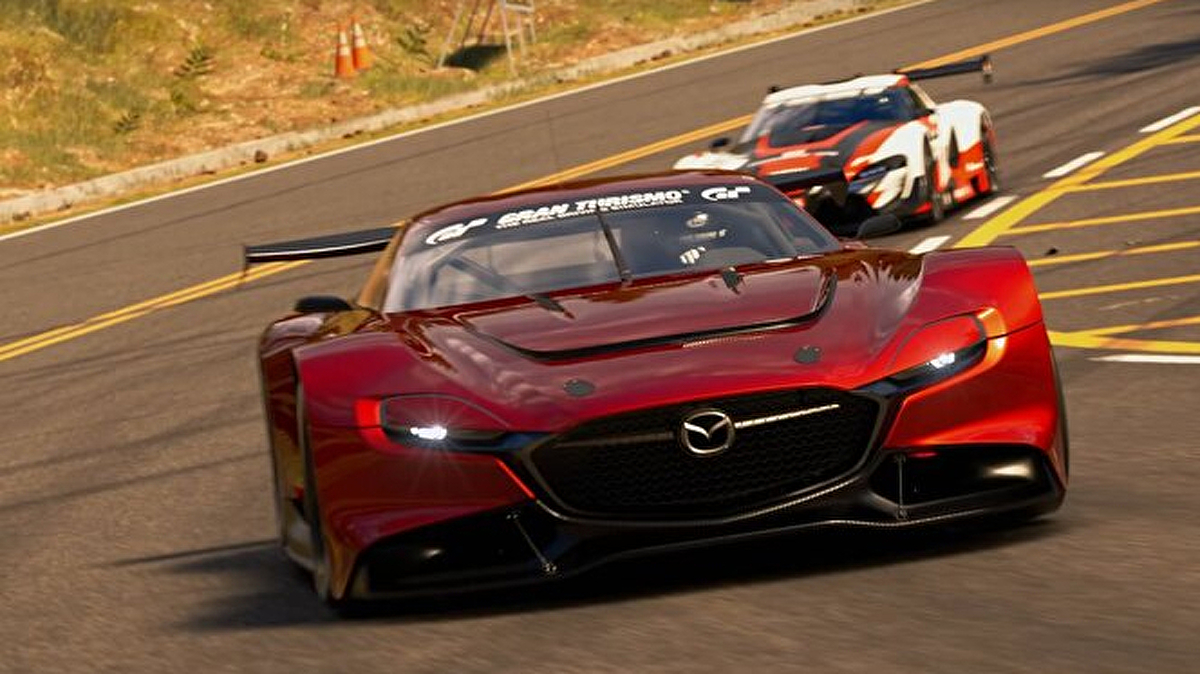 Gran Turismo developer Polyphony Digital and Sony AI are teasing a “breakthrough” collaboration set to be announced in full this Wednesday, 9th February.

Details are limited as present, as is the way with teases, with Sony AI’s Twitter feed only saying that Wednesday will see it “launch [its] Gaming Flagship and announce a breakthrough project in AI created through a collab with Polyphony Digital Inc. and Sony Interactive Entertainment.” The tweet is accompanied by an (equally unilluminating) video – also shared by Polyphony, alongside the words, “Change the game” – which you’ll find below.