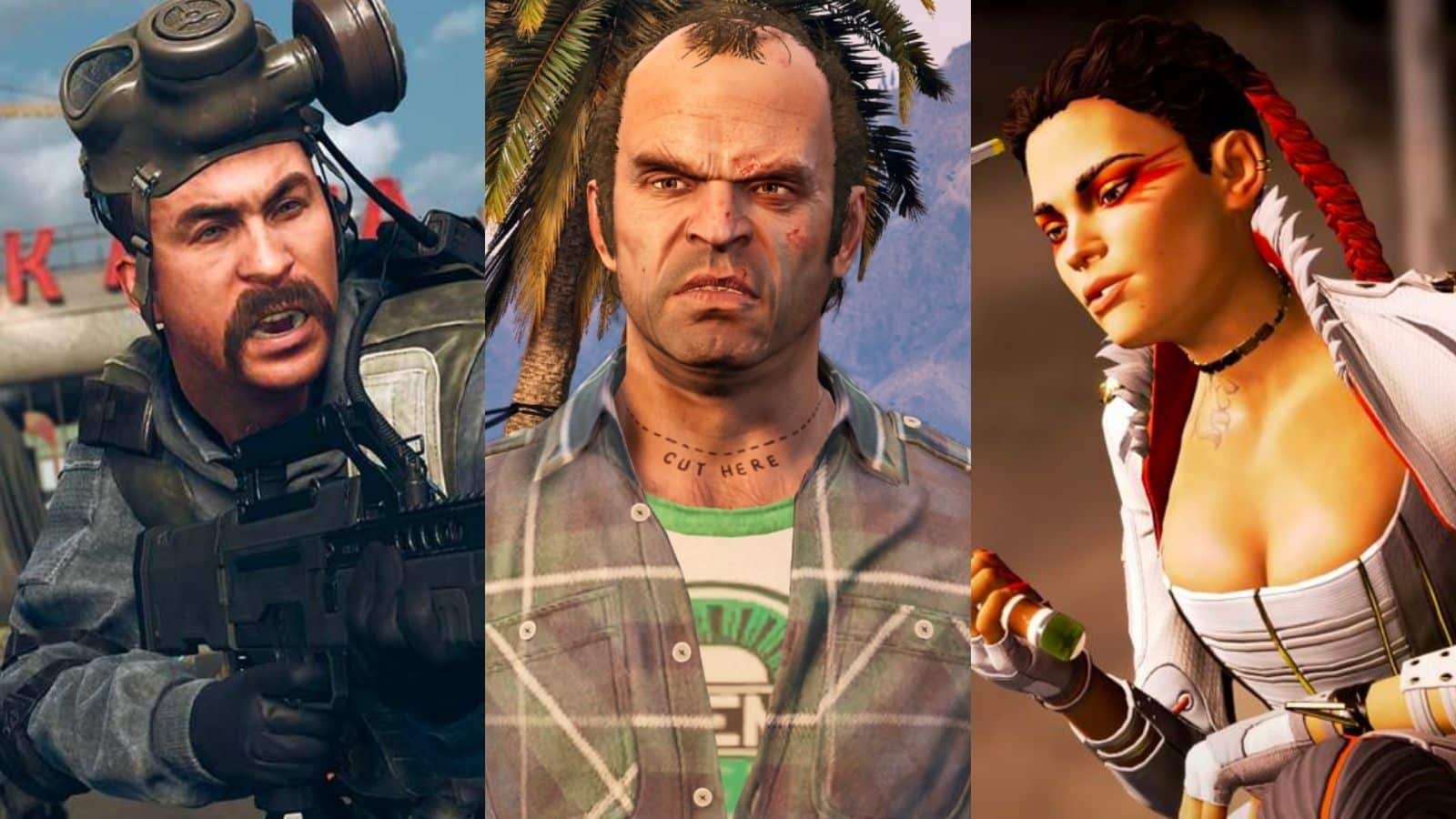 Grand Theft Auto 5 players have been critical of Rockstar Games’ “expanded and enhanced” Next-Gen update, available on PS5 and Xbox Series X|S. N0w, they’re calling for a big feature seen in Warzone and Apex Legends to save it.

A number of changes have been implemented with the Next-Gen update, from new vehicles to a new feature allowing players to clone cars driven by other people in the same lobby.

Even with it being early days for the updated version, which was released on March 15, many fans claim the developers didn’t go far enough to deliver on the promise of an “expanded and enhanced” experience.

Just two days later, the community came together in support of a Twitter user, calling for a feature to be added that would represent a major shift for the series’ online play.

Grand Theft Auto 5 players want crossplay – enjoyed in other games – to be added.

Many of the biggest franchises across the video game industry have taken the step to allow Xbox, PC, and PlayStation players to play together. This ranges from Apex Legends and Call of Duty Warzone to Fortnite and Minecraft.

Though Rockstar still hasn’t joined in – players think it could be the perfect addition right now.

On March 17, Twitter user Amanifwm asked the question: “How the f**k is GTA 5 not cross-platform yet?”

At the time of writing, the post has racked up over 47,000 likes on the original, and a further 3,000 on the reply – showing the strength of support for such a change.

Some users did engage in the age-old debate about whether PlayStation or Xbox players were better, while others suggested adding PC to cross-platform may cause difficulties with hackers. Others, however, wanted the feature as long as it didn’t affect Grand Theft Auto 6 plans.

A user responded: “I’ve been tweeting at them for months trying to get cross-play. I know it would make the game more alive and playable.”

GTA Online cross-platform would allow some squads – currently separated by Xbox and PlayStation – to get back together.

One also joked: “You just gave Rockstar a reason to delay GTA 6.”

Publicly, the developers have not commented on the possibility of cross-platform play in the Next-Gen update.

With the sixth installment of the series confirmed to be in the early stages of development, it remains to be seen as to whether Rockstar would make such a bold step in the meantime.