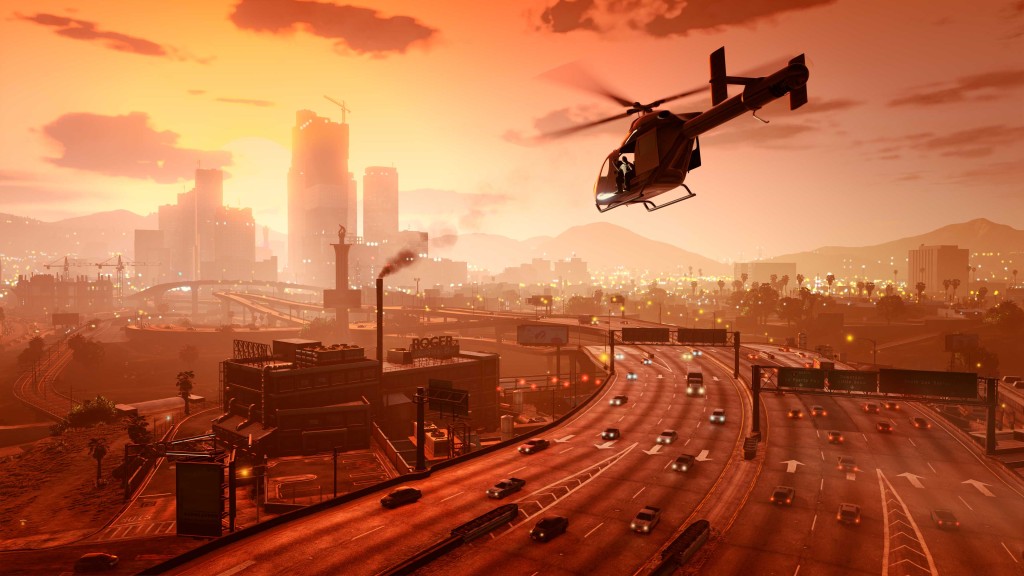 Fans using coordinate information from the GTA 6 leaks have worked out that the map is 1.5 times bigger than GTA 5 and perhaps much more.

As big as the Grand Theft Auto 6 hacker leak was it didn’t seem to reveal much that wasn’t already known, especially given previous rumours had already talked about a Vice City setting and a Bonnie & Clyde style couple as the protagonists.

There were a few new titbits of information, but the most interesting development was the creation of a fan-made map, pieced together with screenshots and co-ordinate data from the leak and its many videos of the game in action.

The one thing it lacked though was a sense of scale, which a different fan has now provided, claiming that GTA 6’s map is at least 50% bigger than the one for GTA 5.

Redditor ChurchofGTA worked out his estimate by lining up the coordinates revealed in the leaks with the map from GTA 5 and used that to calculate the size of the new one.

His estimate of being 1.5 times bigger is a conservative one and he points out that while much of Vice City is bordered by the sea there’s no indication from the leaks how far north the game’s map might go.

Before the leak, there had been various rumours as to how big the game’s map might be, with some suggesting it’s smaller and others making outlandish claims about it covering half of North America.

The estimates from ChurchofGTA seem much more sober and given the difficulty of creating visuals to the level of detail needed for a modern next gen game, being that much bigger than GTA 5 is very impressive.

There’s no question the leaked data is real, considering Rockstar’s response and the apparent arrest of the hacker responsible, but even if the calculations are correct there’s every chance the game, and its map, could be significantly changed before launch – especially as there’s still no real clue as to when that might happen.