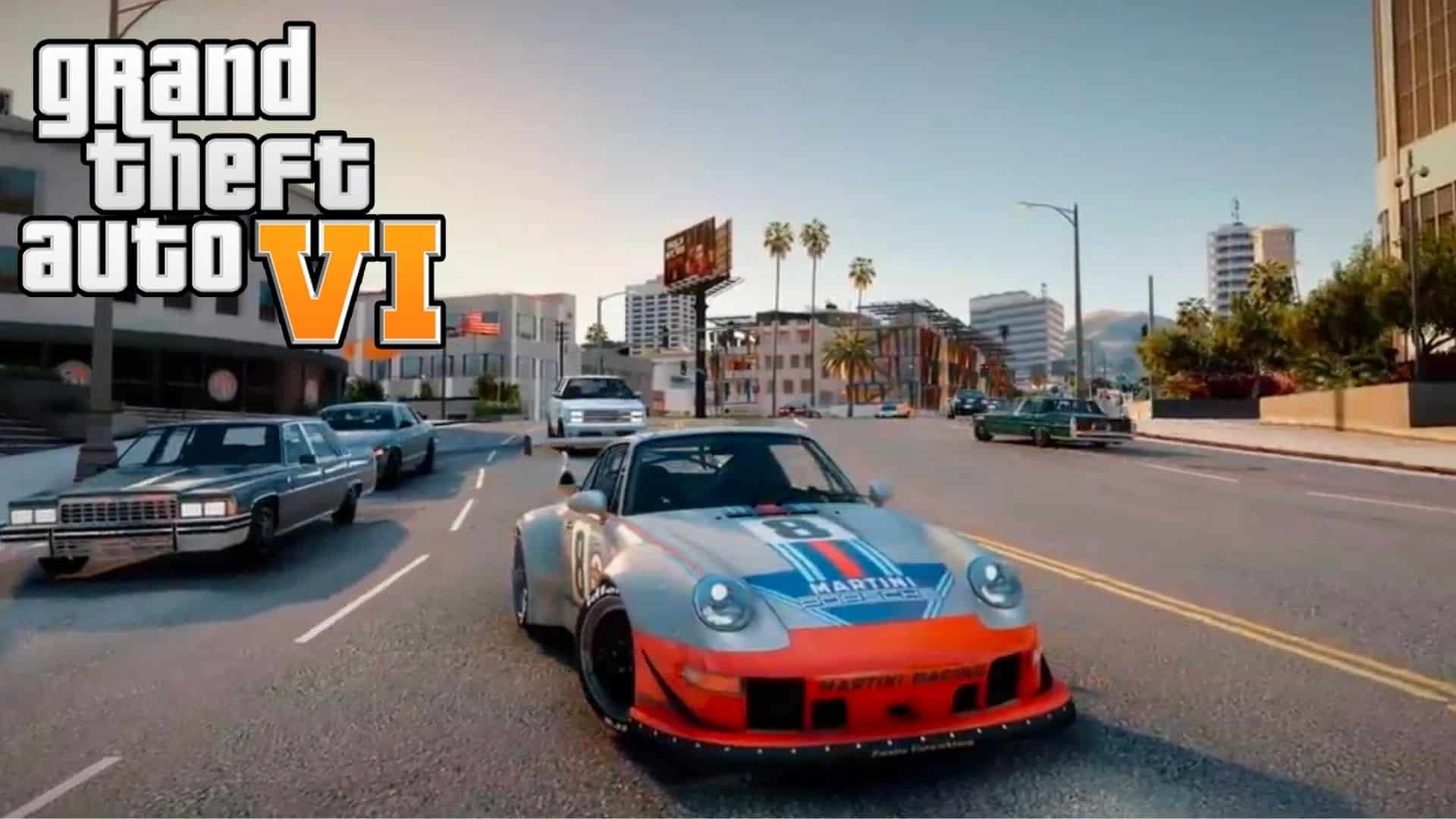 Trailers for GTA 6 have been popping up across YouTube as adverts, but if you look closely, you’ll quickly realize that they’re not all that credible.

Even though Rockstar Games have finally acknowledged the existence of GTA 6, there is plenty of secrecy still surrounding the highly-anticipated follow-up to Grand Theft Auto 5.

While all signs are pointing to a return to Vice City and a story surrounding the cartel, the developers have remained silent on just how they’re going to do things. Insiders have claimed that Rockstar will drop screenshots and teasers before the year is out, but there’s no word on when we’ll get a trailer.

Despite that, some fans have noted that there are ‘trailers’ popping up as adverts on YouTube, but they hardly pass the smell test – especially if you know what to look for.

There have been plenty of rumors about GTA 6, but nothing official has been revealed.

The strange ‘trailers’ were flagged by Redditor LegalWallhacks and highlighted further by YouTuber MrBossFTW, with the pair noting that they’ve popped up on YouTube recently.

These trailers use footage from different games, including Saints Row, The Crew, Need For Speed: Heat, and others. The screen is filled with Rockstar and GTA watermarks though, with a ‘May 2022’ release date also highlighted.

That May release date is the big giveaway to the trailers being, of course, seeing as Rockstar haven’t confirmed anything. “Surely it’s not legal to actually put R*s logo on this,” asked one GTA fan. “I almost contacted Rockstar Support over this, surely not legal at all,” added another concerned player.

anyone else been getting fake gta 6 ads on youtube? idk who they’re trying to fool, there’s no way anyone would fall for this from GTA6

While previous ‘adverts’ have been aimed at getting players to sign up for fake Shark Cards and GTA Online cash, these ones are just trying to troll people into thinking GTA 6 is releasing soon.

Of course, that isn’t the case, but if anything changes on that front you’ll be able to find all the latest updates with Dexerto.

The post GTA 6 trailer adverts are taking over YouTube but they’re not convincing appeared first on Dexerto.