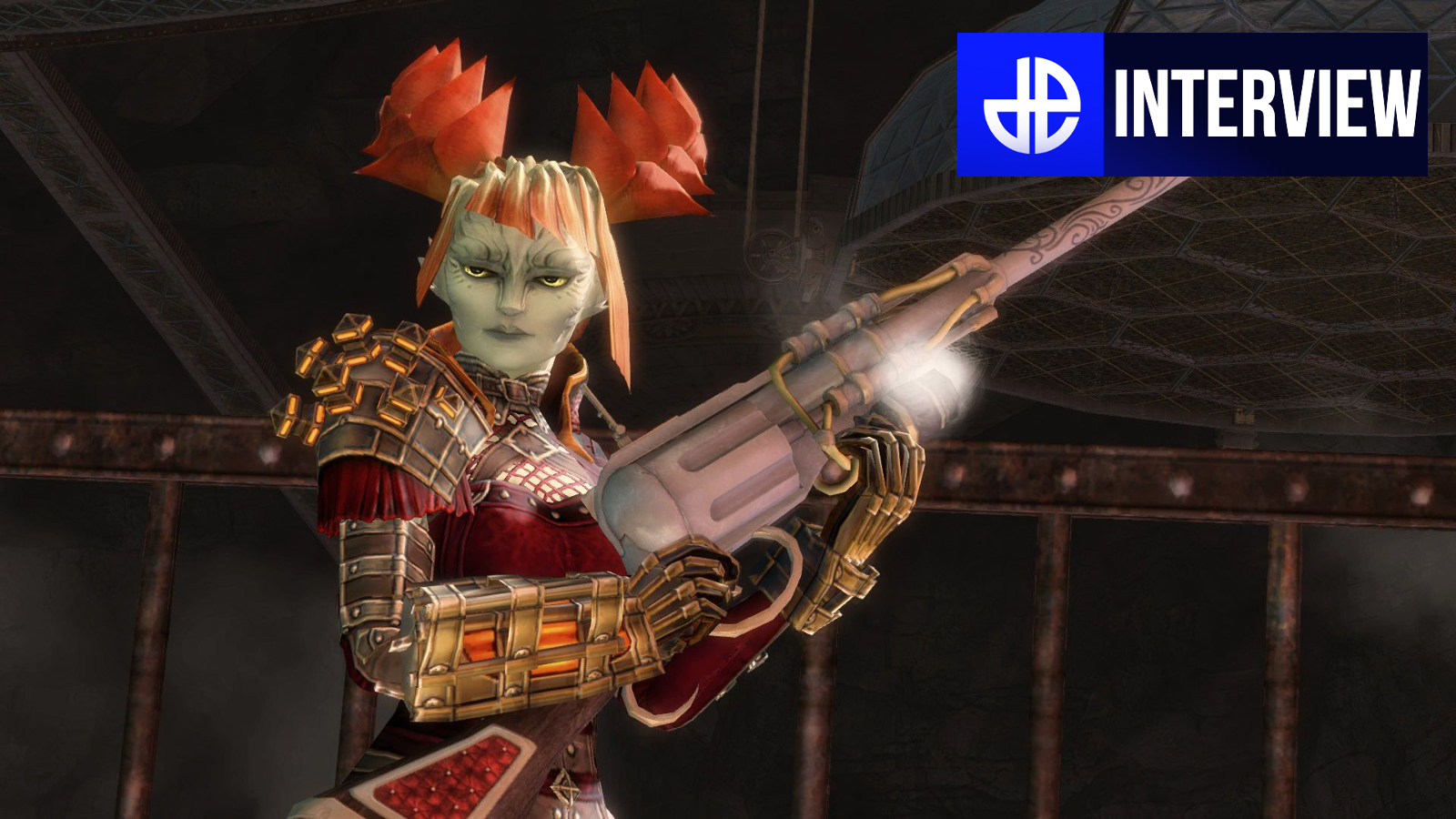 Scarlet Briar is one of Guild Wars 2’s most infamous faces, but as End of Dragons brings her machinations to a close ArenaNet hint that more dangerous foes are set to follow in her wake – but be aware, there are spoilers ahead.

Some characters are just made to be bad, and Guild Wars 2’s Scarlet Briar is one of the baddest of the bunch. Responsible for the bloodshed at the Battle of Lion’s Arch and the subsequent awakening of the Elder Dragon, Mordremoth, the Sylvari sniper has etched herself into GW2 history as a tyrant hellbent on destruction.

Eventually slain during Lion’s Arch, her corruption transcends the veil between life and death in End of Dragons, conjured by Mai Trin in her hour of need. With her Echo still lingering in Tyria, fans have likely asked themselves whether or not we’ll be seeing her influence pop up in future expansions.

Chatting to Dexerto about the future of Scarlet in Guild Wars 2; Living World Season 1 Team Lead, Joe Kimmes, revealed that, while her story may be over, there is no shortage of fearsome creatures lurking in the shadows with an aptitude for chaos.

Scarlet has become one of Tyria’s most infamous faces.

While “Mai Trin and Scarlet’s role in End of Dragons was actually taking shape well before the Season 1 restoration project,” Kimmes hints that her EoD cameo appearance may just be her last aside from in the game’s Living World Seasons.

“As you read this, the narrative team is hard at work on the next stories in Tyria, so I can’t spoil any details!” he notes. “That said, I think that with End of Dragons bringing a conclusion of sorts to the game’s longest story arc, the conflict with the Elder Dragons, there’s certainly room for new threats and enemies to take the stage.”

Whether this means entirely new faces or ones we’ve met in passing remains unclear, but it does seem like Scarlet and her legacy of sin will finally be put to rest.

Scarlet returns in End of Dragons in the form of Captain Mai Trin, but it may be her last reprise.

Set amid the jade-tinted streets of the mysterious technological paradise of Cantha, End of Dragons thrusts players into a world where imagination runs free. Living World Season 1 returns as part of the game’s development cycle, reintroducing the age-old tale of ‘Scarlet’s War’ in five different episodes.

With Episode 1 already underway and Episode 2 set to release on May 24, players can dive into the most iconic chapter of Tyria’s history all over again, and challenge this age-old foe all over again – possibly for the last time.