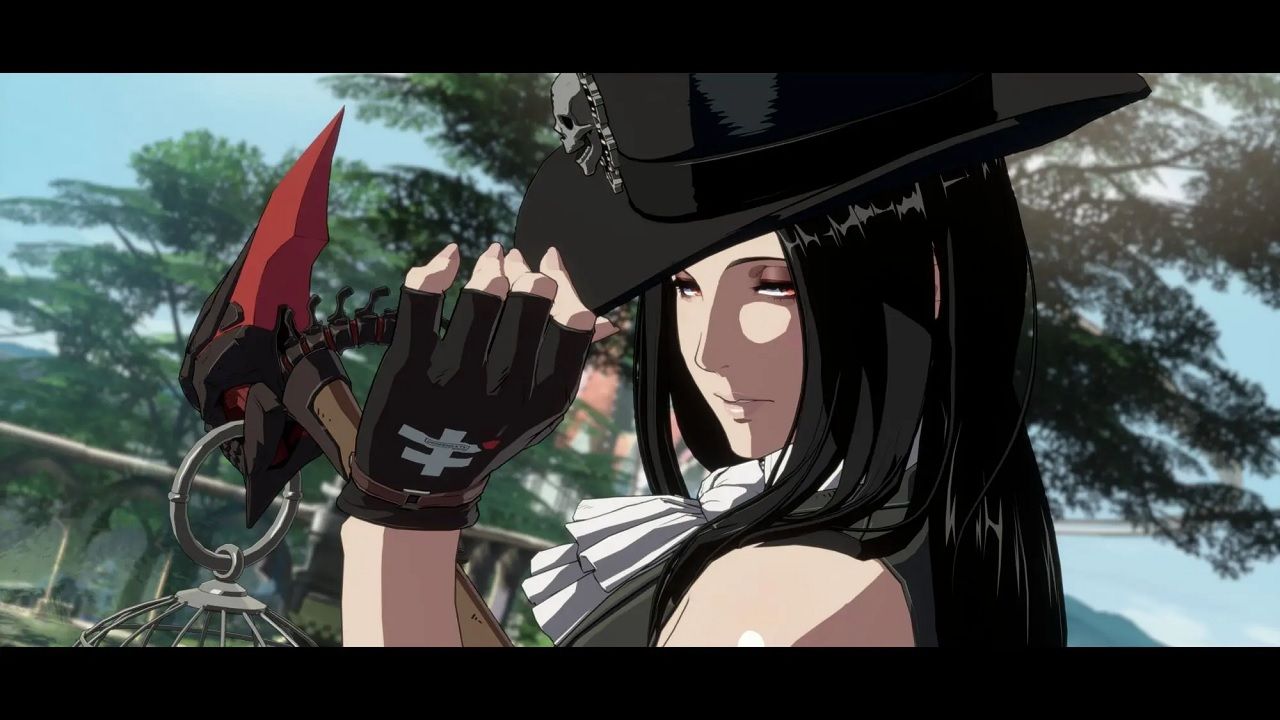 Arc System Works recently revealed the new DLC character for Guilty Gear Strive. Testament is a returning character who first appeared in the series’ debut game. They are a non-binary character who became a Gear, but ended up harboring a deep hostility for humans until recently in the series.

Testament will be available to play as in a few days. Arc System Works released a short video guide for how to effectively fight with them ahead of time. They use a scythe and blood magic in combat, and is best suited for mid to long range battle. 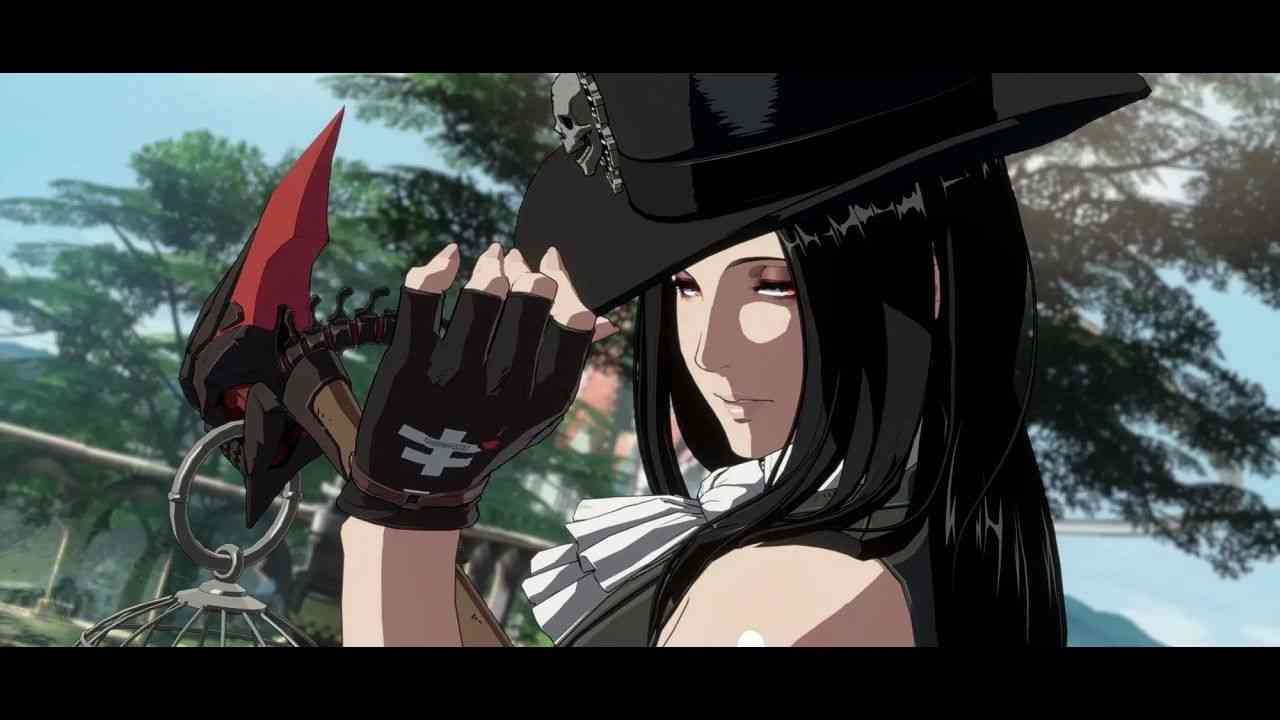 Some of Testament’s moves will inflict a Stain State on their opponent, which leaves them open to an automatic follow-up attack. As a user of blood magic, Testament can shoot projectiles with their scythe using the Grave Reaper move. These projectiles then dissipate and become a succubus, which can then be used in other attacks.

Testament’s attack Unholy Diver sends her crow to attack the opponent, which can inflict Stain State. If the succubus from Grave Reaper is on-screen, the crow will attack in that direction. They can also teleport to the location of the succubus using the Possession move.

Their ability Arbiter’s Sign will track and attack their opponent within a medium range. If they are too close or too far, it will not hit. Testament can also summon two succubi to unleash a flurry of attacks called Nostrovia. While Nostrovia is active, Testament can follow up with other independent attacks.

There are a ton of advantageous possibilities with Testament’s moveset. You can try them out starting of March 28th if you have the season pass. You can purchase them separately starting on March 31st. Guilty Gear Strive is available on PC, PS4, and PS5.

Will you be playing as Testament? Let us know in the comments below.