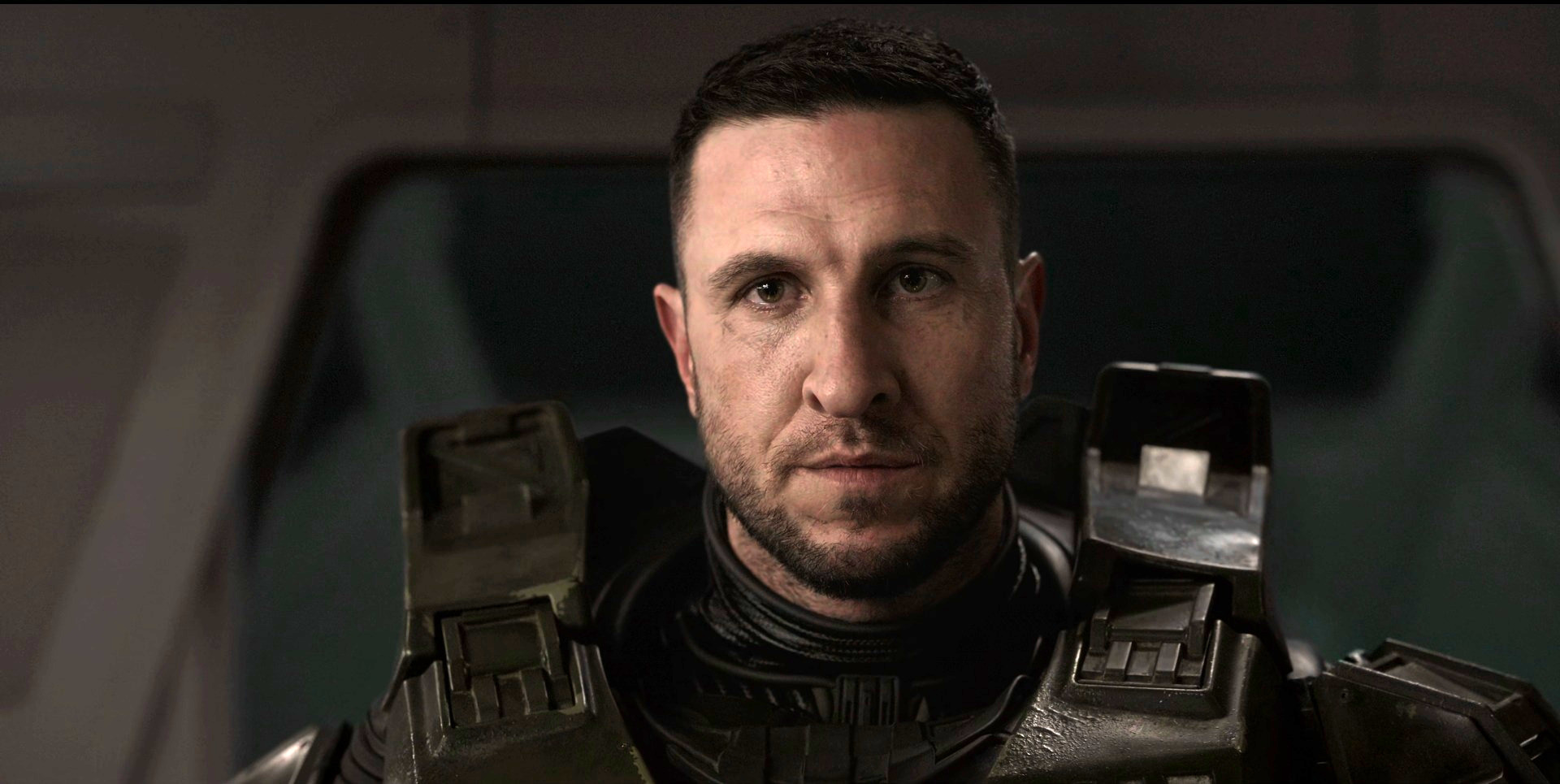 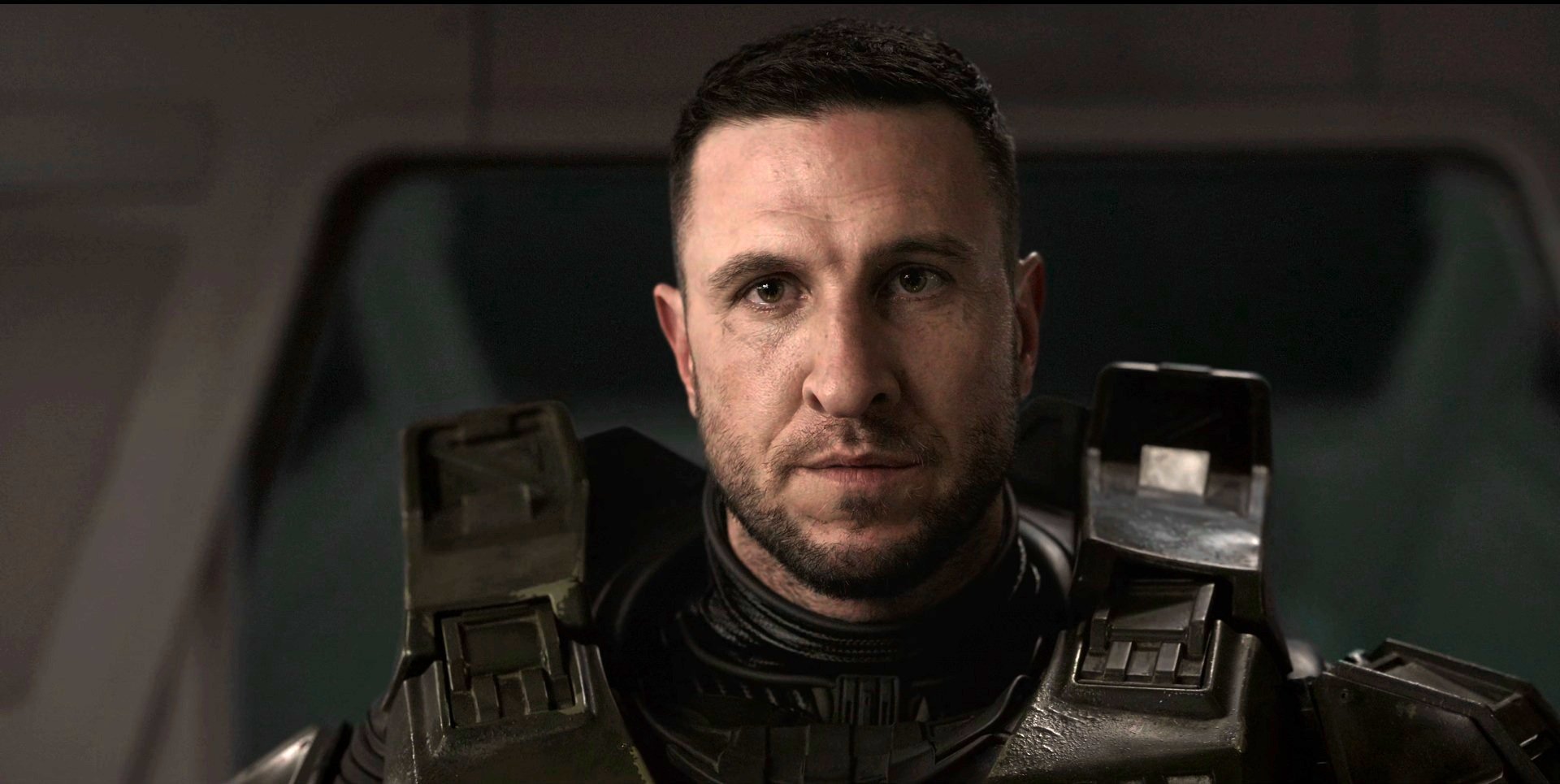 Over the years, humanity’s iconic symbol of valor in the fight against the Covenant has achieved numerous remarkable feats, things that not a lot of heroes, even in the species’ collective mythology, could stack up to if it came to it. But now, Master Chief has checked off one more thing from his bucket list in the latest episode of Halo on Paramount Plus, even though from a lore standpoint, the development might not sit well with a lot of fans. And to be perfectly frank, that’s just putting it lightly.

Today’s penultimate outing involved Master Chief and Makee learning more about their connection to the Halo array. During the course of the episode, one thing leads to another, and John finds himself locked in a passionate kiss with the indoctrinated Blessed One. The two then proceed to relieve each other of their clothing, and the rest is now, quite literally, history.

The Halo community has since been reacting to this development by expressing their shock and anger at the show’s writers, though for those who aren’t particularly inclined to subject themselves to the practice of fandom gatekeeping, Master Chief losing his virginity should be a cause for celebration, not dismay.

One valid question that everyone’s asking, however, is if Master Chief’s horniness will lead to the Fall of Reach during next week’s finale, and if so, what would that mean for the future of the iconic character?

Simply put, a lot of people think Halo should be more respectful towards the fictional universe’s established rules. For instance, the fact that Master Chief is asexual.

For others who’ve grown up with Master Chief and are generally inept when it comes to matters of the heart, the protagonist losing his virginity is a devastating blow.

It’s okay if you’re still having trouble believing what you just saw.

What a sad day to have eyes, indeed.