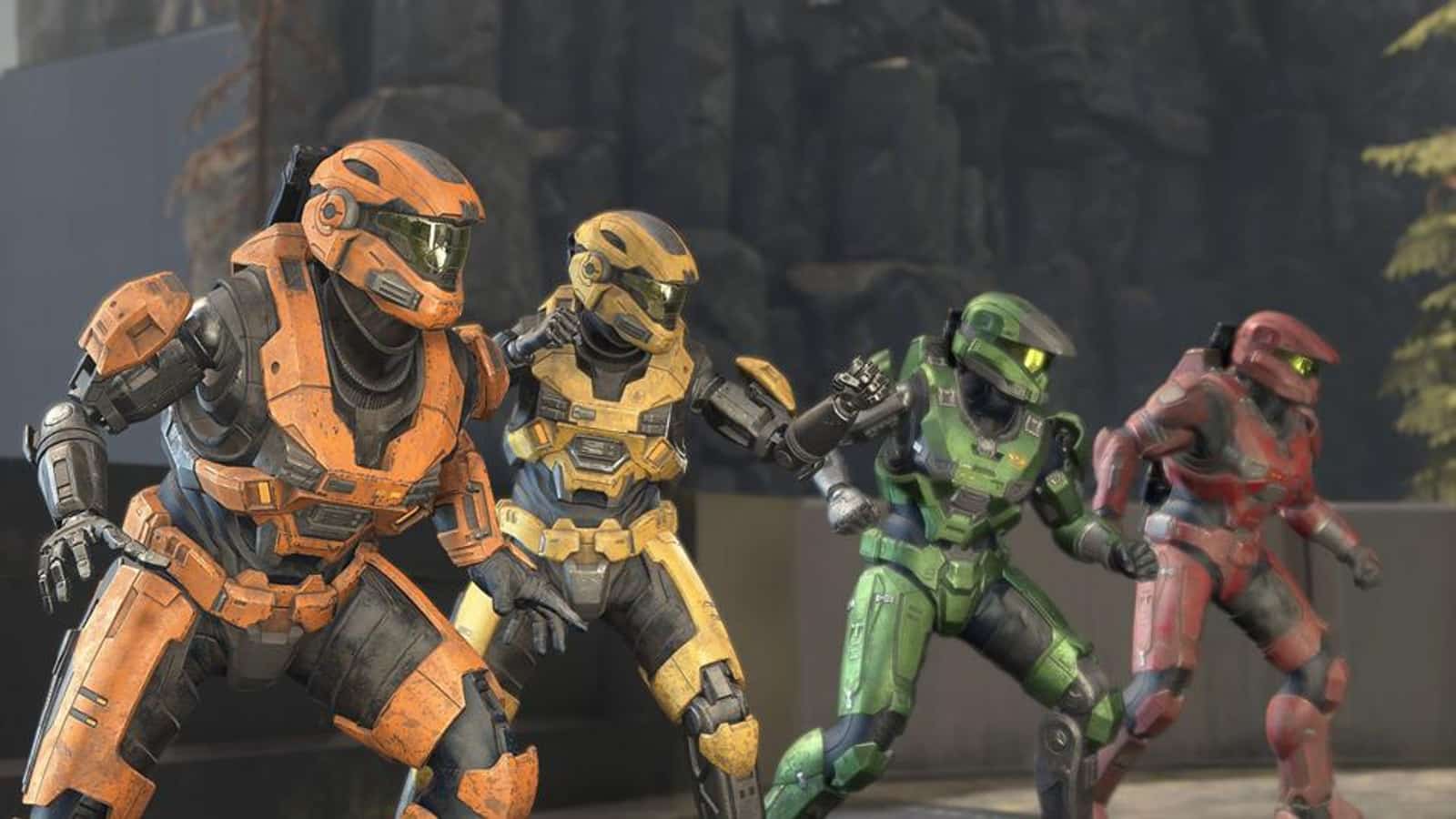 Industry insider Jez Corden suggests that the long-rumored Halo Infinite battle royale is nearing completion and will be released in 2022.

For years now, fans have been clamoring for a Halo-themed battle royale mode and they just might be getting their wish sooner rather than later.

343 Industries recently deepened its partnership with a support studio, marking the final step needed to create a dream scenario to improve Halo Infinite, according to Windows Central’s Jez Corden.

Is Halo Infinite getting a battle royale mode?

On April 12, longtime Halo development partner, Certain Affinity, announced they would be working alongside 343 in order to evolve Infinite in “some new and exciting ways.”

This announcement never specified their exact role within the game, but seeing as CA has long been a helping hand on the multiplayer side of the franchise, it didn’t take long for the speculation to begin.

Corden confirmed on The Xbox Two podcast that this partnership will include a new mode featuring a shrinking zone mechanic and that its scale would be impressive: “This is a Call of Duty Warzone sized undertaking.”

We’ve been part of the @Halo franchise for more than 15 years and we’re honored to say we are deepening our relationship with 343 and have been entrusted with further evolving Halo Infinite in some new and exciting ways. Join us on our journey. https://t.co/fApGobYZS3 pic.twitter.com/XSuS7EtLcq

This mode would steer away from the traditional arena-style gameplay of Halo’s past and focus more on the Fortnite and Apex Legends audience, Corden said.

As for a release date, the insider suggested the start of Infinite Season 3 as a potential flagpost but warned that it could also be pushed back until late 2022.