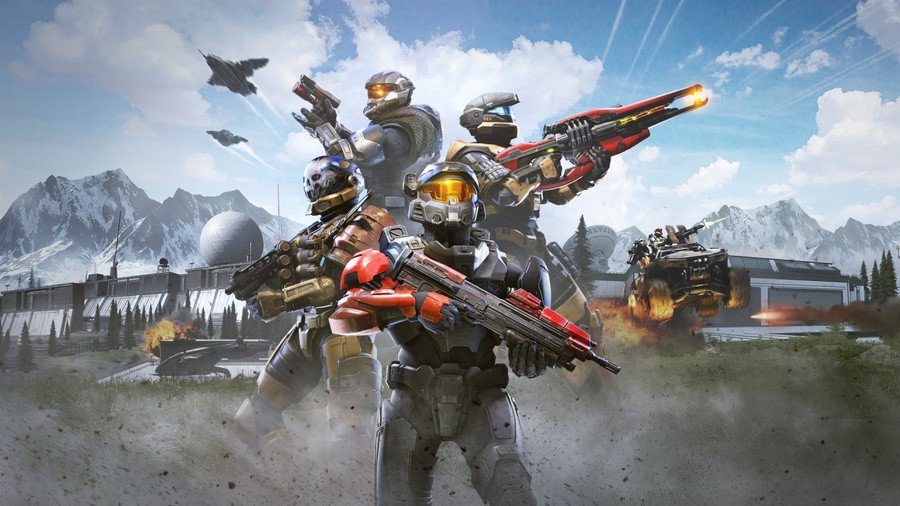 343 Industries will apparently be releasing its Halo Infinite August Drop Pod at some point next week. Keep in mind, that the release schedule is always subject to change.

Halo’s senior community manager, John Junyszek, shared the rundown via social media – explaining how there were more details to come.

As also previously mentioned, there’ll be a “preview blog” released beforehand to provide the rundown on everything. Visors will apparently be part of the focus.

Drops Pods, in case you’re not up with Halo’s terminology, are essentially quality of life updates released within Infinite’s multiplayer seasons. Each one varies in size and scope and is comprised of bug fixes and more to enhance the overall game experience.

What are you hoping to see from this next Drop Pod? Comment down below.