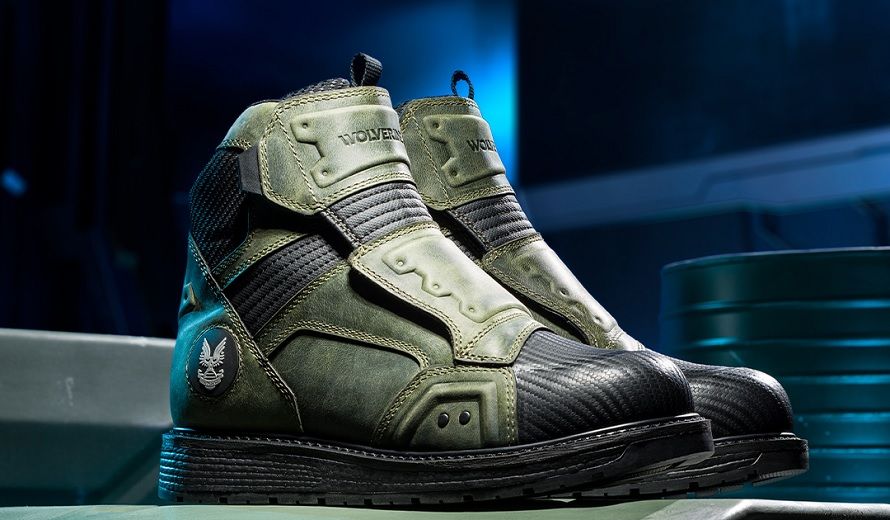 Halo is kind of a timeless sci-fi story. A guy whose face is covered all the time is a one-man army, kills thousands of aliens and saves humanity as we know it. It is never not a good time for Halo fans. Now that the series on Paramount+ has started streaming, it is an even better time for these Master Chief boots.

Wolverine Boots has partnered up with Halo to make some sweet kicks inspired by Master Chief’s iconic Mjolnir armor. They are green with black accents, kind of like Master Chief’s armor plates and black body suit. 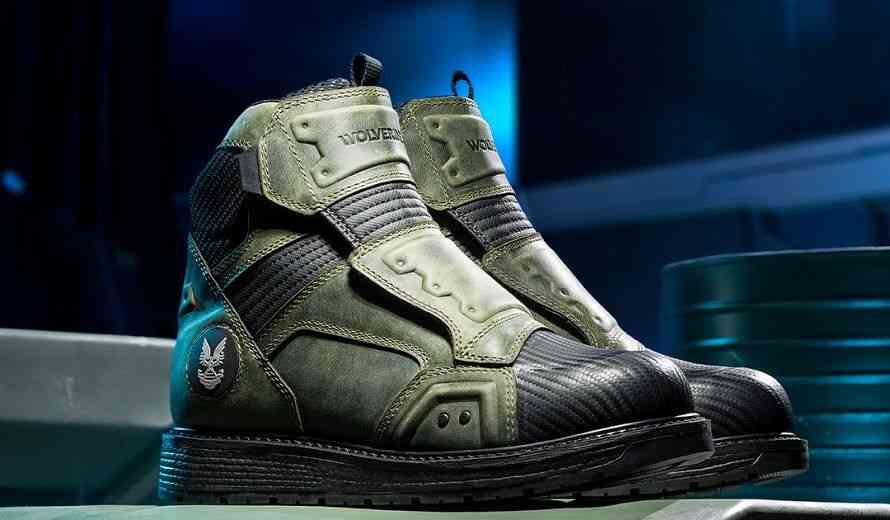 The boots themselves are ankle-high and are fastened with Velcro. They also have John’s number and the UNSC symbol on the heels. They may not be the near-indestructible material that makes up a Spartan’s armor, but they do look casual enough that Master Chief would wear on a hiking date with Cortana. You know, if he weren’t an emotional broken killing machine.

Any Halo fan would love these, but here comes the bad news. Only 117 pairs are being made. Get it? It’s the number! It’s such a good idea to make a limited amount of products based on the Master Chief’s arbitrary number!

The boots can be purchased starting tomorrow. There is a countdown on the sales website, which will probably crash when a million people try accessing it at the same time. They will also be available in “4 core sizes”, likely meaning small, medium, large, and extra large.

You can try to get your hands on these if you want, but don’t get your hopes up with the limited number of them. They go on sale at 12:00 PM EDT.

Would you get these boots if there were enough made? Let us know in the comments below.