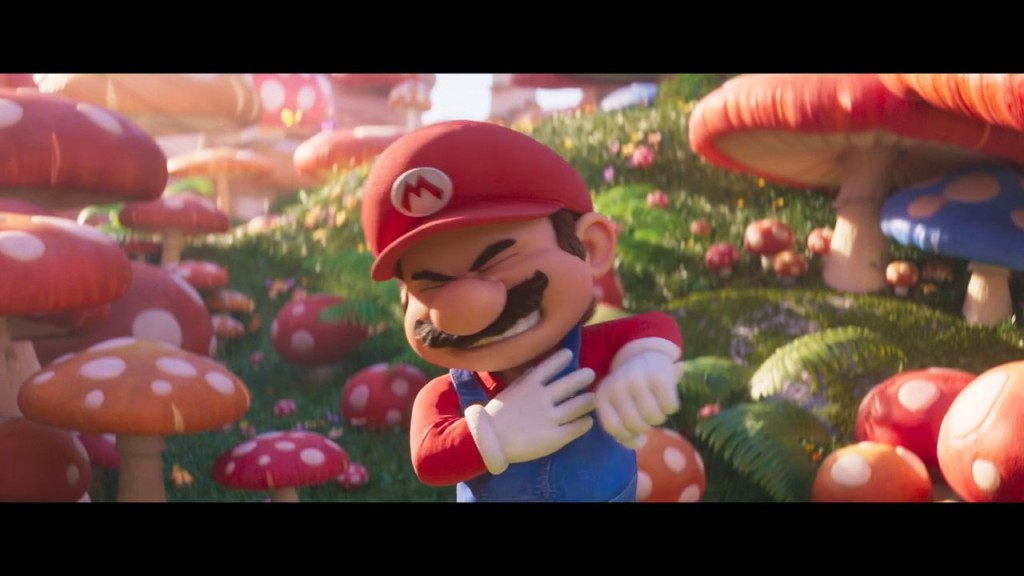 The casting of Chris Pratt as Mario in the animated Super Mario Bros. movie is easily the most contentious part of the whole affair. Especially when he confirmed he wouldn’t be giving Mario his typical Italian accent.

Pratt’s detractors only felt more justified in their displeasure following the release of the first trailer. While Jack Black’s Bowser has been met with almost universal praise, Pratt’s Mario voice has been criticised for it just being his regular voice with an easy-to-miss Brooklyn accent.

It isn’t just regular fans who have taken umbrage with it; even professional voice actor Tara Strong has weighed in on the controversy.

In the wake of the trailer’s release, Strong tweeted ‘It should be Charles,’ expressing support for Mario’s video game voice actor Charles Martinet.

Martinet has been voicing Mario in the games since the early 90s. While other actors have portrayed Nintendo’s mascot in other media before (such as Bob Hoskins in the justly maligned live action movie), Martinet is very much considered to be Mario.

As such, him being replaced by Pratt for the new movie has left a sour taste in many fans’ mouths.

Strong herself, whose long list of roles include Twilight Sparkle in the My Little Pony franchise and Harley Quinn in various video games and cartoons (but not the Harley Quinn TV series), believes that Martinet’s replacement only goes to show how little respect Hollywood has for professional voice actors.

In a follow-up tweet, she wrote ‘Voice actors – I’m gonna put my heart and soul in this for at least 20 years, help sell billions in merch, make the studios millions of dollars and make generations around the world happy.

She later stated that her comments are not meant to be taken as an attack on Pratt himself or his acting talent. ‘No one should be judging Chris, he’s a fantastic actor… this is only about what’s right and Charles should have been offered the role.’

As evidenced by responses to Strong’s comments, many agree with her but there are others who think it’s too early to judge Pratt’s performance based on only two short lines.

One thing I realize is that Chris Pratt’s voice is more of a Brooklyn Mario and he sounds like Mario from the Super Mario Bros Super Show however I do wish that Charles would have got the role, even though I believe Miyamoto knows what he’s doing.

A lot of people have said that constantly hearing the true Mario voice will get old and ear-grating, but I think that if anyone can pull it off without it getting annoying, it’s Charles.

It’s also argued that having Martinet do his Mario voice across a 90-minute movie would become grating. Others, however, say that, as a professional, Martinet could have tweaked his voice to better suit a movie performance.

It’s worth remembering that Martinet will be making a cameo in the movie in an undisclosed role. In fact he’s listed in the credits of the trailer, implying it’s something relatively substantial.

Some are already expressing a preference for the movie’s French and Brazilian dubs, where Mario sounds much closer to his game counterpart, heavy Italian accent and all.

The Super Mario Bros. Movie will release in cinemas on April 7, 2023.