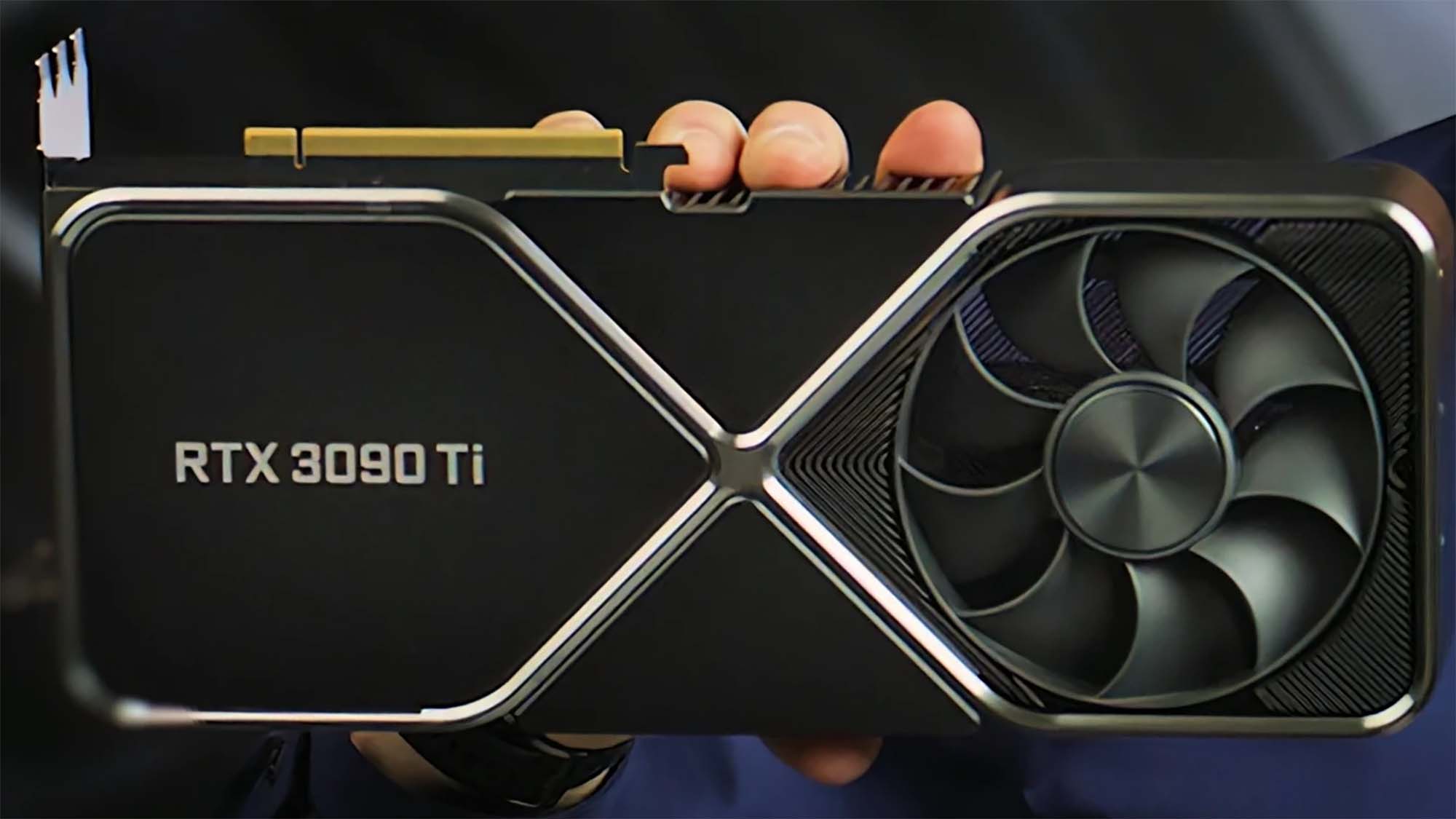 The Nvidia GeForce RTX 3090 Ti, a super-powerful gaming GPU from Team Green, has had a bit of a rocky start, but new rumors suggest those have been sorted, and a release could be imminent.

Nvidia first announced the RTX 3090 Ti at its keynote presentation at CES 2022 in the beginning of January, promising us more information later in the month. However, since then things have gone eerily quiet, and there was talk that Nvidia may have encountered a few issues, mainly around supply, that have delayed the GPU.

However, things could be moving again. As VideoCardz reports, Nvidia has submitted a new PCB to the EEC (which was spotted by Twitter user @harukaze5719).

If this is indeed the PCB that the RTX 3090 Ti will use, the fact that it has been submitted to the EEC on February 7 means the GPU could finally be close to launching.

The PCB of a graphics card is important as it’s the circuit board that connects all the various components of the card together, and the fact that Nvidia is likely using a different PCB for the RTX 3090 Ti highlights how this new GPU will differ from the RTX 3090.

Also, as VideoCardz points out, it uses dual-capacity video memory (2GB GDDR6X per module) and will use a 16-pin PCIe Gen 5 power connector, so there’s enough difference between the RTX 3090 and RTX 3090 Ti to warrant a new PCB design.

Due to the similarity in the naming convention, it looks like the PG136C will be used in Nvidia’s own Founder’s Edition of the RTX 3090 Ti. GeForce RTX 3090 Ti made by third party card-makers could use a different PCB – which is what happened with the RTX 3090.

If this is the PCB that the RTX 3090 Ti will use, it could mean that Nvidia has overcome the problems it was apparently having with the new GPU.

It’s no secret that the ongoing global chip shortage has impacted many companies, so when the RTX 3090 Ti went missing in action towards the end of January, people assumed that it was due to Nvidia struggling to get hold of the appropriate materials and components.

There have also been rumors that there were issues with the BIOS and power supply, while others pointed to the memory causing problems.

It’s clear that things haven’t been going to plan with the RTX 3090 Ti, but this hasn’t stopped us getting extremely excited about the upcoming GPU. And, if this PCB leak is correct, it could mean those issues are now sorted, and the RTX 3090 Ti could be coming out very soon. Whether or not there will be enough stock to actually buy one, however, remains a concern.