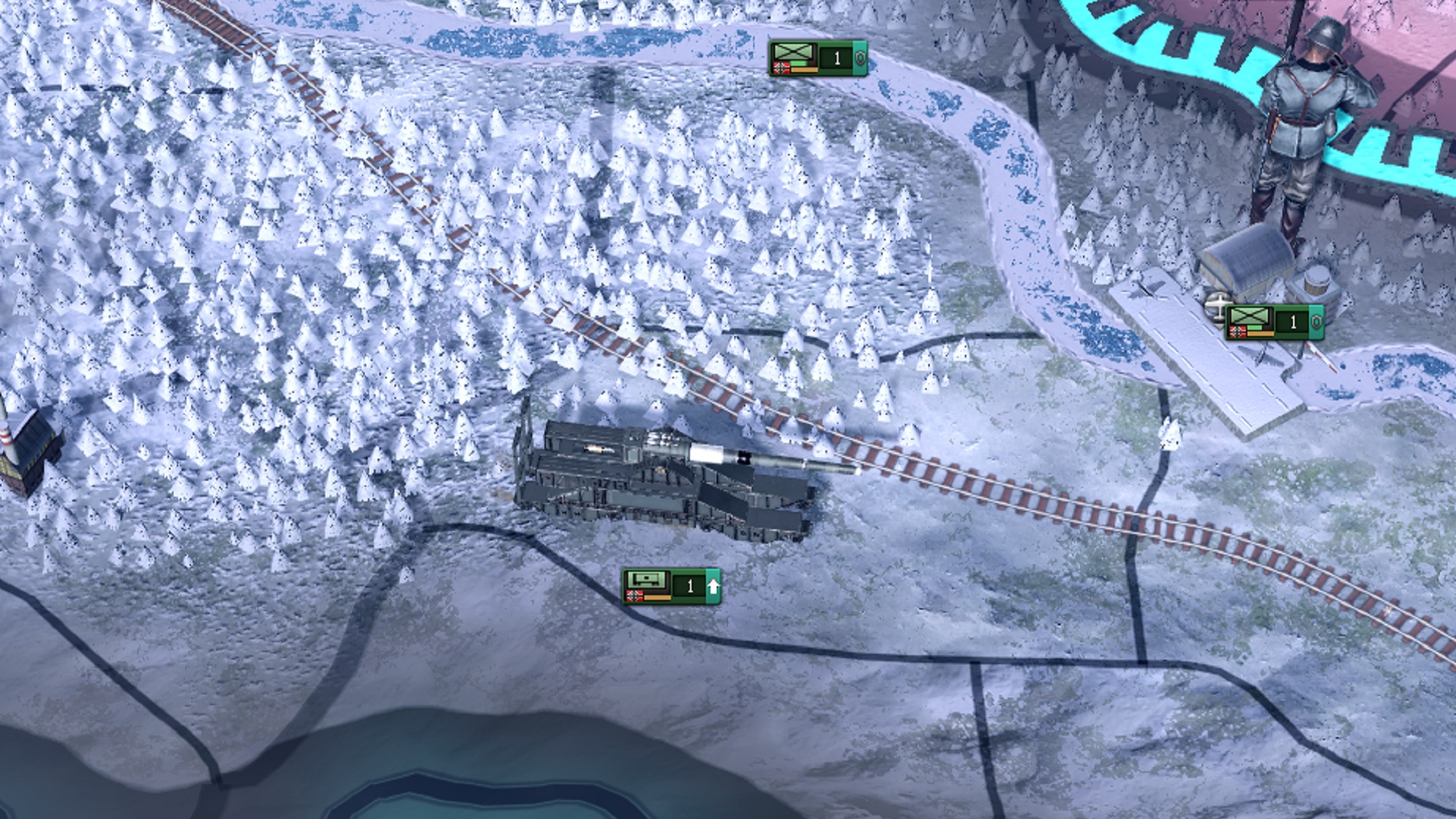 Last week we got rather excited about the fact that Hearts of Iron IV is giving trains some love. They’re integral to the new supply rework that the 1.11 patch is going to introduce, but this being a WW2 game trains can also serve a much higher purpose – turning into train guns. Gun trains? Trains. With guns.

A slightly niche area of military hardware – probably up there with V2 rockets – sticking giant guns on trains was nevertheless something that one did during the 20th century, with railway guns appearing in WW1. Apart from perhaps being featured in a few Medal of Honor games, though, you don’t really see them crop up that often, even among other war games set during this period.

As part of the new tech tree branch dedicated to trains, you can now unlock railway guns in Hearts of Iron IV after you’ve researched armoured trains. This week’s dev diary explains how railway guns can then be produced in your production lines like other equipment, but you can only dedicate a maximum of five factories, and completed guns don’t go into your stockpile.