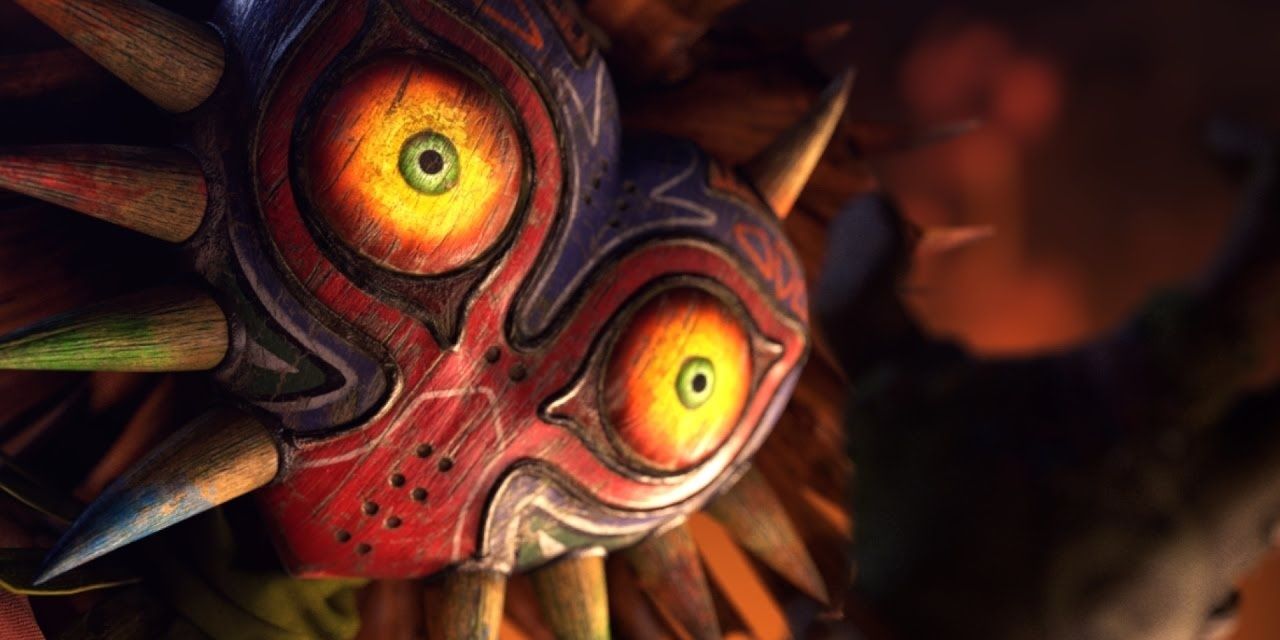 Kena: Bridge of Spirits is the latest video game to redefine expectations for an indie title. Much like Hellblade: Senua’s Sacrifice before it, the game seeks to push the boundaries that have long since confined most indies to the realm of pixel art and simplified mechanics. Developed by Ember Lab as their debut game, the PlayStation and Epic Games Store exclusive has all the trappings of a fully-fledged Triple-A release.

RELATED: Things We Wish We Knew Before Starting Kena: Bridge Of Spirits

Gorgeous visuals that look decidedly next-gen? Check. A soaring soundtrack that manages to hit you in the feels? That’s there too. Even its relatively straightforward gameplay flows like a greatest hits collection of modern video game mechanics, drawing inspiration from the Unchartereds and Breath of the Wilds of the world. All that is not to say that the game should be considered derivative, only to point out that it is not afraid to wear its inspirations on its sleeve. But not every facet of the game is as immediately apparent as those influences.

Note: There are spoilers ahead for the events in Kena: Bridge of Spirits.

Before dabbling into video game development, Ember Lab was primarily an animation studio, working on several commercials. But their breakthrough came with the viral success of their short film, Terrible Fate. It was based on The Legend of Zelda: Majora’s Mask, depicting the tragic origins of that game’s central figure, Skull Kid.

That animated short film would effectively lay the groundwork for Kena: Bridge of Spirits, a game that also deals with otherwise heroic characters with tragic fates. Both projects share a similar tone and art style, with production values worthy of a feature-length animated film from the likes of Disney and Pixar. They also share themes revolving around the use of masks; in Majora’s Mask, those masks grant Link various abilities, while in Kena: Bridge of Spirits, they are used as a conduit for helping the spirits of the dead move on to the afterlife.

The Full Brilliance Of Its Original Score

While the first thing that grabs your attention in Kena: Bridge of Spirits is no doubt its breathtaking visuals, an argument can be made that the game’s musical score is even more powerful. Composed by Jason Gallaty, he had drawn inspiration from the music of a Balinese ensemble called Gamelan Çudamani.

He had reached out to its lead singer for a collaboration and even had to travel to Bali to record some of the game’s music with the group. And the result is nothing short of brilliant, adding an extra layer of emotion to some of the most impactful scenes in the game. The story might not be as fully fleshed out as many had expected or hoped for, but the soundtrack definitely helps to elevate the entire endeavor, lending it its distinctly Eastern vibe.

At first glance, Kena: Bridge of Spirits looks like an open-world game, with its sweeping shots of gorgeous terrain and distant mountain peaks just waiting to be explored. But as anyone that plays the game quickly finds out, it is not nearly as open as it appears. This is due to the presence of invisible walls setting boundaries for where the player can or cannot go.

Sometimes these take the form of the corruption that needs to be cleared out in order to gain access to certain areas. Other times it is just a solid invisible wall preventing you from reaching areas that should otherwise be reachable. This was no doubt done to ensure that the player does not break the game in ways the developers hadn’t accounted for. And while they are generally not going to be noticed by the vast majority of players that stick to following the beaten path, they are still very much present.

Video game glitches are nothing new and even some of the biggest Triple-A games are not immune to them. Just take a look at a game like Cyberpunk 2077 for example, which had launched with a seemingly endless array of bugs and glitches. So a smaller indie title like Kena: Bridge of Spirits was bound to have its fair share.

RELATED: Cyberpunk 2077: The Most Hilarious Glitches People Have Reported

The glitches in question are particularly prevalent in the PC version of the game, which is currently exclusive to the Epic Games Store. These have ranged from controller inputs failing to work after backing out of the fast travel menu, getting stuck in-between level geometry, to progression halting incidents where gateways don’t open after key events fail to trigger. More often than not, these can be resolved by loading an older save. But it is still worth mentioning, since not every player is going to experience each and every one.

The Ambiguity Surrounding Its Ending

Kena: Bridge of Spirits is not a particularly long game, so dedicated players shouldn’t have much trouble reaching its conclusion. What might prove less straightforward though is the interpretation of that ending. Throughout the game, players control Kena as she helps restless spirits from a village that had suffered a cataclysmic event crossover to the afterlife.

The final one she confronts is that of a young man named Toshi, in a spectacular battle of wills that would force players to lean on all the skills they’d learned up to that point. Once defeated, he is able to come to terms with his failure as a leader, but Zajuro proclaims to Kena before joining him that “there’s only one spirit left for you to help.” While this can be taken to mean the Rot God who we see get restored to its dragonlike form, it also alludes to Kena herself being able to finally “let go,” having accomplished her goal.

NEXT: The Best Side Quests For Kena: Bridge Of Spirits