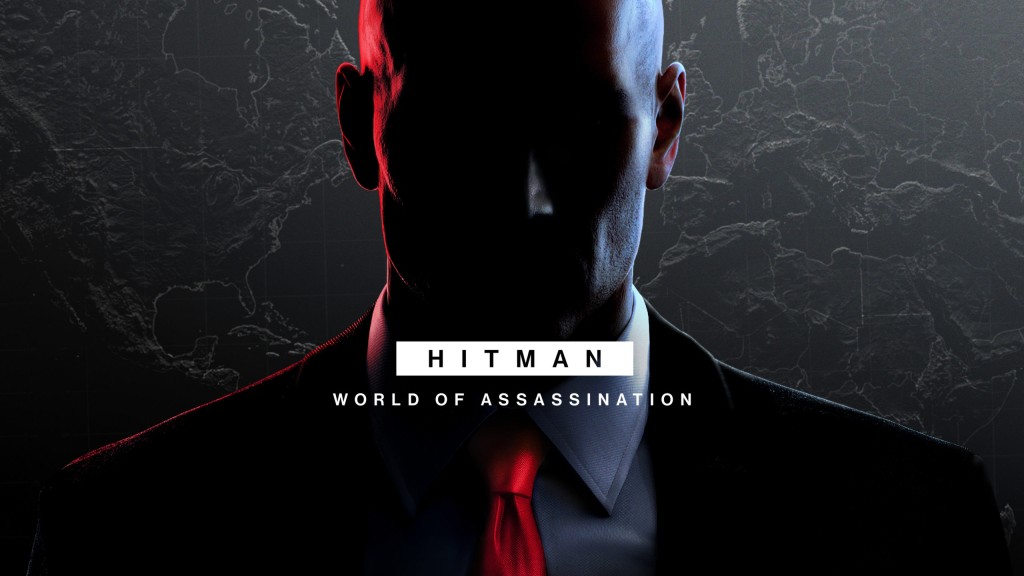 Alongside January’s Freelancer update, IO Interactive is streamlining its Hitman trilogy so you can buy all three for the price of one.

While the world waits for IO Interactive to share more information on its James Bond game, the studio has continued to support its Hitman World Of Assassination trilogy despite it concluding in 2021 with Hitman 3.

A new roguelike mode named Freelancer is slated to launch at the end of the month, but it turns out that’s not all IO Interactive has planned.

As of January 26, Hitman 3 will be rebranded as Hitman World Of Assassination and essentially consist of all three games, meaning you’ll no longer need to buy them separately.

This also means that the standalone versions of the first two Hitman games will be pulled from digital storefronts. So, you’ll only have the option to buy the whole trilogy.

However, Hitman World Of Assassination will be priced at $70 or whatever your local equivalent is. So, while we lack exact UK pricing, you should be getting the first two games for free.

This attempt at streamlining aims to make it easier for newcomers to start playing Hitman, but IO Interactive hopes to improve things for its existing player-base as well.

Anyone who already owns Hitman 3 will receive a free upgrade to Hitman World Of Assassination, and IO Interactive will offer ways to buy any DLC packs players don’t own yet at a reduced price.

‘We’re absolutely certain that these changes will have a hugely positive effect on existing players and new players alike. It will also make our lives a lot easier too, there’s no doubting that,’ reads a blog post on the matter.

‘For many players, it will mean free content to enjoy. For others, it will mean significantly cheaper DLC prices. For new players, who probably aren’t reading this here, they’ll have a much better experience buying Hitman games.’