It’s Hard to Manage a Cult

Honey, I Joined a Cult is hitting Early Access today. If you want to know what it is like to join a cult, well, you already play video games but, if you want a new experience, this is the game for you. I’m almost certainly going to give it a try to satisfy my craving for Cult of the Lamb. 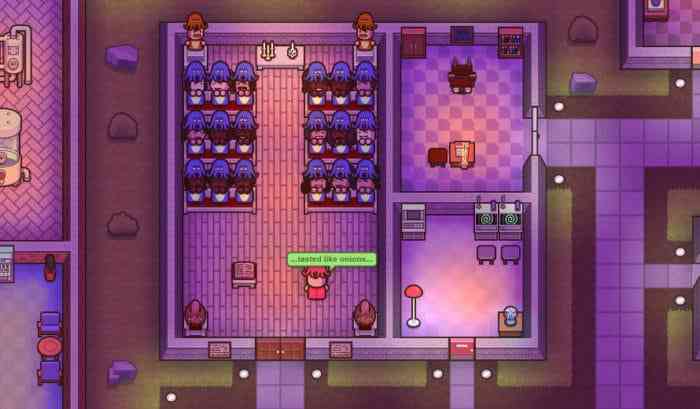 As architects of a new and groovy cult, players design everything from the ground up, from the deity they worship to the location of the energy spa. Running a cult is hard, though, or at least that’s what I’m told. I have no experience with such a thing. In Honey, I joined a Cult; players will have to worry about the leader’s ego, local law enforcement, government agencies, and angry protestors.

Here are the key features of Honey, I Joined a Cult: 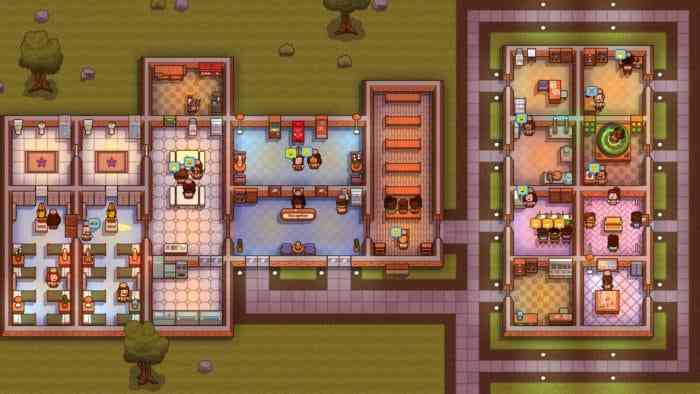 This looks like a fun little game if you like managing a cult. It isn’t quite Cult of the Lamb levels of cute, but I like how it looks. It looks like it will be a fun time.

You will be able to check out Honey, I Joined a Cult on PC in Early Access when it goes live at 5pm BST (9am PDT, 12pm EDT, 6pm CEST).

The post Honey, I Joined a Cult Is Out in Early Access Today appeared first on COGconnected.