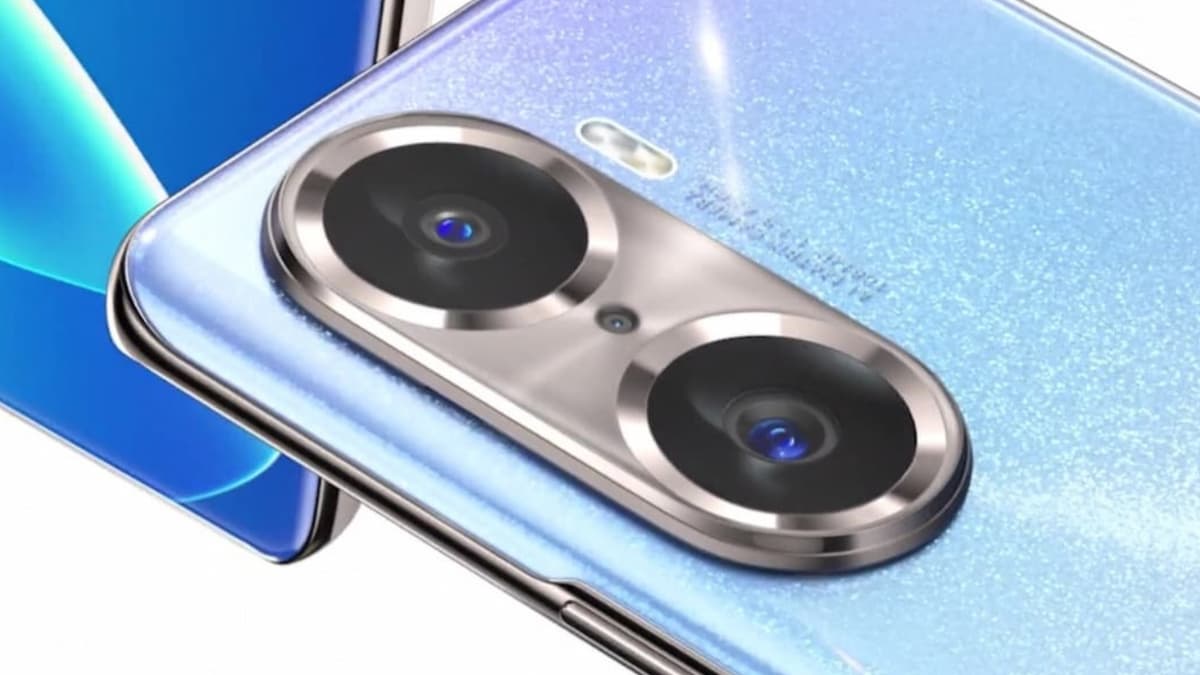 These days the news of the new machine issued by each family is lively again, Honor side in addition to the new machine announced a few days ago to Play 30, digital series of new products is in today’s new breaking news.

According to the blogger Digital Chat Station news, the Honor 70 series will be the world’s first Sony IMX800 lens, which is a super bottom main camera. Whi this, Honor digital series of photography will also have a greater improvement, the launch time words will not wait too long, maybe this month will be officially announced.

About this new IMX800, there has been a lot of news, there are many bloggers said it will be used in Huawei’s Mate50 Pro or will be debuted by Xiaomi 12 Ultra, the size of the words 1/1.1 inches, 1/1.12 inches larger than the Samsung GN2, the number of pixels for 50 megapixels. The rear lens module is also expected to be very large, but this is also in line with the current practice of domestic cell phones in terms of imaging crazy piles of material.

In the top version of the Honor 70 Pro+ in addition to the lens first IMX800, the core processor will be used MediaTek Dimensity 9000. This year MediaTek the high-end flagship of each family and Snapdragon 8 Gen1 fight on the same level.