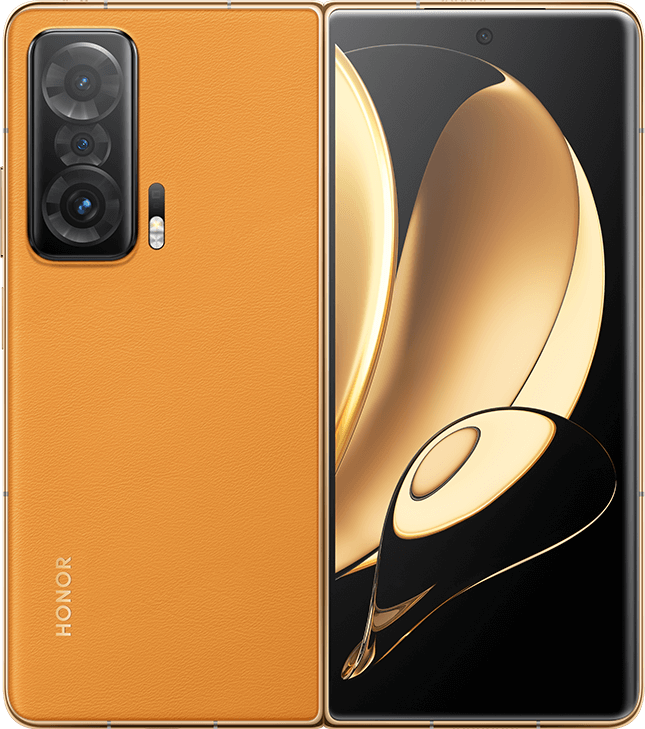 This month, a total of foldable display phones launched with Qualcomm’s Snapdragon 8+ Gen1: the Galaxy Z Flip 4 and Fold 4, Moto Razr 2022 flip phone, and the slimmest one from Xiaomi – Mix Fold 2 (review).

This wave of new foldable display products does not end here, it’s preferable to say, the wave has just started. In the fourth quarter, OPPO Find N2 and OPPO Find N Flip coming; Vivo’s X Fold S is also in preparation along with a foldable flip phone. In addition, Honor Magic V2 is also on the way.

Among them, Honor Magic V2 is working on a custom battery for foldable phones. According to the Digital Chat Station, the next foldable from Honor will use a dual-cell battery scheme. The capacity of the two batteries are 2030mAh and 2870mAh, the typical value will reach 5000mAh, which will be the largest battery capacity in this year’s foldable display flagship.

The previous Honor Magic V released at the beginning of the year has a built-in 4750mAh battery, supports 66W wired super-fast charging, and can be charged by 50% in 15 minutes. With another OS Turbo X, GPU Turbo X technology support, the battery life has been improved a lot.

According to another report, Honor’s new foldable screen flagship will be equipped with Snapdragon 8+ Gen1 processor, reduce the weight of the previous generation, the thickness is thinner, hinge technology continues to upgrade, and the crease will further become smaller.