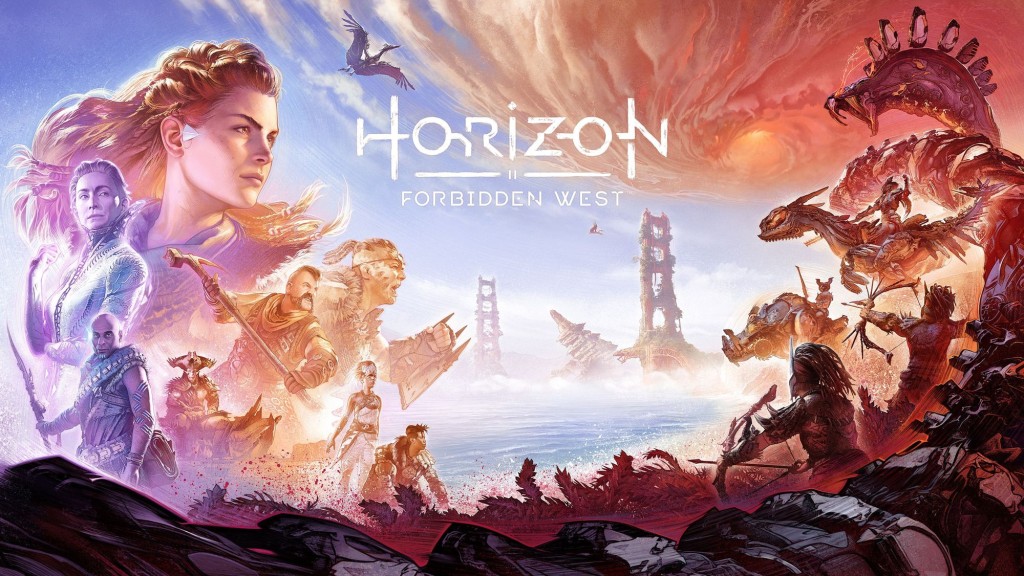 An alleged alpha build of Horizon Forbidden West that was sent out to testers working from home has somehow made its way online.

Too many high-profile games found themselves being leaked throughout November, with the likes of God Of War: Ragnarök and Pokémon Scarlet & Violet being shipped out to some people earlier than scheduled.

As a result, gameplay footage and spoilers made their way across the Internet long before most people could even play these games. Now, something similar has happened with Horizon Forbidden West.

That game launched back in February but what makes this leak significant is that it’s of an alpha build that was never meant to be shown to the public.

A file containing the build was uploaded to a popular PlayStation hacking website, and it reportedly even has a debug-enabled version of the game’s Decima engine.

So, not only does this leak mean people can become privy to an older version of Horizon Forbidden West and potentially uncover scrapped ideas and content, but anyone who’s technically savvy enough could even reverse engineer the game.

We obviously can’t share the link to the leaked build but details about it were shared via Reddit. There, someone also reposted a comment claiming that the build is allegedly one sent out to testers.

‘For people that don’t know, this is not just any test game. It’s Horizon Forbidden West, but an alpha version of it, made when devs had to send it to production so that testers can test it remotely during Covid times,’ it reads.

However, those are all much older games. Horizon Forbidden West only launched 10 months ago so, given the severity of it, any attempts to share images or footage from the alpha build will probably be struck down almost immediately by Sony and/or Guerrilla Games.

If it is the build send out to testers working from home as claimed, this may also prompt Sony (and others) to refrain from doing this again in the future. If doing so poses a security risk, publishers will be less trusting and only allow testing to be done on site.