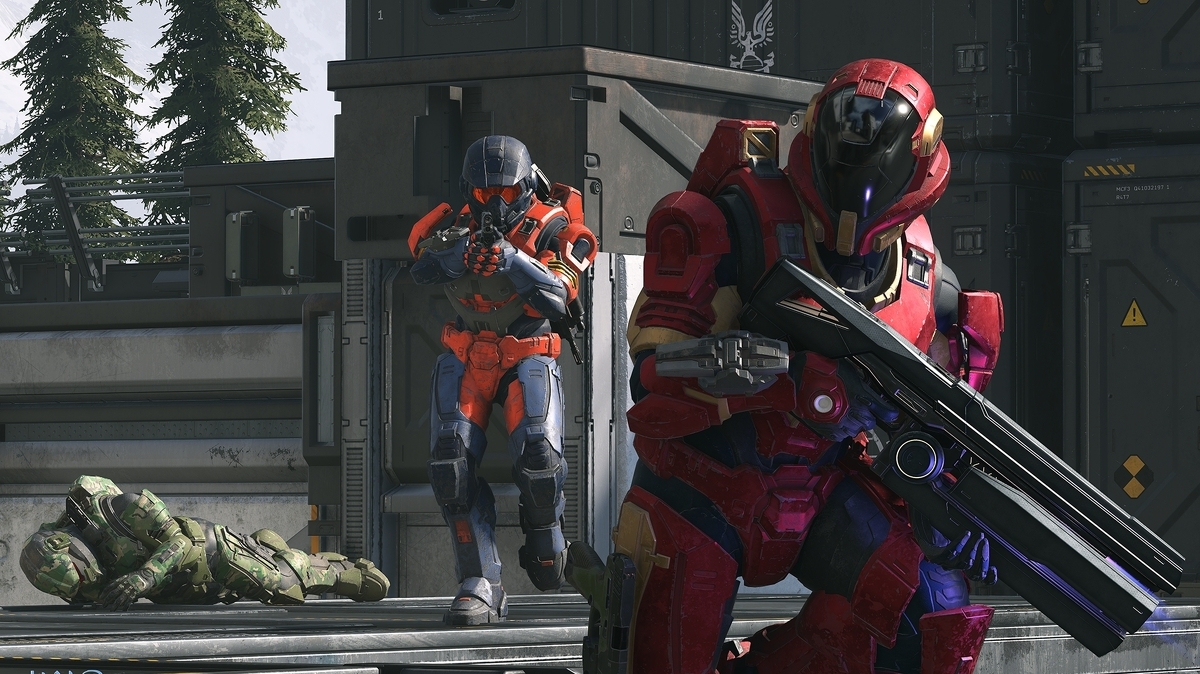 In a series first, the upcoming Halo Infinite has bots. And not just any bots – as I reported, Halo Infinite's bots aren't messing about.

Developer 343 used the recent Halo Infinite technical preview to gather feedback on bot behaviour and online performance. To that end, the technical preview debuted with the Bot Arena playlist, which put four players against four bots on arena maps.

As 343 pushed the bot difficulty lever over the course of the technical preview weekend, the AI became more deadly. These bots were accurate, aggressive and ruthless. They would come in for a well-timed melee hit after dropping your shield. They would dodge grenades. They used grenades well and often. They picked up power weapons and they were not afraid to use them.