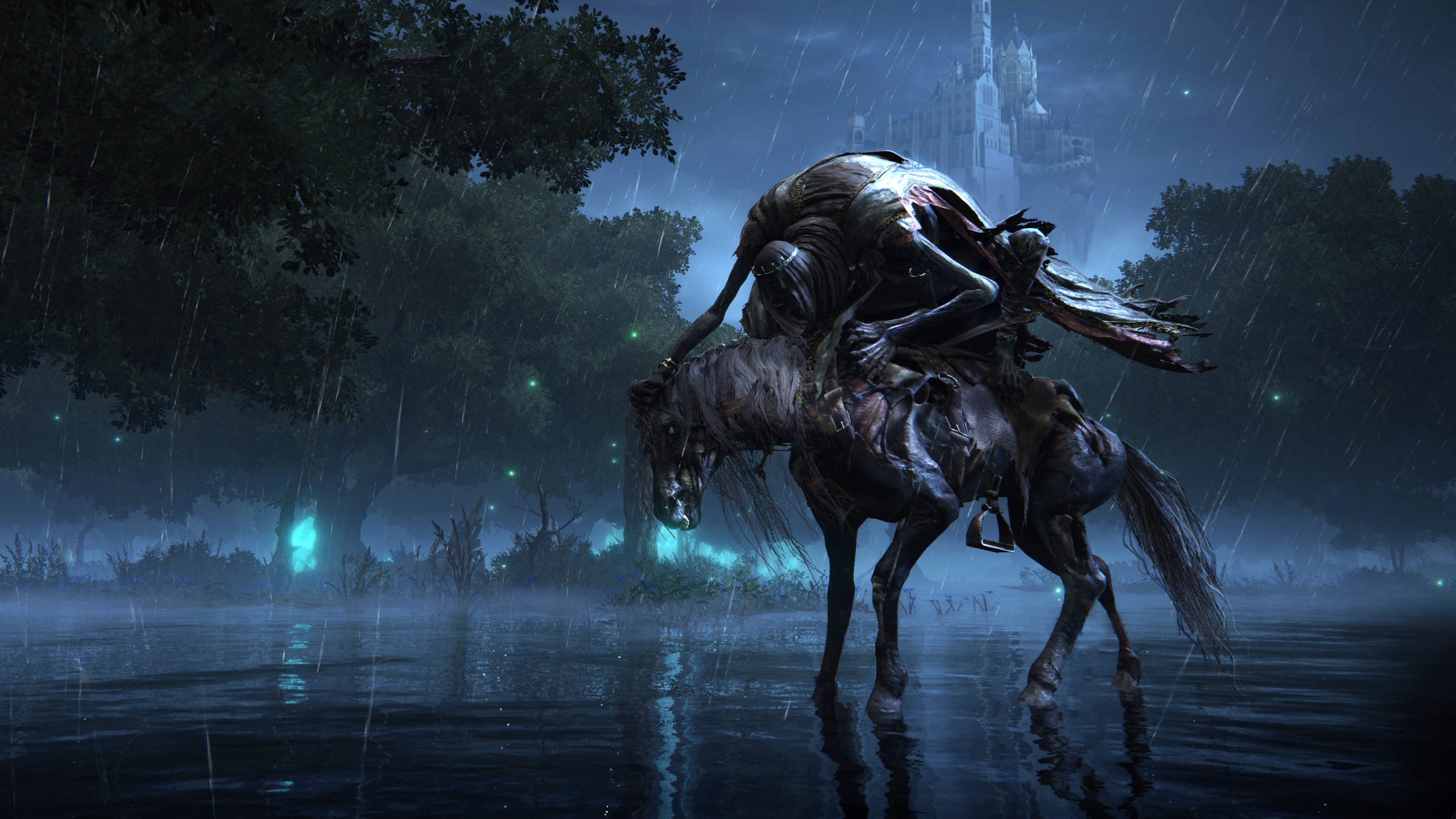 Both Elden Ring, the new game from FromSoftware, and Valve’s Steam Deck handheld console/PC hybrid were launched at the same time, and both are highly anticipated releases.

Perhaps most excitingly of all, Elden Ring can be played on the Steam Deck, and it launched with a Steam Deck verified certification.

Best of all, if you bought Elden Ring for your PC via Steam, it means you can play it on the Steam Deck without buying it again, and thanks to cloud saves, you can pick up where you left off, no matter what device you last played it on – as long as you have an internet connection.

With two big launches coinciding, we were keen to see just how well Elden Ring runs on the Steam Deck, and if it’s worth picking up for the handheld.

As we mentioned earlier, Elden Ring should run well on default settings. This is set to ‘Maximum’ graphical settings, and right away we were impressed with how good the game looks on the Steam Deck’s screen.

It’s seriously impressive having a handheld games console that can run a game as large and as ambitious as Elden Ring. Cloud saves also did their thing, allowing us to carry on from where we left the game on a desktop PC.

However, when loading the game we were unable to connect to the Elden Ring servers. This means that online aspect of the game are currently unavailable on the Steam Deck. That means no messages from other players, or co-op help when taking down bosses. It’s not the end of the world, as Elden Ring remains a predominantly single player experience, but it will impact your enjoyment.

The good news is that Valve is aware of these issues and is working on a fix. Hopefully by the time you read this, or shortly after, those server issues on the Steam Deck will be sorted. But, like we said, this does not affect cloud saves.

While Elden Ring looked great at default settings, performance wasn’t as good, with us averaging 28fps when playing. This is just under the 30fps we’d like to see as a minimum. Dropping the graphical settings down to ‘High’ gave us around 33fps on average, which was much better, and the game still looked fantastic.

This meant Elden Ring was indeed perfectly playable on the Steam Deck, but you’re going to have to settle with 30fps. This is fine, but the game is really designed for 60fps play, and after playing it at 60fps on a PC, going to 30fps on the Steam Deck did make the game feel sluggish.

But, there is an undeniable thrill at playing a game of this scope on a handheld, and while we couldn’t see ourselves playing the entire game on the Steam Deck, it’s a great option for having a quick blast when you’re away from your PC. Anyone finding themselves addicted to Elden Ring may want to get their hands on a Steam Deck.

The game controlled well on the handheld as well. As this is a third person action game designed for gamepads, the action translated well to the Steam Deck’s controls.

Battery life remains a concern, however. In just 10 minutes of play time, the Steam Deck’s battery dropped by 7%, and it estimated a lifespan of one hour, 43 minutes, which seems about right to us.

This means long play sessions are out of the question unless you have a power adaptor (and plug socket) nearby. We’ve seen the Steam Deck’s battery struggle with intensive games like God of War, so this doesn’t come as a huge surprise, but anyone planning on playing Elden Ring on the Steam Deck during a long flight, for example, will be disappointed.

Impressive, but not perfect

Overall, the performance of Elden Ring on the Steam Deck was pretty good. It was great being able to continue our game on the handheld, and although it was basically locked at 30fps, it was perfectly playable – and looked fantastic.

However, we do recommend putting the graphics to ‘High’ for a better experience. If you get used to playing Elden Ring at 60fps on PC, then going to 30fps on Steam Deck will be a bit of a blow.

But, considering the hardware involved, and the convenience of playing the game on a compact handheld, this is a trade-off that is worth it, and is probably one we’re going to have to get used to with AAA games on the Steam Deck.

Saying that, it’s still early days for both Elden Ring and the Steam Deck, and future patches for both could improve performance quite drastically. There were times when the game got quite stuttery – but that also happened on our powerful RTX 3090-powered PC, and going by online reports, it seems this is an issue with the game, which FromSoftware is working on addressing.

For Elden Ring obsessives who can’t put the game down, the Steam Deck will certainly give you your fix, but just keep your expectations in check.