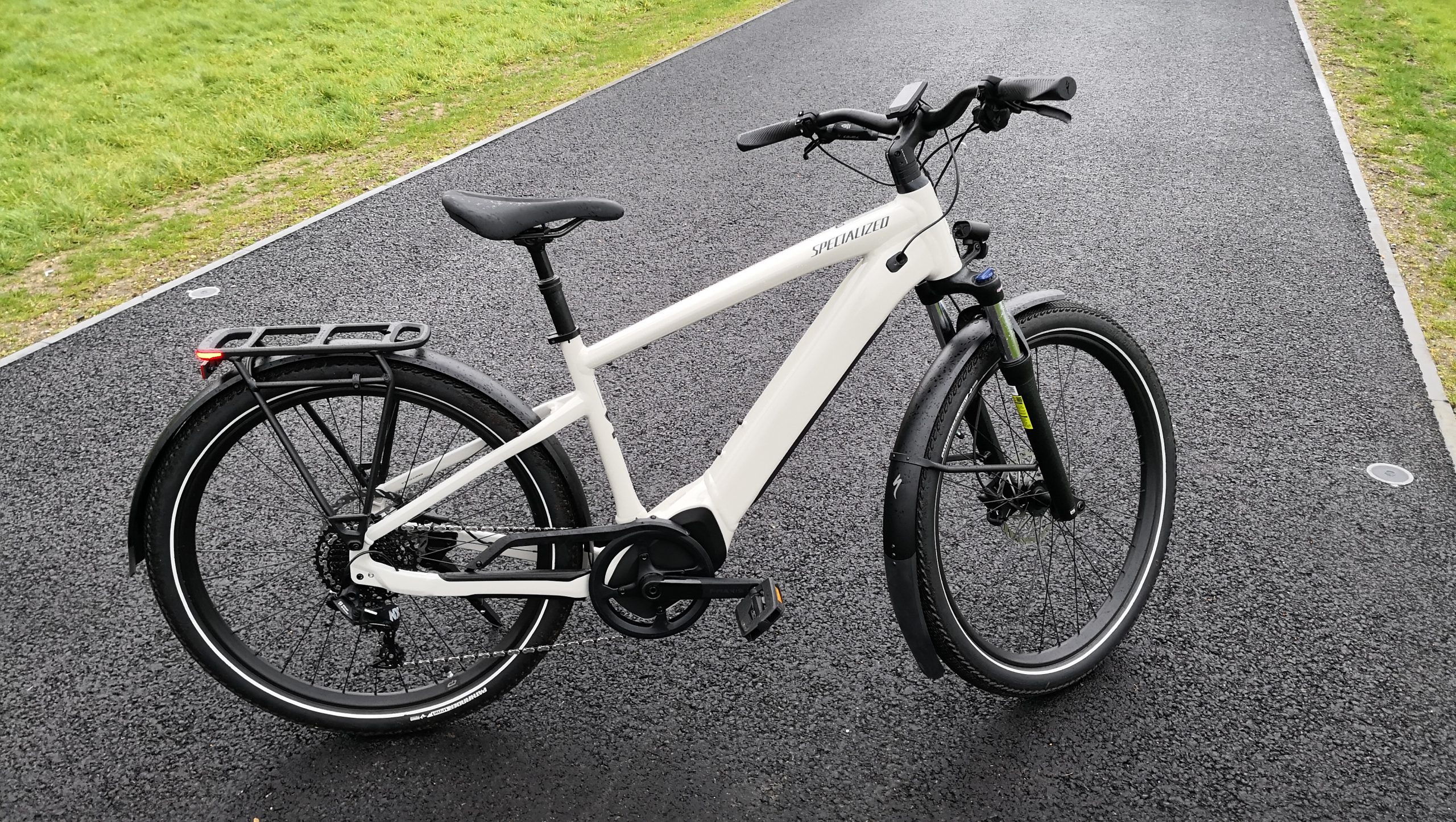 If you’re thinking about buying an electric bike then there’s no end of choice. From budget models that come with a basic specification and little in the way of frills, through to high-end two-wheelers with all the trimmings.

Models like the budget Ampler Curt will do the job, but premium e-bikes including the Cowboy 4 and Specialized Turbo Vado 4.0 are dream machines. Unfortunately, they’re expensive, so remain just that for anyone with little in the way of budget to play with.

Therefore, many of us have to head back in the direction of a more budget solution. While cheaper e-bikes like the ones above will get the job done, another option is to transform your existing bicycle into an e-bike. Demand for affordable e-bike solutions has seen a growing range of electric bike conversion kits being developed by inventive companies who’ve spotted a potentially lucrative gap in the market.

Throughout the land there are thousands of bikes laying unused in sheds, garages, hallways and spare bedrooms. We’re now being actively encouraged to resurrect these where possible. In fact, the UK has announced a Fix your Bike Voucher Scheme, which can bag you a £50 voucher towards the cost of getting your tired old two-wheeler roadworthy again.

However, behind the attractive headline, the rigmarole involved in getting the money-off deal might mean bypassing that and simply doing it yourself. So why not go the whole hog and make your bike electric. Turning your old pedal-powered bike into an e-machine might not necessarily be easy or cheap, but it is doable. Converting a conventional bike into an electric one can be done in a few different ways, depending on the type of bicycle you’ve got to work with and your budget.

There’s the powered wheel route, which switches out a front or rear wheel for one with a motor in it, usually in the hub. Alternatively, in some cases it’s possible to add a drive unit or motor to the bottom of the frame.

A variation on that theme is to mount a motor over the rear wheel to propel the bike and yourself along. You can even get kits that mount inside the frame for a more inconspicuous though expensive option.

For a relatively painless transition, Swytch is a good place to start. This is an e-bike conversion kit that its creators say will fit any bike, and there’s a special version for Brompton folding bikes, which makes it a favourite option for commuters. Whether you own a hybrid or conventional-style cycle, a folding number, a road bike or MTB, all bases are seemingly covered. You can even convert a trike.

Swytch is a combination of a replacement front wheel with hub-mounted motor and a removable power pack. There’s even a pedal sensor that delivers a dynamic level of assistance based on the level of cadence. The design is compatible with both rim and disc brakes, will get you up to the legal speed limit of 15mph UK / 20mph US and offers up to 50km of range. The only thing is that stock levels seem to fluctuate although pre-order from the fresh products they’re expecting and get 50% off.

There are others though. In fact, you’ll find many variations on the theme from a wide variety of unknown brands online, with prices that start from about $130 / £100 / AU$180.

Don’t make the mistake of turning your bike into a twist-and-go model though as there are kits that let you do this, but you subsequently enter into a world where tax and insurance comes into the equation in many territories. If you’re new to the world of e-bike conversions, it’s best keep it simple.

Cytronex is another good example that offers compatibility with many cycle types, though as always it’s vital that you check its C1 system will work with your model. Their wheel conversion kits come with about 25 miles of range although the price is just under a grand, so if you’re looking for a budget solution then this may be an issue.

Really, this underlines why you need to choose between converting an existing bike or selling that (if it’s worth anything) and heading straight for the best budget e-bikes, which start at under a grand.

However, all is not lost as Conv-e and Cyclotricity are two brands worth exploring if you want lower cost e-biking. As an example the former has a hub and battery combo kit that costs around $950 / £750 / AU$1,300. Meanwhile, Cyclotricity has a similar option that lets you convert for about $570 / £450 / AU$800.

Taking a different tack might be another option. Rubbee has a couple of options that use a motor mounted behind your saddle to push the rear wheel along. It’s a bit quirky but comes with modular batteries that deliver different levels of range. Rubbee prides itself on the easy-to-install and use design, with a base-level model starting at €499 (about $570 / £450 / AU$800).

The appropriately named ONwheel is an alternative on the friction wheel idea, and it too has a retrofit kit that works on the same principle. ONwheel can be configured to work using more power in areas where this is legal, but getting that flexibility means the price starts heading northwards again. Kits start from €749 (about $860 / £670 / AU$1,200).

Finally, another route worth considering, if you’re still up for a weekend spent tinkering with an old bike, is to opt for a mid-drive conversion kit.

Bafang is a name that’s been around for a while and offers several products for converting your two-wheeler into an e-bike using a motor mounted to the bottom bracket where the pedals are situated. Expect to pay at least £350 (about $440 / AU$630) for this option, but there are numerous variants of the idea available online. TongSheng, for example, offers similar kits for around $380 / £300 / AU$540.

If you like the idea but want a premium example, then something from the Pendix eDrive range will be good, but pricey at over €1,000 (about $1,100 / £900 / AU$1,600). All these bottom bracket motor kits certainly have potential, but being so low means they’re also prone to damage, and can be costly to repair if they get water inside them from being in such a vulnerable position.

Things to bear in mind

Remember too though that all of these options for turning a conventional bicycle into an e-bike will add weight. Batteries are heavy, as are motors, so by adding extra kit to a bike that wasn’t designed that way will change its characteristics.

You’ll probably get a bike that handles differently, depending on where the accessories have been added. In fact, the range and speed of all these options is a little bit academic. The main consideration is to be on a bike that feels safe to ride.

The only trouble with that is you’ll need to carry out the conversion in order to check. Which really rather brings us full circle, because with an off-the-shelf e-bike that’s been designed and built to be just that, you know exactly what you’re getting. A decent bike shop will also let you try it out first, which is one of the possible downsides of buying online. There’s quite a lot to consider and it’s not just about saving cash.

Ultimately, converting a standard bicycle into an electric one can be done, but it’s not without hurdles. The price might be the most off-putting aspect as some of the kits we’ve looked at negate the point of doing it yourself. If you don’t mind a bit of tinkering and aren’t fazed by a weekend of fettling then an e-bike conversion kit could make sense. But if you fancy a fuss-free e-bike experience then you might be better off heading straight for the best e-bikes you can buy right now.