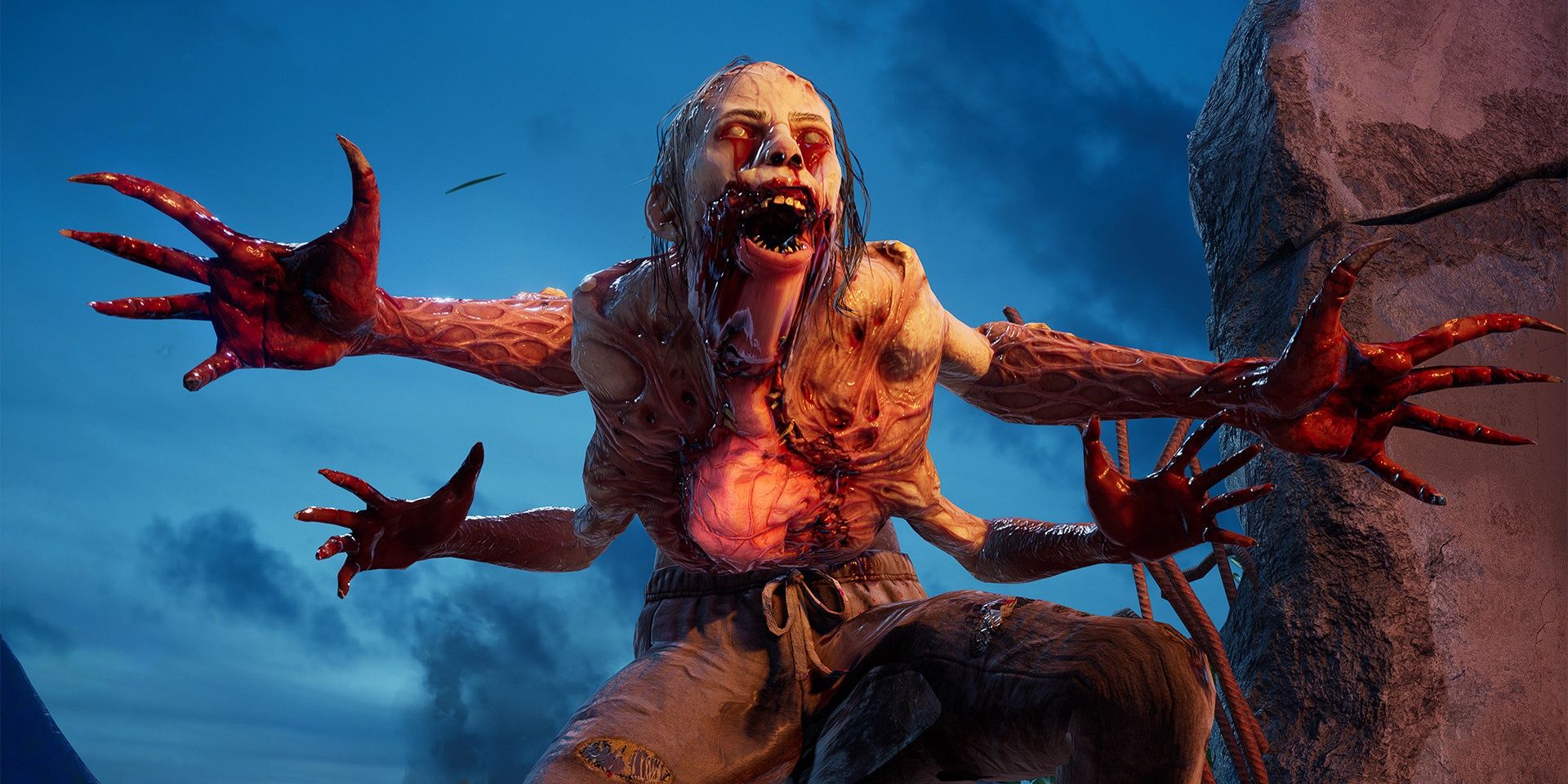 Left 4 Dead is back in the form of its spiritual successor, Back 4 Blood. The new game features the former’s take on cooperative multiplayer with a few modern twists thrown in, making for a zombie shooter that is sure to satisfy long-time fans and newbies alike.

RELATED: Tips For Completing Nightmare Difficulty In Back 4 Blood

But with news of a player managing to beat the game in just under two hours, those same fans have every reason to be concerned about the perceived longevity of the game. A game like Back 4 Blood thrives upon its replayability though, bringing players back for more rounds of its intense survival-driven gameplay. So the real question is how long are its developers going to be able to keep players engaged through future updates and content?

How Long Does It Take To Beat Back 4 Blood?

Back 4 Blood can be played solo or with a team of up to four players. Its gameplay loop consists of matches in which you and your team must survive hordes of zombies as you try to make it to the safety of a designated safe house. Points are earned during each match, which can be used to unlock more cards that give the player certain buffs. Its main campaign is made up of four acts, with each one further broken down into chapters.

According to HowLongToBeat.com, the main story should take players around six and half hours on average. Needless to say, your mileage could very well vary, depending on your playstyle and your chosen level of difficulty.

The fact that Back 4 Blood is a live service game means there is no current end in sight, provided its developers are willing to continue updating it with new content down the line. But with everything presently available at launch, players can expect to spend around eight and half hours making their way through it all, according to HowLongToBeat.com. It is worth noting that in order to earn all of the game’s rewards and trophies, they are required to play with other players online since some of those trophies are disabled while playing solo.

NEXT: Back 4 Blood: Fort Hope Guide