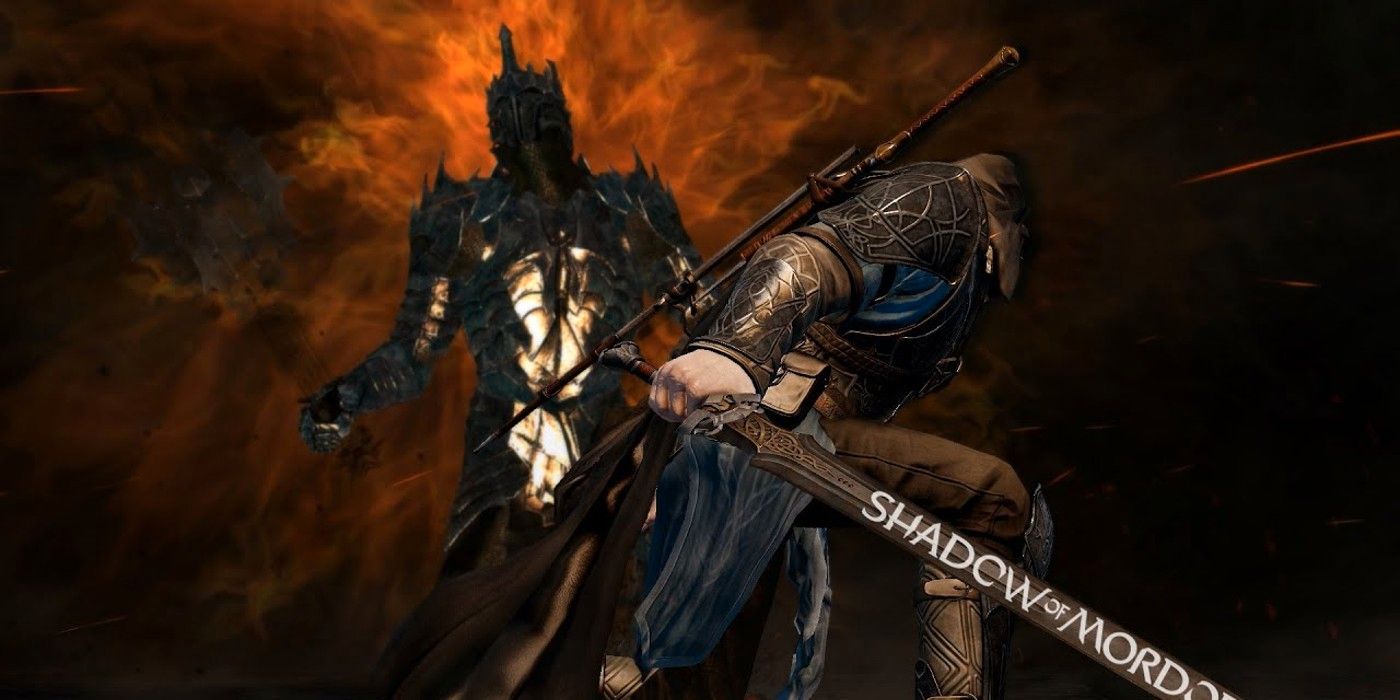 Middle-Earth: Shadow Of Mordoris an action-adventure epic that takes place in the dark, ominous lands ruled by dark forces, and features tons of Orc hordes itching to defeat our hero, Talion. Based on writing J. R. R. Tolkien’s legendarium, this 2014 romp focuses on the Gondorian Ranger and the apparition of Elf Lord Celebrimbor, as they venture out to avenge their loved ones.

RELATED: Shadow Of Mordor: Things In The Video Game That Only Make Sense If You Read Tolkien’s Silmarillion

With its vast, open-world locales, various collectibles, and countless Orc troops standing in Talion’s way, Shadow Of Mordor brings a seemingly endless amount of gameplay, particularly for those boldly attempting to complete the game. This guide will touch on the basic structure of the game’s content, collectibles, and goals. These details will be tied together by highlighting the time required to finish the campaign and to complete the entire game.

How Long Does It Take To Beat The Campaign And Complete the Game?

As mentioned, campaign completion requires that you finish each of the 20 main missions. According to howlongtobeat.com, players logged an average of 15.5 hours for beating the main campaign of the main game, and another four hours for the two DLC packs combined. So the core content for the main game and DLC combined offers about 20 hours of gameplay.

For completionists, the task becomes a degree tougher and longer. Howlongtobeat.com has players logging an average of 31.5 hours to tackle each of the main and side missions, as well as collecting/viewing all the goodies mentioned above (Artifacts and Ithildin). Turning solely to DLC total completion, this number is around seven hours total. Thus, combining all of the main game and DLC content together yields a whopping 40 hours combined.

Keep in mind, this is probably a conservative number, as it presumably doesn’t factor in players gathering all abilities/upgrades or inevitably being slain by some tough Uruk Captains and Warchiefs — of which there are many. While fairly forgiving on its default setting, increasing the difficulty can make this game as tough as nails. This means that deaths — and hours logged — will likely be more plentiful.

How Many Missions Are In Middle-Earth: Shadow Of Mordor?

The game is open-ended in terms of exploration and tasks, and there are even some primary missions that can be completed out of order. However, there is a main campaign throughline that players must follow throughout their dark journey to complete the campaign. The game plays a bit like a “choose your own adventure,” which sometimes fractures into multiple arcs. These arcs need to be tackled in a given order, though players can bounce from one story arc to another.

The game’s main missions stand as the core content, and there are 20 in total, not including the added DLC packs. Again, while the parameters are loose in terms of order and structure, these missions must be completed in some form to finish the campaign. The missions are as follows:

Location: The Sea of Nurn

There are additionally a handful of powerful enemies and bosses you’ll need to target in between a few of these missions to progress the story.

There are also two DLC packs that add more content:

Both DLC packs take about two hours each to complete, or four hours each if you are chasing 100 percent completion for them.