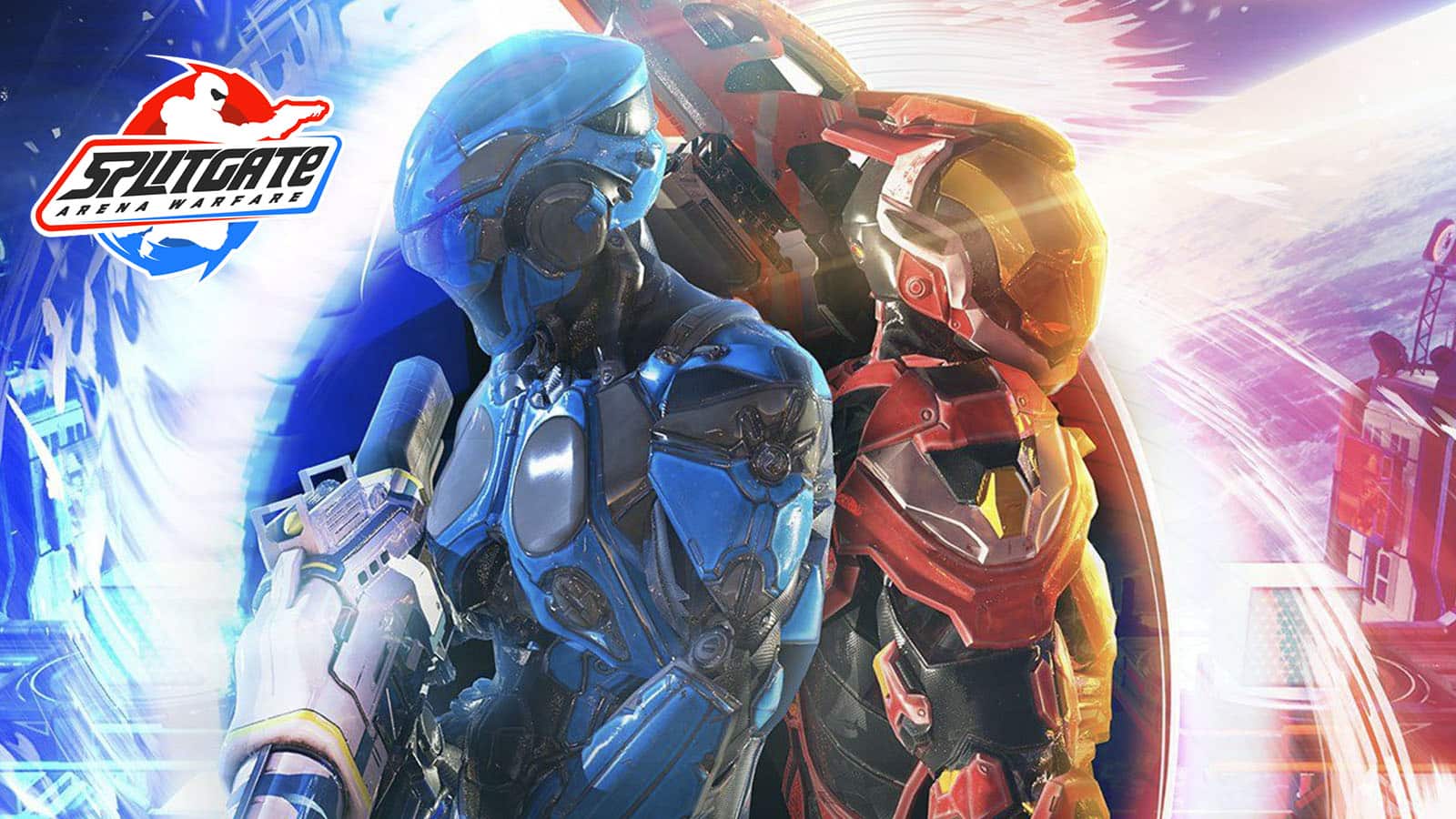 With the new Splitgate update going live, the game boasts many new changes, and the servers could potentially take a beating. Here’s how to check Splitgate server status.

As Splitgate update 6.2.0 goes into effect as of March 31, 2022, the game will be receiving changes to game modes and general optimizations. Additionally, additions have been made to the game’s art, and animations such as EMP explosions have been incorporated into the mix.

With new and exciting changes, servers could suffer from many players attempting to log in at once, causing the servers to crash.

A crash happened in July 2021, and, as a result, the server capacity was increased. 1047 Games also shortened queue times to prevent something like this from happening again.

So, on the off-chance this may happen, here’s how you check Splitgate server statuses.

The server infrastructure has been an ongoing issue for the game

How to check Splitgate server status

Suppose you attempt to log in and notice an issue with the server. In that case, your first bet to see what’s going on is to pay a visit to Splitgate Status – a Twitter account dedicated to giving updates on major server issues for the community.

If your technical issue lies in queue territory, then we advise you to check out and join Splitgate’s official Discord.

Here, players will be able to examine the most recent wait times for matches and what’s happening with Casual and Ranked matchmaking.

As 1047 continues to find new ways to address its server infrastructure, the gaming devs announced that they would push the game’s official release back and would continue on as a beta “indefinitely.” With the fanbase seemingly growing with each update, players will hope that 1047 Games can remedy this issue as soon as possible.

And that’s all you need to know to know how to check Splitgate’s server status.

The post How to check Splitgate servers status: Is Splitgate down right now? appeared first on Dexerto.