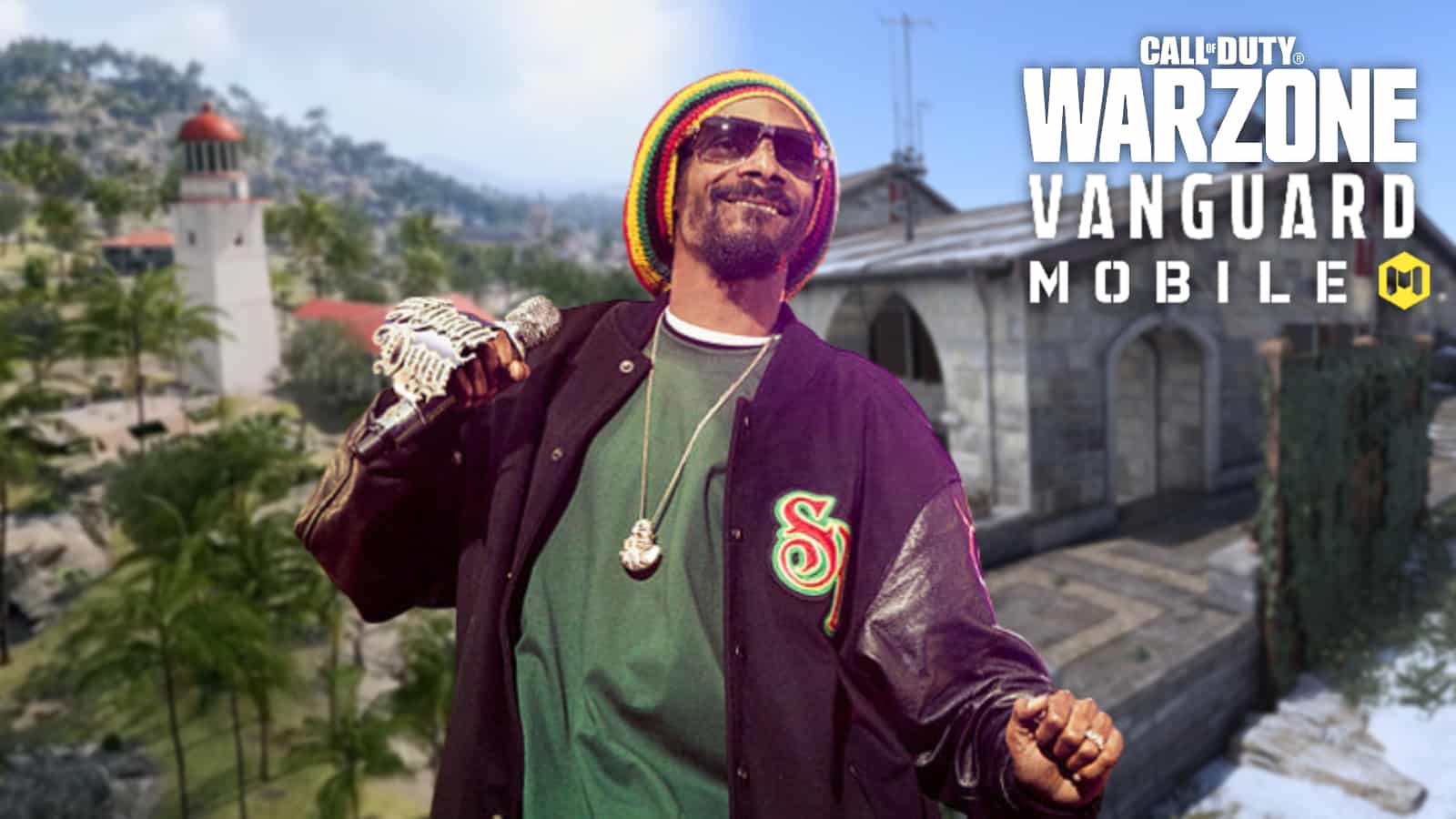 Call of Duty: Vanguard, Warzone, and Mobile are set for hip-hop icon Snoop Dogg to join the game as an Operator skin. Here’s all the info you need to know to grab the Snoop bundle yourself.

Snoop Dogg is one of the most popular musical artists in the entire world and since he’s already appeared in the CoD franchise before, it’s no surprise that Activision wanted to bring him back.

While the rapper was a battle announcer in Ghosts, this time around we’re getting the full experience of the Doggfather.

Here’s everything we know about the new Vanguard, Warzone, and CoD Mobile Snoop Dogg bundle, from launch date to price.

Snoop Dogg is coming to Vanguard, Warzone, and CoD Mobile.

After over a month of leaks and teases, Call of Duty fans finally got their first official look at Snoop Dogg in the FPS.

The Snoop Dogg bundle is bringing in loads of new items that mix perfectly with his history and the shooter. From the blog, we can see that there will be more than just an Operator skin.

From weapon blueprints to Snoop himself, there are 10 items in total for Vanguard and Warzone players.

Those that play CoD Mobile, on the other hand, can claim a different pack that contains the rapper a new, signature Legendary SMG, along with a batch of weapon skins and profile banners.

The actual Snoop skin itself, however, only has a 1.25% chance of being acquired from the Lucky Draw system. So you’ll need to get quite lucky in order to appear in-game as the rapper.

The Snoop Dogg bundle has two different releases based on which game you wish to get it for.

CoD Mobile fans got first dibs, as the initial bundle launched on Friday, April 1. However, to get Snoop in CoD Mobile, players have to rely on RNG through the ‘Lucky Draw’ system. This means there’s no way to outright buy the content, which has left many lashing out at the “greedy” roll out.

Meanwhile, Vanguard and Warzone players can buy the pack starting on Tuesday, April 19. And as on-brand as it can get, these two dates add up to 4/20, and we’re sure you know why.

The Snoop Dogg bundle differs across CoD Mobile and Vanguard/Warzone.

No official prices have been revealed yet, but we can look back at previous bundles and make an estimate for how much it will cost for Vanguard and Warzone.

If it follows the patterns of other packs, then the Snoop Dogg one will cost 2,400 COD Points. This has become the standard price for most of CoD’s biggest licensed bundles, which is around $19.99 / £16.79.

That’s everything to know so far about the Snoop Dogg operator pack in Vanguard, Warzone, and CoD Mobile. But make sure to check back when Activision provides more information on the pack.