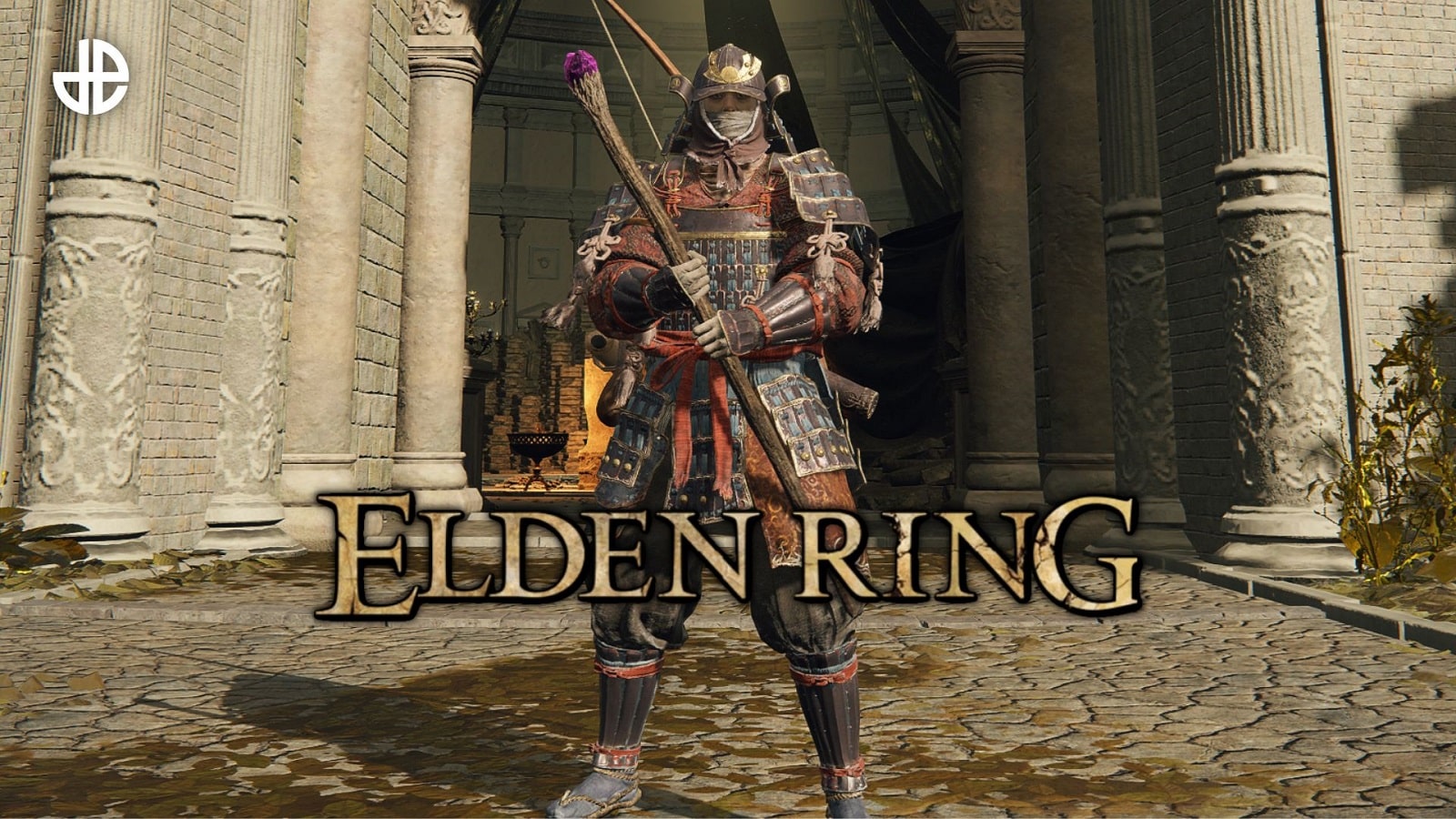 The Meteorite Staff is a great weapon for any Elden Ring magic build, especially for Tarnished looking to barrage their foes with deadly ranged spells that deal huge amounts of damage.

Elden Ring players looking for a powerful Glintstone Stave will want to add the Meteorite Staff to their arsenal. This magical weapon is particularly useful in the early to mid-game boss fights, which is largely down to its S scaling in Intelligence.

Not only do the game’s best Mage builds have access to some incredibly powerful spells, but they can unleash devastating damage from afar. This makes them incredibly safe to play and relatively easy to master.

So, if you want to become powerful early on or just wish to collect every Elden Ring weapon, then our Meteorite Staff location guide has you covered.

The Meteorite Staff can be obtained very early in the game.

The Meteorite Staff is located in Caelid, near the Street of Sages Ruins. If you have this area of the map unlocked, then simply travel to the Aeonia Swamp Shore Site of Grace and head directly north until you reach the ruins.

Once you’re at this location, simply look for the small building with stairs. There will be a tiny room that has a number of poisonous plants inside it, so quickly rush in or use ranged attacks to defeat them.

After clearing the area of any danger, head inside and interact with the corpse that is hanging out the window. This will reward you with the Meteorite Staff. Of course, if you don’t have access to any Sites of Grace in Caelid, then follow the instructions outlined below.

So, there you have it, everything you need to know about locating the Meteorite Staff in Elden Ring. Make sure you check out our Elden Ring page for all the latest news and guides.

The post How to get the Meteorite Staff in Elden Ring: Map location appeared first on Dexerto.