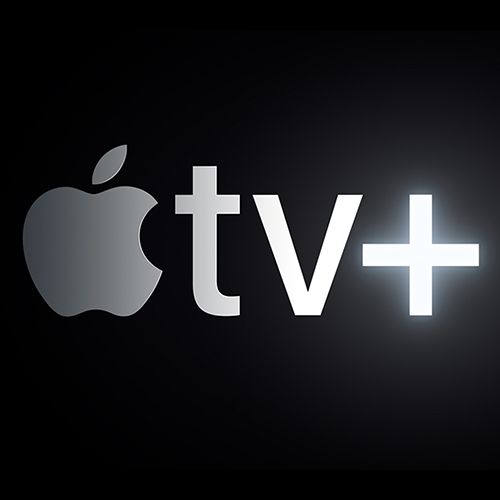 Dan Erickson’s acclaimed new series, Severance, is an ingenious imagining of how to achieve a better work/life balance – but taken to extremes. Featuring Adam Scott, Patricia Arquette, and movie icon Christopher Walken, it’s already being touted as “one of the best shows of the year”, so read on below to find out how to watch Severance online from now.

Concerning a company called Lumon Industries that offers their employees an experimental procedure, upon leaving work they forget the day’s events, and when clocking in their non-work recollections are suppressed instead.

Adam Scott plays Mark. S, a desk jockey sharing a brightly lit, sterile space with his work family. But when he’s accosted out of office hours by someone claiming to be his best friend, he’s awoken to his company’s sinister schemes.

Director Ben Stiller brings biting wit to this sci-fi inflected conspiracy thriller that feels like a collision between Charlie Kauffman and Franz Kafka. Taut, entertaining and full of surprises, this new Apple TV Original isn’t one you’ll forget in a hurry, so below we’ll explain how to watch Severance online now from anywhere with Apple TV Plus.

How to watch Severance online from anywhere

The first two episodes of this highly anticipated conspiracy thriller debuted worldwide from Friday, February 18 on Apple TV Plus. There are 9 episodes in total, with the remaining 7 being dished out via the platform weekly at around 12am PT / 3am ET on Fridays.

Offering a raft of exclusive movies, documentaries and kids shows, with most offered in glorious 4K and HDR, the service will currently set you back $4.99 / £4.99 / AU$7.99 per month, making the Apple TV Plus cost incredibly affordable. Better still, you’ll be able to benefit from a 7-day Apple TV Plus free trial if you’re new to the service.

Where is Apple TV Plus available?

Now available in over 100 countries, including the United States, the UK, mainland Europe, Canada, Australia, New Zealand and India, Apple TV Plus is the iPhone maker’s very own exclusive streaming service.

You can sign up and watch Apple TV Plus content through Apple’s TV app, which, somewhat unsurprisingly, is available on iPhone, iPad, Apple TV, and Mac computers, some supported third-party smart TVs from Samsung, LG and Sony, in addition to Roku and Fire TV devices, plus PlayStation and Xbox gaming consoles.

Alternatively, you could also watch Apple TV Plus on a browser like Google Chrome.

What else should I know about Apple TV Plus?

While Apple’s answer to Netflix has a comparatively tiny library of films and shows to get stuck into – just over 100 and counting – what’s available is top-notch, well-produced fare with little in the way of filler.

The Morning Show was the calling card for Apple TV Plus at launch, costing $15 million per episode. It was complemented by the epic sci-fi drama See starring Jason Momoa, space drama For All Mankind, and period comedy Dickinson.

Of course, the service’s breakout hit has been the Jason Sudeikis comedy Ted Lasso, following the eponymous American football coach hired to manage a Premier League football team. It’s earned an army of fans and a impressive amount of awards attention, netting 20 Primetime Emmy nominations in 2021 – a record for a freshman series.

The small but great library is set to grow at a steady pace and Apple TV Plus looks to have a pretty strong-looking upcoming schedule of new exclusive content.

On March 11 Samuel L. Jackson takes the lead in The Last Days of Ptolemy Grey, playing the titular, dementia-addled protagonist given hope by his young caregiver that his memories might be recoverable. A month later and Elizabeth Moss will star as newspaper archivist Kirby in the thriller Shining Girls, a woman whose journalistic ambitions are derailed after a traumatic assault. Based on the best-selling novel by Lauren Beukes, Shining Girls debuts on April 29.

And finally, due to be released “sometime in 2022” is Martin Scorsese’s Killers of the Flower Moon , which promises a ‘large-scale Western’ featuring Hollywood big guns Leonardo DiCaprio and Robert De Niro.