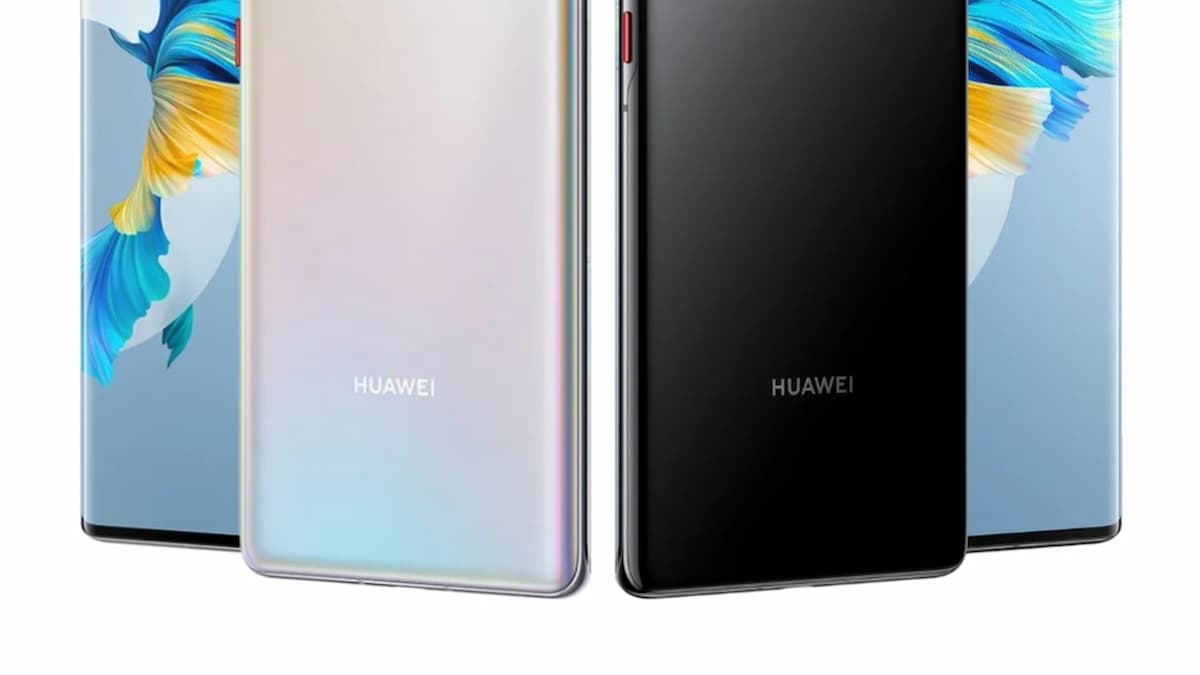 Huawei Mate 50 series, which was supposed to debut last year, failed to meet with us as scheduled due to various restrictions such as chips, which became a regret for many consumers.

Today, according to the blogger Digital Chat Station revealed that Huawei’s flagship product line should be the next iteration of the large screen folding Mate X3, followed by the Mate50 series.

At the same time, he said that the engineering machine tested the K9000/SM8425 (possibly Snapdragon 8 Gen1 4G), and it is not known whether the mass production will cut the Qualcomm platform in full.

It is understood that today a new Huawei machine model PAL-AL00 into the network, only supports 4G, pre-installed HarmonyOS, sources said that the machine is likely to be the new generation of Huawei foldable phone Mate X3, which is expected to be released in May.

As for the much-anticipated Huawei Mate 50 series, news that the series would probably be released in mid to late July. At least, the two new models are released at the same time as the exposed Huawei flagship product line.