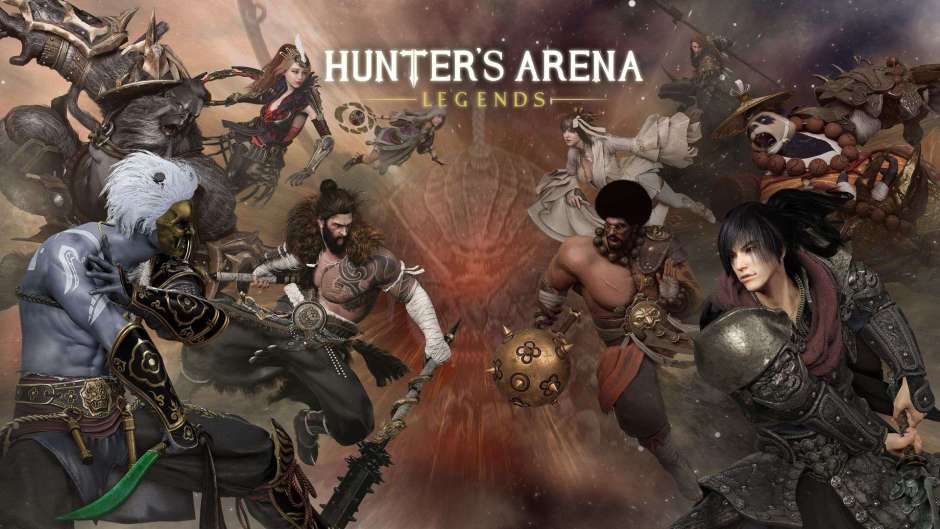 Hunter’s Arena: Legends is available now for all PS Plus members. It is also coming out of Steam Early Access today with cross-play between all platforms.

Mantisco announced today the full release of their game Hunter’s Arena: Legends on Steam. To add to the celebration, the game is also available to all PlayStation Plus members for the month of August.

Hunter’s Arena: Legends is a battle royale created in the ancient age of Demon Hunters. It comes from Korean indie gaming firm Mantisco, which has offices in Seoul. Industry veterans that worked on Street Fighter 3, Yu-GiOh!, Lineage 2, and Blade & Soul comprise the crew. The team intended to create a different kind of battle royale that would appeal to adult gamers who enjoy immersing themselves in the story of a game.

The 30-player PvP and PvE combat-based battle royale is set in an ancient period in which mankind confronts each other as well as a rising army of demons unleashed on the planet. Experience a next-generation battle royale that incorporates fighting enemies, improving skills, and acquiring stuff on a rapidly decreasing battlefield.

The Steam version has finally emerged from Early Access, bringing with it a slew of new features that make the game’s ultimate release a cause for celebration for both developers and players. Some of them are:

Hunter’s Arena: Legends is available on PlayStation 4, PlayStation 5, and PC with cross-play support between all platforms.

Watch the game’s cinematic trailer down below!