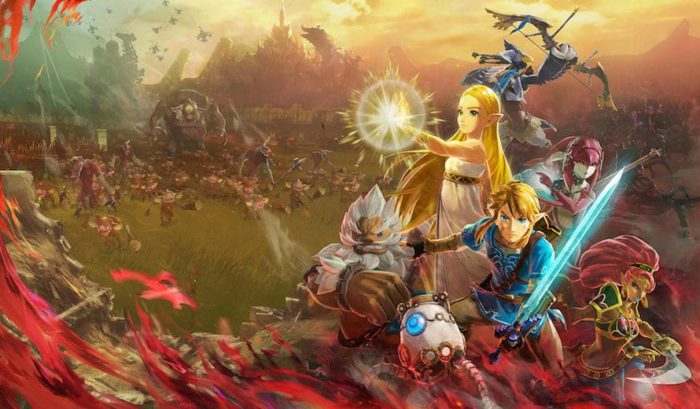 While Not the Same as Sold, It’s Still Impressive

Hyrule Warriors: Age of Calamity, the prequel to the Legend of Zelda’s Breath of the Wild, has managed to do all right for itself. While it has been a much quieter release back in November 2020, it has still managed to get 4 million copies of the game shipped globally.

While this isn’t the same as having 4 million copies of the game itself sold, it does mean that many copies of the game- millions, most certainly- have sold for the Nintendo Switch. We were able to find out the success of the game thanks to Omega Force, the developers of this Legend of Zelda game, via Twitter.

This is a pleasant surprise, and a welcome success, for the prequel. While this does offer the story before the Calamity, and Link’s hundred-year sleep in which he wakes in Breath of the Wild, the formats differ. Where Breath of the Wild captured the open-world genre with exploration, learning of the world, and combat, the Age of Calamity game is far more focused on combat.

That’s not a bad thing in and of itself. There’s the ability to play with a friend, for one, and being able to use the ancient mechas that had once offered so much trouble to Link when they were corrupted is very gratifying. But this is far more of a combat-oriented game, with the strategy needed to survive and keep going with the story. In just watching the demos, you can see there is a difference between the Breath of the Wild and Age of Calamity. Not a bad thing, but something to keep in mind if you wanted something that follows Breath of the Wild’s format.

Still, it is good to know that the Age of Calamity is doing well. And who knows? It may even get another breath of life, and a surge of sales, when we see Breath of the Wild 2, (hopefully!) in 2022. Or people may buy the game because of the Hyrule Warriors format.

The post Hyrule Warriors: Age of Calamity Has More Than 4 Million Shipped appeared first on COGconnected.