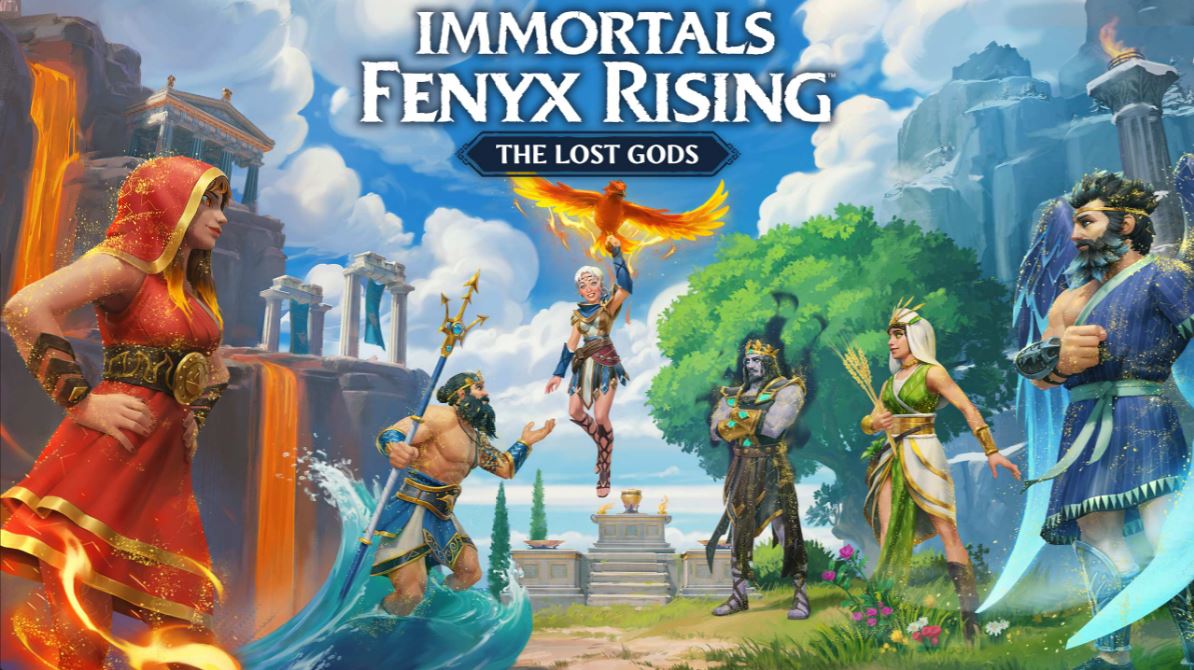 Publisher Ubisoft and developer Ubisoft Quebec have launched the Immortals Fenyx Rising – The Lost Gods downloadable content across all platforms, for $14.99.

Here’s a rundown on the Immortals Fenyx Rising – The Lost Gods DLC:

Expand your adventure with the third DLC, The Lost Gods.

Meet Ash, a new hero on an epic journey to reunite the Greek gods, including legends like Poseidon, Hades, and more. Unlock her powers using a brand-new, customizable upgrade system and bring the gods back to the Pantheon.

Here’s a rundown on the base Immortals Fenyx Rising game:

Immortals Fenyx Rising is a fresh and witty take on the open world action adventure genre, featuring dynamic action, combat and stories inspired by Greek mythology. Roam freely across a beautifully stylized world and use extraordinary abilities gifted by the gods against fearsome mythological monsters. Treacherous trials, heroic feats and the very underworld itself await your bravery.

Immortals Fenyx Rising is now available for Windows PC (via the Epic Games Store, and UPlay), Nintendo Switch, PlayStation 4, PlayStation 5, Xbox One, Xbox Series X, and Google Stadia. In case you missed it – you can find our thorough review on the game here.