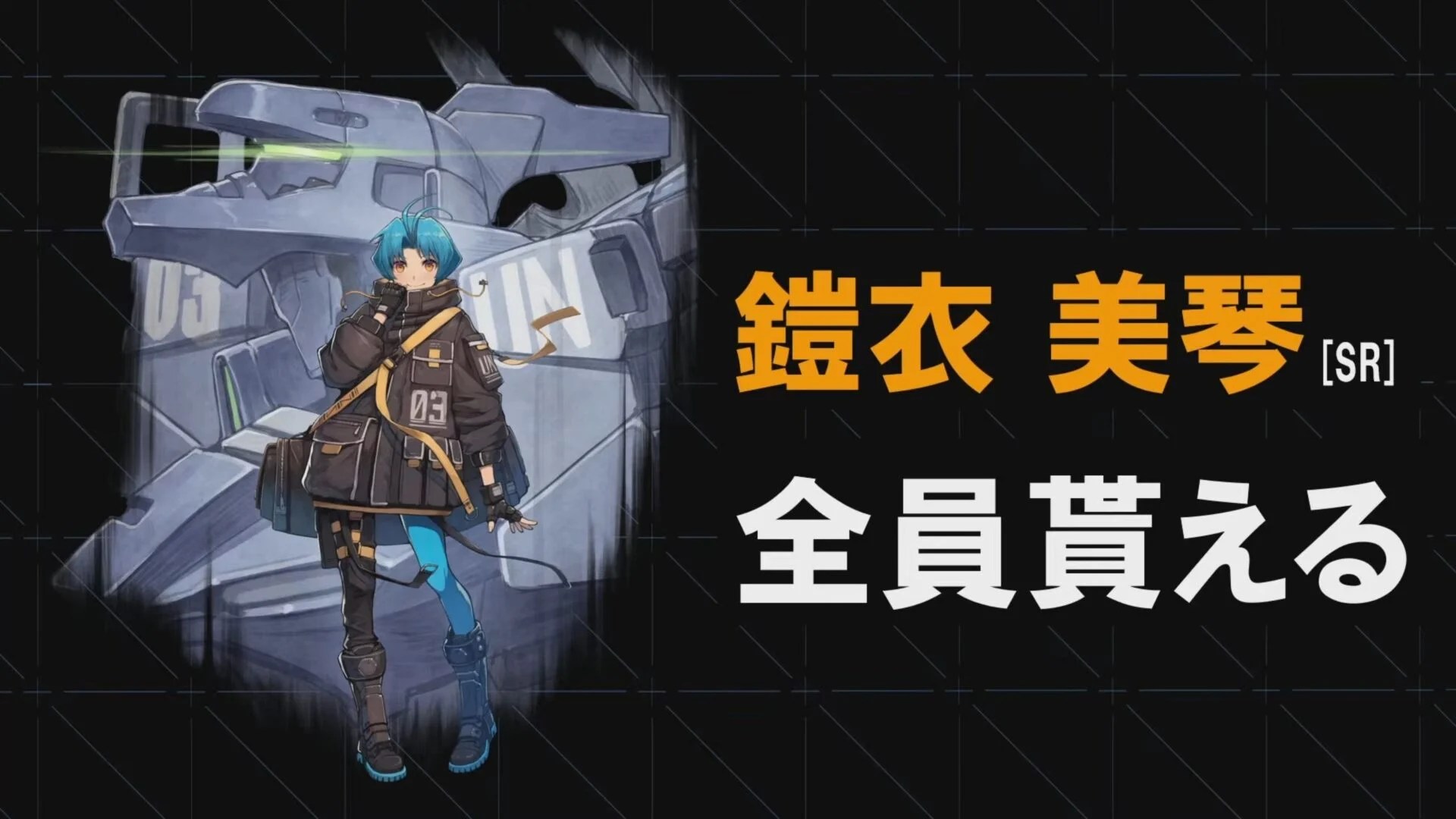 Today, during an event from Japan, Muv-Luv publisher aNCHOR had new reveals to share about the mobile game code-named “Project Immortal.”

First of all, the official title has been revealed as “Immortals: Muv-Luv Alternative.” The release window has been confirmed as 2021, at least for Japan. A western release has not been announced, for the moment.

WE also get to see a gameplay trailer and you can take a look below.

Pre-registrations for Japan are already open at the official site and a Mikoto Yoroi SR unit will be offered as a reward.

Below you can also enjoy some of the artwork created for the game.

Earlier during the same event, we got to enjoy a new trailer of Project Mikhail for PC and Nintendo Switch showing the story and PvP modes.

If you’re interested in the Muv-Luv franchise in general, during recent events we saw the reveal of the official title of Muv-Luv Resonative (which is the continuation of The Day After ), the announcement of Muv-Luv Alternative: Total Eclipse, and more gameplay for Project Mikhail, alongside the reveal of the character design.