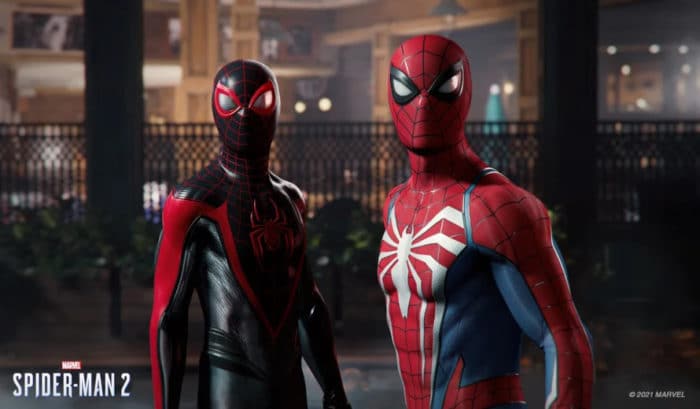 Could Signal Shift in Tone of Games for Insomniac

In a recent podcast, it was revealed that Insomniac Game’s Marvel’s Spider-Man 2 will take a “little darker” tone compared to the original Spider-Man game. As Insomniac Games is also working on Marvel’s Wolverine, the two upcoming Marvel games could signal a broader shift from Insomniac’s previously released lighthearted games.

The original Spider-Man game focused on the story of Peter Parker, with a spin-off to Miles Morales. The first game mainly focused on Peter’s fight against some of the classic Spider-Man villains – Electro, Doctor Octopus, Vulture, Rhino, Kingpin, and Scorpion. However, in the announcement trailer for Spider-Man 2, two new villains, Kraven and Venom were teased for Peter Parker and Miles Morales to take on. The appearance of Venom could possibly lend to the darker tone – in fact, Venom does indeed bring out the darker side of Spider-Man.

The exact quote was by Bill Rosemann – Creative Vice President at Marvel Games – from Eurogamer’s Marvel podcast. Rosemann announced that “If the first Spider-Man game was Star Wars, Spider-Man 2 is kind of our Empire … It gets a little darker.” Star Wars – The Empire Strikes Back features a darker tone, with the main heroes losing and seemingly defeated by the end of the movie, but sets up for the final third victorious movie. This could be a hint for Spider-Man’s possible loss in this game, with a setup for a final game to round out the game franchise trilogy. Although Rosemann did not provide any further details on his cryptic statements, he did tell viewers to keep an eye out for easter eggs in the released trailers.

What do you think of the recently announced information for Marvel’s Spider-Man 2? Let us know down in the comments, or hit us up on Twitter or Facebook.

The post Insomniac’s Spider-Man 2 Will Be “Darker” Sequel to Original Game appeared first on COGconnected.