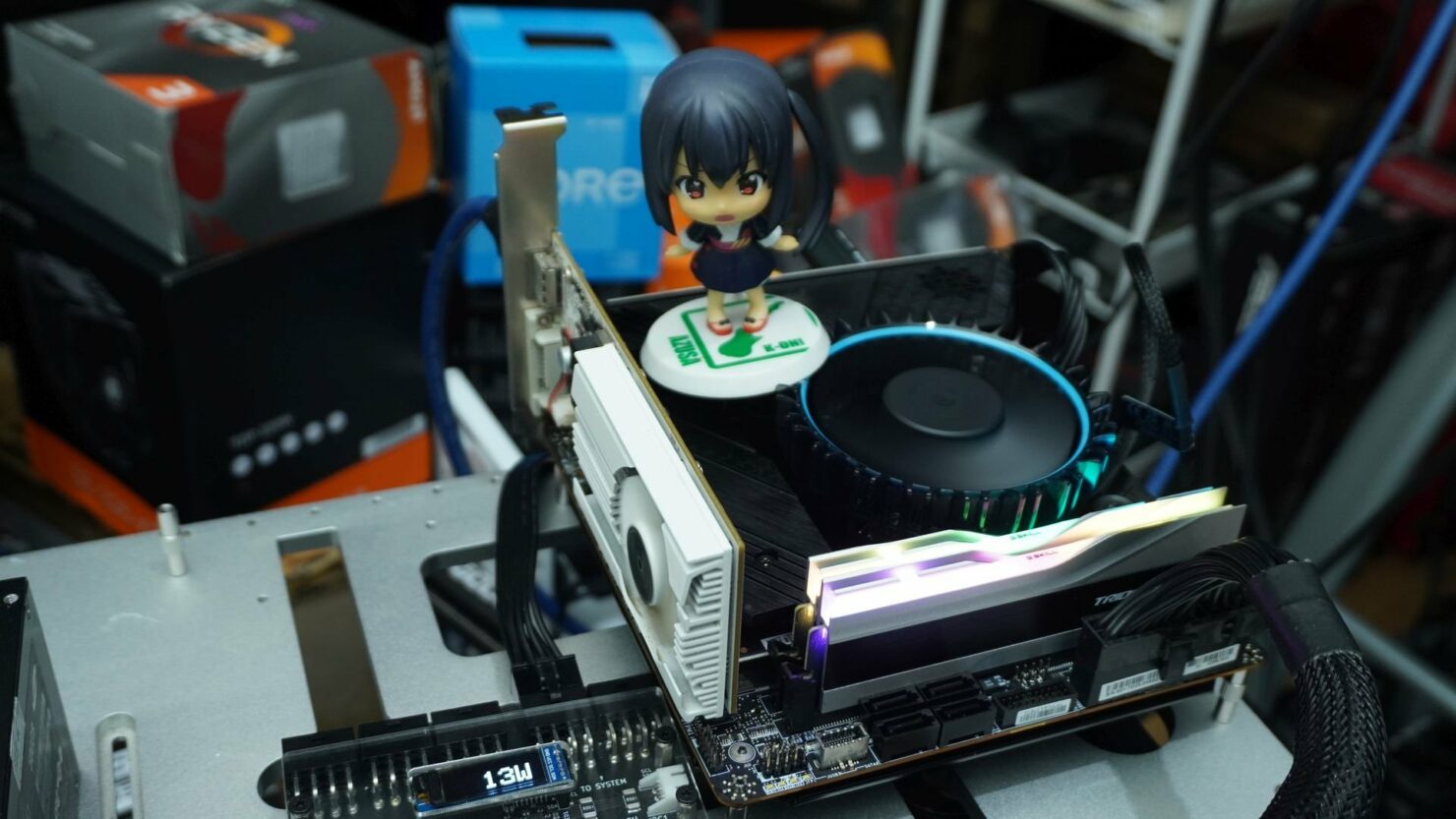 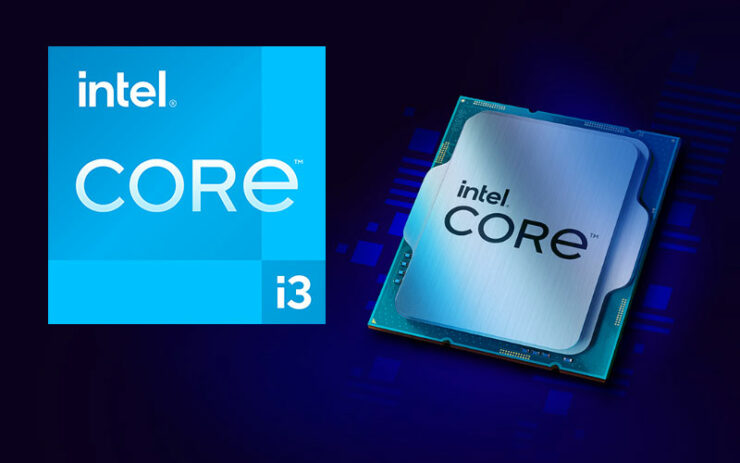 While quad-core CPUs aren’t as attractive as they used to be since they got replaced by 6 and 8 core offerings, it looks like they can offer some insane results when overclocked and the recently released Intel Alder Lake Core i3-12100F CPU does just that, offering the highest-performance of any quad-core CPU to date.

The Intel Core i3-12100F is an entry-level chip, in fact, it is the most entry-level LGA 1700 Alder Lake chip that you can buy for a price of just $97 US. The chip features 4 cores and 8 threads, all based on the Golden Cove 10nm ESF core architecture. The CPU has a base clock of 3.3 GHz and boosts up to 4.3 GHz. It has a base TDP of 58W and a maximum turbo power of 89W. The CPU comes with Intel’s brand new Laminar RM1 series cooler which has adequate cooling capacity for these 65 Watt chips.

Well-known overclocker, Alva Jonatha or LUCKY_NOOB, used his Intel Core i3-12100F to run some benchmarks at the stock clocks with the stock CPU cooler and ended up with some impressive performance numbers. In the Y-Cruncher (PI-1B) benchmark, the CPU is now the fastest quad-core chip, even faster than an AMD Ryzen 3 5300G overclocked to 5.6 GHz on LN2. It only trails behind the Core i3-12100 with AIO cooling which is around 4% faster but compared to the AMD LN2 overclocked APU, the 12100F is up to 18% faster, an impressive showcase of its stock (AVX-512) performance. Even without AVX-512, the CPU offered a similar performance to an LN2 overclocked AMD chip.

This is the highly disruptive performance of an entry-level chip and at stock, this should easily make the Alder Lake Core i3 CPUs the fastest of all quad cores in existence. It is also interesting to see just how much of a performance difference AVX-512 makes though unfortunately, Intel is forcing motherboard makers to do away with its support through an upcoming BIOS and all 600-series mainstream boards that are shipping now will come with that BIOS by default. Regardless of that, Intel’s Core i3 and Core i5 Alder Lake CPUs will make for some really great budget gaming PCs when paired with DDR4 memory.