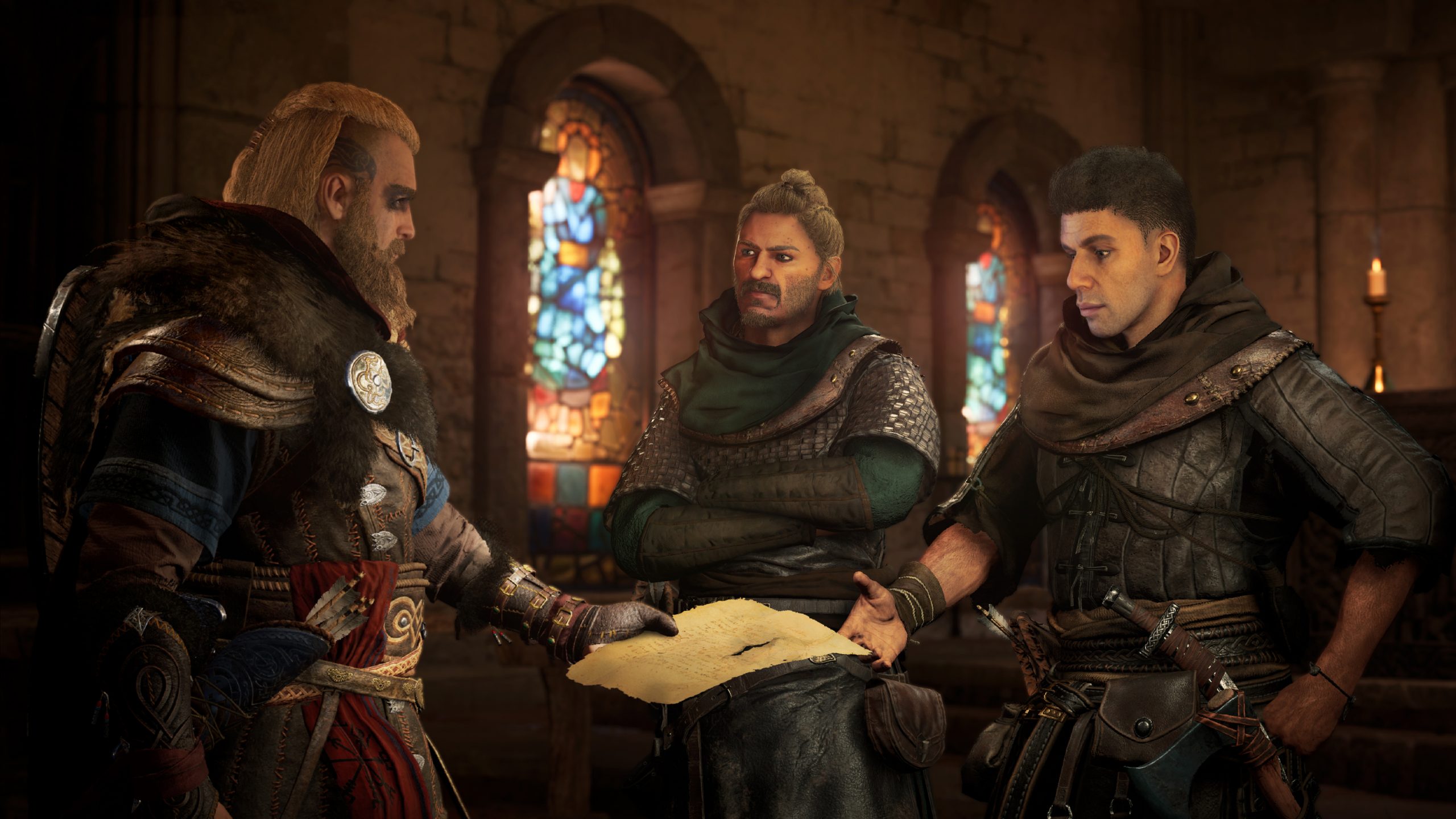 Intel’s Alder Lake processors stumbled out of the gate when it came to gaming, having trouble with the DRM countermeasures implemented in some titles – but now all these issues have been fixed, fortunately, aside from a few.

Three games still fail to run (or they run, then crash) with Alder Lake chips, thanks to its hybrid tech (mix of cores) causing DRM software to not recognize a 12th-gen product as a single processor, seeing the performance and efficiency cores as two separate systems instead.

Therefore the DRM thinks something fishy is going on, and doesn’t play ball, but solving this is just a matter of patching Denuvo to correctly identify Alder Lake silicon.

And as Tom’s Hardware spotted, going by Intel’s official list giving the status of incompatible DRM-toting games, fixes have now been implemented for all of the 90+ games which had trouble with Alder Lake, except for three: Assassin’s Creed: Valhalla, Fernbus Simulator, and Madden 22.

Analysis: Almost done now – and there’s that workaround, too

For the remaining trio of misfiring games, there is a workaround to side-step the DRM issue which Intel points out on its website. However, it does involve a trip to the BIOS (but not a difficult one – you simply have to enable ‘Legacy Game Compatibility Mode’, following the instructions here). This works with certain motherboards, and is essentially just turning off the efficiency cores to get around the problem that way (so you may have somewhat lesser performance levels, too).

Given the timeframe in which the best part of 100 games have been fixed, it’s probably a fair guess that the remaining three holdouts – which disappointingly still includes Assassin’s Creed: Valhalla – should be sorted in pretty swift order.

So hopefully we can put all this behind us very soon, and buyers of Alder Lake chips can simply enjoy their shiny new CPUs without having to worry about certain games requiring some BIOS fudging (and maybe performance loss) to actually work.

Check out the best PC components for your rig