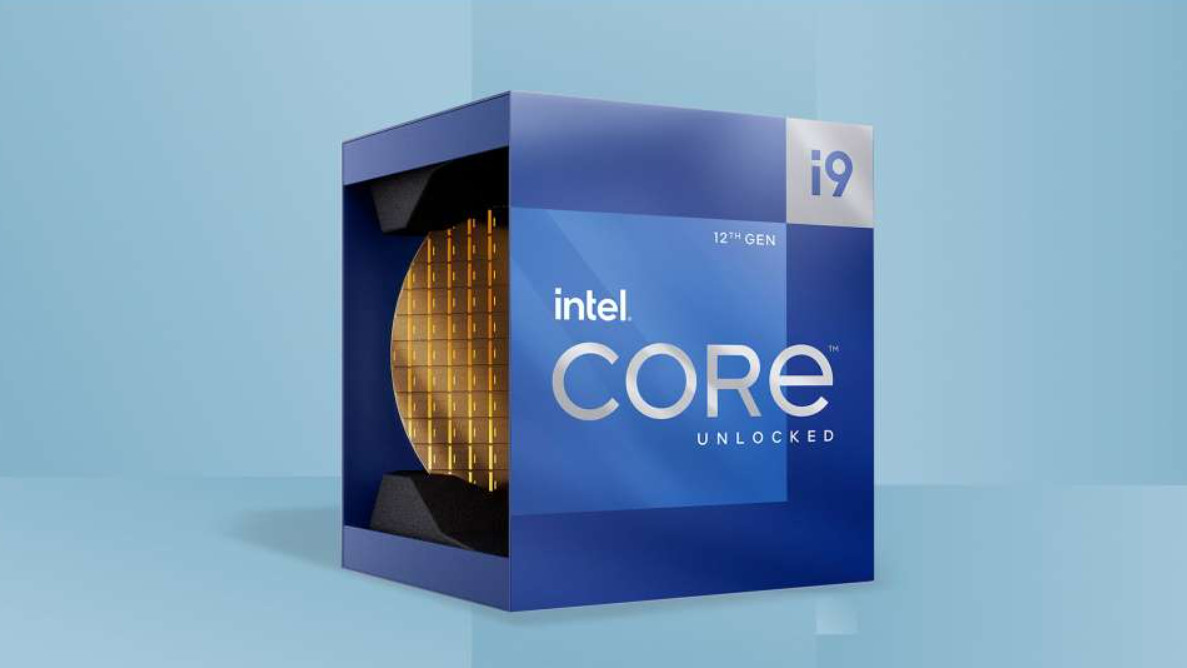 Intel has announced that any remaining DRM issues with Alder Lake processors are now resolved, so there are no longer any games that don’t work with the 12th-gen chips.

As you’re likely aware, there were reports of potential compatibility issues with DRM-toting games even before Alder Lake was released, and after the processors went on sale, we found out that 90+ games had DRM gremlins that either meant they kept crashing, or wouldn’t even load up full-stop.

However, as flagged up by @davideneco25320 on Twitter, Intel has now cured all these issues. To be fair to Team Blue, as of a month ago, the vast majority of games were fixed to work with 12th-gen CPUs; all but three of them, in fact, and those outliers have now been rectified. (They were Assassin’s Creed: Valhalla, Fernbus Simulator, and Madden 22, if you’re curious).

The chip giant updated its support document on the bugbear to say: “Intel has resolved the DRM issue on 12th Gen Intel Core Processors that caused games to crash or not load in Windows 11 and/or Windows 10 by working with game publishers and Microsoft. At this time, all games originally identified as having this DRM issue have been fixed through game patches or OS updates.

“If you experience issues on an older Windows OS, run the latest version of Windows Update to resolve the issue. Along with game patches, the most recent updates for Windows 11 and Windows 10 have resolved a majority of the DRM issues.”

The problems with these games were wrapped up in the DRM software not recognizing Alder Lake processors as one single CPU, but instead detecting the efficiency cores as another chip.

So, in other words, the DRM was finding two CPUs in operation, thinking something was, therefore, suspect with two separate chips apparently running the game, and throwing a wobbler, either refusing to load the title or crashing out.

This was why the previous workaround was simply to turn off those efficiency cores (in the BIOS by enabling ‘Legacy Game Compatibility Mode’), obviously at something of a performance hit.

The good news now for the many Assassin’s Creed: Valhalla fans out there is that they’ll no longer have to drop any fps with an Alder Lake CPU. According to reports, this has actually been the case for a couple of weeks or so now, so Intel was pretty quick to fix up this problem overall. That said, arguably it should’ve ideally been ironed out before release.

Check out the best PC components for your rig