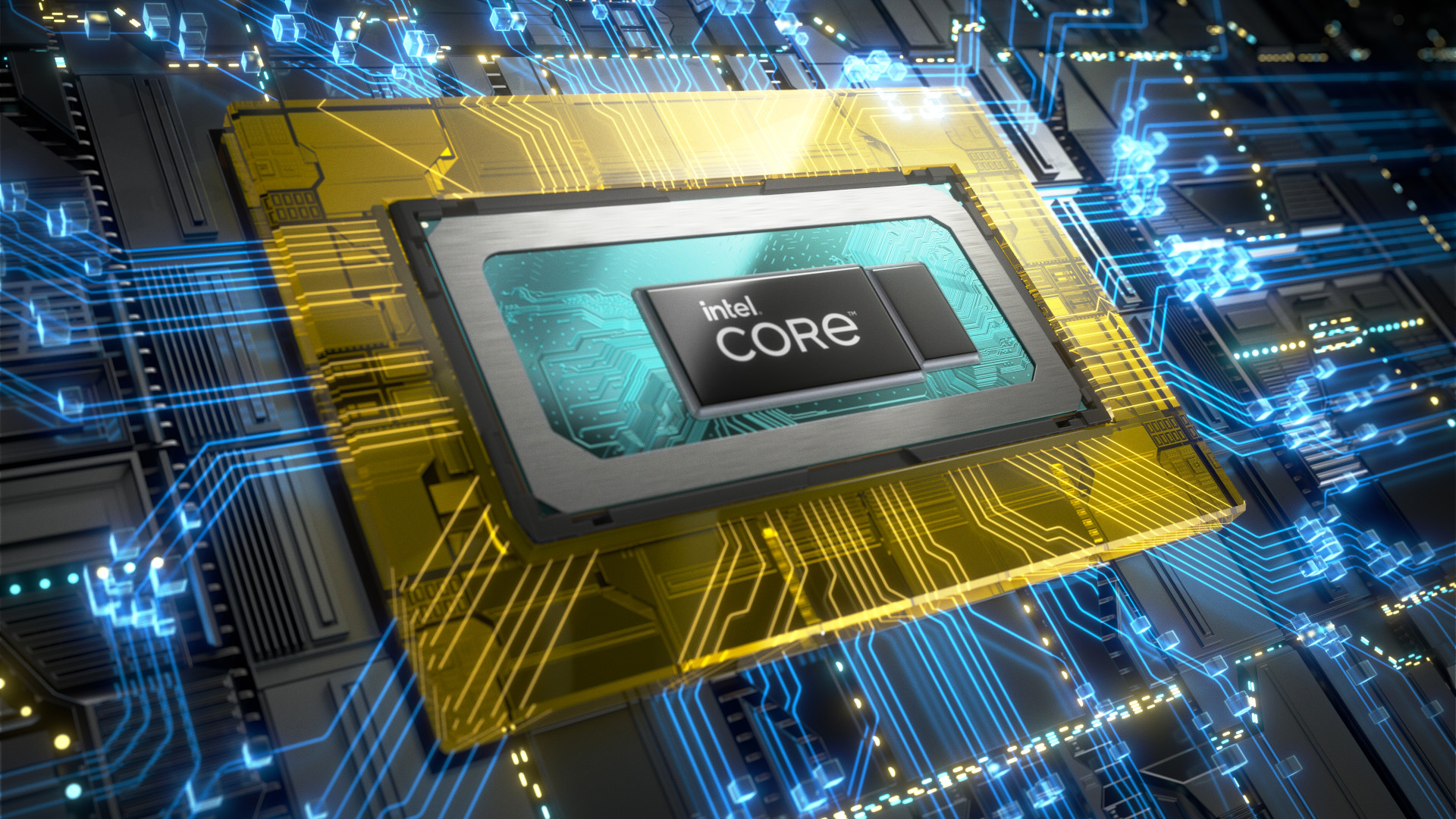 Over at CES 2022, Intel has revealed its much-anticipated Alder Lake mobile processors which will be in new gaming laptops and Ultrabooks that we’ll also see unveiled at the show.

In fact, Intel made it clear that new H-series chips – the most powerful Alder Lake notebook CPUs – will be coming to over 100 laptop designs in the enthusiast and gaming laptop categories, plus ultraportables too. These machines will be produced by the usual suspects, namely the likes of Acer, Asus ROG, Dell, Gigabyte, HP, Lenovo, MSI, Razer and other vendors, and we can expect a fast ramp up with these models, Intel promises.

As the rumor mill has previously said, the H-series range will be headed up by the flagship Core i9-12900HK. This processor has six performance cores (with hyper-threading) and eight efficiency cores (without hyper-threading), making a total of 14-cores and 20-threads.

The max Turbo speed (for the main performance cores) is 5.0GHz with a base clock speed of 2.5GHz (efficiency cores are 3.8GHz and 1.8GHz respectively).

Intel bills this as the ‘fastest mobile processor ever’ with a relative performance-to-power (Wattage) graph showing the 12900HK blowing away both its predecessor (11980HK) and the Ryzen 9 5900HX, and also beating out Apple’s M1 Max chip (heaps of salts with internal benchmarking as ever – but this certainly looks impressive on the face of it).

Intel also claims the new 12900HK is up to 28% faster in gaming when compared to both the 11980HK and Ryzen 9 5900HX. This is at 1080p (high settings) with the biggest lead for Team Blue’s chip on League of Legends, Hitman 3 (Intel tuned its CPUs for this game as you may recall) and CS:GO.

The 12900HK is pretty far ahead of the 5900HX in many of the game benchmarks shown, though it’s a much tighter race in certain titles (GTA V, Gears 5 and in particular Assassin’s Creed Valhalla, with there being only the very slightest difference in the latter).

Along with the 12900HK, there will of course be other models of Alder Lake 12th-gen mobile CPUs. Check out the full line-up and core specs in the below table:

Intel also has a range of Alder Lake P-series processors for performance thin-and-light laptops as follows:

And furthermore, there are more affordable Alder Lake U-series models for thin laptops:

Analysis: A new chapter in the mobile CPU wars – Alder Lake vs Ryzen 6000

Intel is promising a swift deployment of these new Alder Lake laptop processors, and, in fact, the ‘fastest ramp’ yet for H-series models. How that ambition will hold up in the face of component shortages and the other production worries plaguing the tech industry at large, we’ll just have to see, but having 100+ laptop designs out of the gate is a good start, of course.

While Intel compares the flagship 12900HK to the Ryzen 9 5900HX here, the real battle will (eventually) be fought against AMD’s freshly revealed Ryzen 6000 models, which were also showed off at CES 2022.

We’ll just have to see how the performance battles pan out when laptops start emerging with Alder Lake on-board, as well as the new ‘Rembrandt’ mobile silicon from Team Red, and independent benchmarking can begin (as mentioned above, we have to take internal testing with a good deal of caution, as it inevitably aims to present products in the best possible light for understandable reasons). This conflict is likely to be fought not just on performance, though, but production and availability…