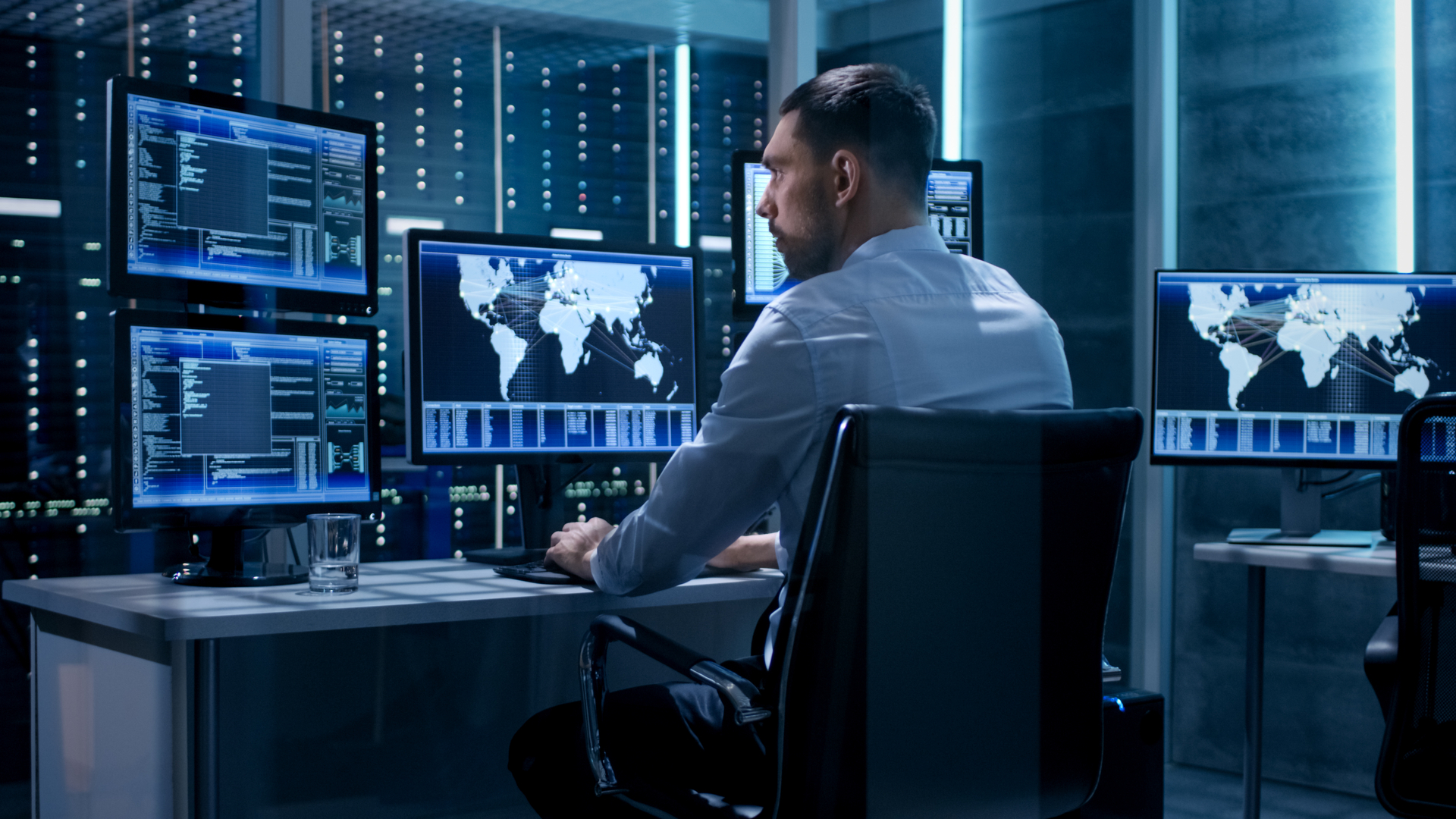 Where most graphics cards support up to four displays, it seems the upcoming Intel Arc Alchemist (DG2) GPU is rocking an unusual fifth display port – though not seems to be known about it, or indeed, what kind of connection it will require to work.

The discovery was initially made by Phoronix (though the report has since been deleted) within the notes of a Linux Driver Patch, written by Intel engineer Matt Roper. At the start of the patch notes, Roper writes that “DG2 supports a 5th display output, which the hardware refers to as ‘TC1,’ even though it isn’t a Type-C output. This behaves similarly to the TC1 on past platforms with just a couple of minor differences”.

No additional information is provided within the notes, so it’s currently unclear if this will be a connection that is exclusively compatible with USB-C displays, though as TomsHardware notes in its own report, all of the DG2 prototypes that have been spotted only have the standard four outputs. It’s possible that this mysterious fifth connection could be restricted to a specialist version of the card, and leaked images shouldn’t be wholly trusted prior to a product release.

Given Roper states that the GPU refers to the port as a TC1 (USB Type C) and mentions it will behave similarly to older versions of the connection while not actually being a Type-C output, it’s unclear if a traditional USB-C display or dock can actually be used.

Most modern graphics cards have DisplayPort and HDMI ports, but TC ports are able to route DisplayPort signals to other connections like Thunderbolt. We have reached out to Intel for some clarification.

As usual, don’t take any of this information as gospel until we get a full announcement and the cards are released to the public. While it would be cutting things fine, this could easily be an experimental feature that never leaves testing stages, or as mentioned, be restricted to a small release of products designed for specialist use.

We don’t yet have a full release date for the Intel graphics card lineup, though an announcement is expected any day now, as both laptop and desktop GPUs are expected to land on the shelves around April with the potential for a paper launch in March.

The purpose of this fifth display output is a tad confusing, but it’s not unusual for a graphics card to support more than four monitors. Some GPUs designed for creative workstations can connect to six or even eight displays, though that kind of support isn’t going to be in high demand from everyday consumers.

With Intel Arc Alchemist not targeting the lofty performance of the Nvidia GeForce RTX 3090, its surprising that an additional display port would be included at all, though we’re sure its purpose will be better explained following a full release.

At any rate, its unlikely you’ll want to hook up that many displays for anything outside of productivity. Running multiple applications across several displays can be taxing on your system, but we can’t think of many scenarios where you would want to, say, stream several 4K YouTube videos at once while playing a demanding AAA games and streaming on a service like Twitch.

Additional display can boost your work output though, and where it used to be unusual to see even two displays used on a single desktop, its now fairly common both at home and in professional workspaces, with some individuals making full use of three or even four displays to monitor several streams of information at once.

Would you need a 5th? Probably not, but even if that demographic is small, it makes no sense to exclude it entirely.