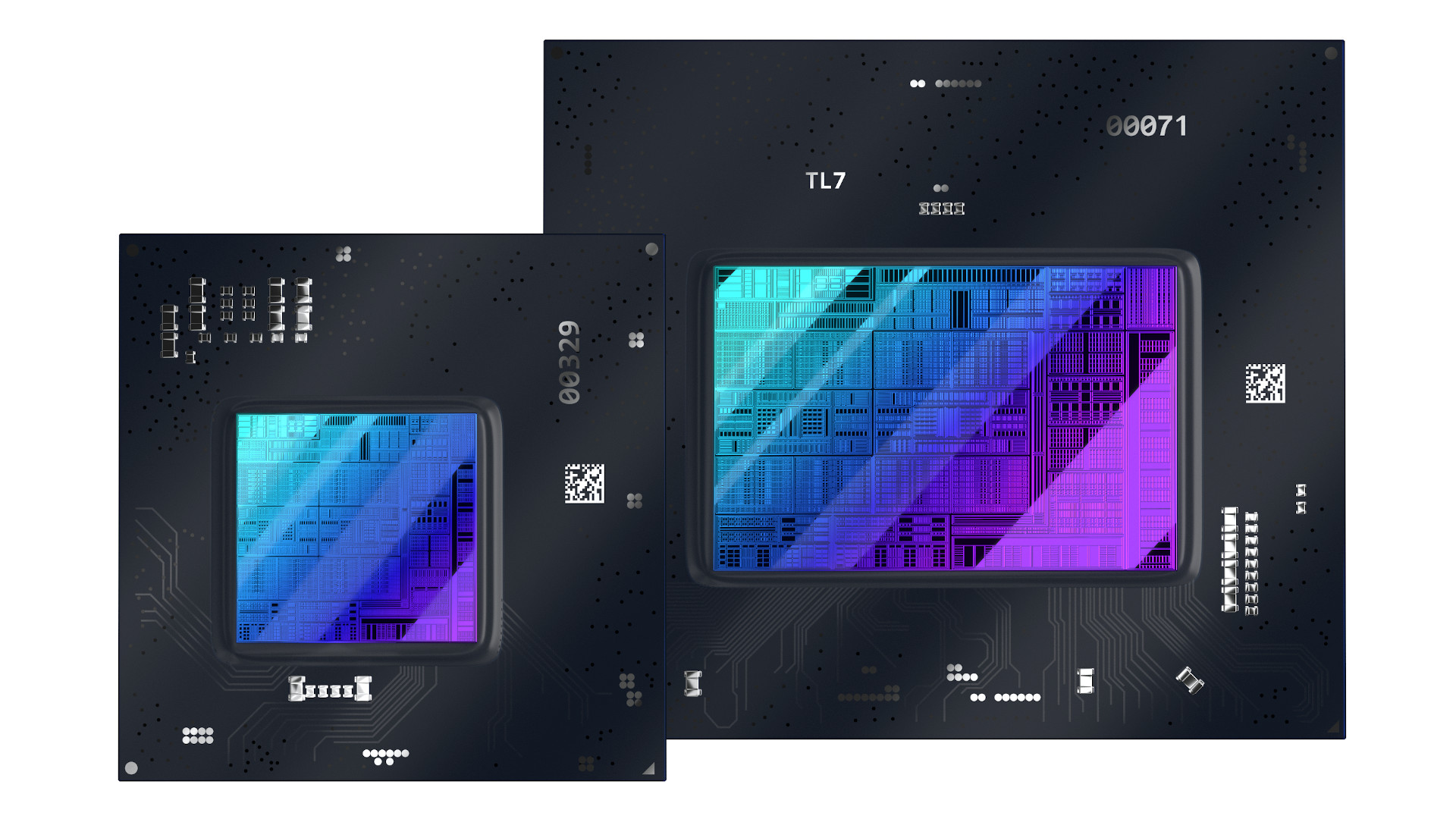 Intel’s Arc Alchemist laptop GPUs will be available to buy in laptops in the “coming weeks”, the company has assured us, following confusion about exactly when these graphics solutions are set to actually arrive.

If you recall the launch of the first Arc 3 mobile GPUs, Intel said they would be out in gaming laptops from the end of March (well, March 30 to be precise), but they haven’t yet been seen – not in most regions, anyway.

So when Intel Graphics tweeted about some of the innovative features these GPUs bring to the table, a prospective Arc laptop purchaser asked: “But when can we actually buy them?”

To which the Intel Support account chimed in with a response that they’d be “available for purchase by the end of the second quarter of 2022”, but then further clarified that this statement wasn’t actually correct.

Apologies for the confusion, we had incorrect information. Samsung systems with Intel Arc graphics are available now in Korea and will scale to other regions. Additional OEMs in other regions will have systems in the coming weeks.April 8, 2022

In a second tweet, Intel said that “Samsung systems with Intel Arc graphics are available now in Korea”, and that the rollout of Arc-toting laptops would come to other regions, with more notebook makers offering these machines, in the “coming weeks”.

Analysis: Not looking good for the near future, then?

When Intel said that laptops with Arc GPUs would be out right off the bat, at the end of March as the first Alchemist products were unveiled, we assumed this would mean regions like the US. But thus far, the only availability is in Korea, and this is a week and a half after launch – with no sign of the GPUs appearing elsewhere.

Presumably, if shipping in other regions was going to happen in the near future – like next week for example – then Intel would have given a more optimistic launch timeframe suggestion that in the “coming weeks”. The upshot is it might be some time before laptops with Arc 3 GPUs are actually on sale in the US, Europe and other regions – maybe not as far out as the end of Q2, but we could be waiting until May, perhaps.

In short, technically Intel was right to say that Arc notebooks would arrive straightaway, but there’s certainly a lot of disappointment outside of Korea that the Samsung Galaxy Book2 Pro – presumably the system Intel is talking about in its above tweet – is not yet on shelves anywhere else, and seemingly won’t be anytime soon.

Let’s hope that the release of the Arc desktop graphics cards doesn’t run a similar course with floundering availability post-launch, though the rumor mill has certainly hinted that Intel will be shooting for good quantities of stock right from the off. Fingers crossed on that score.