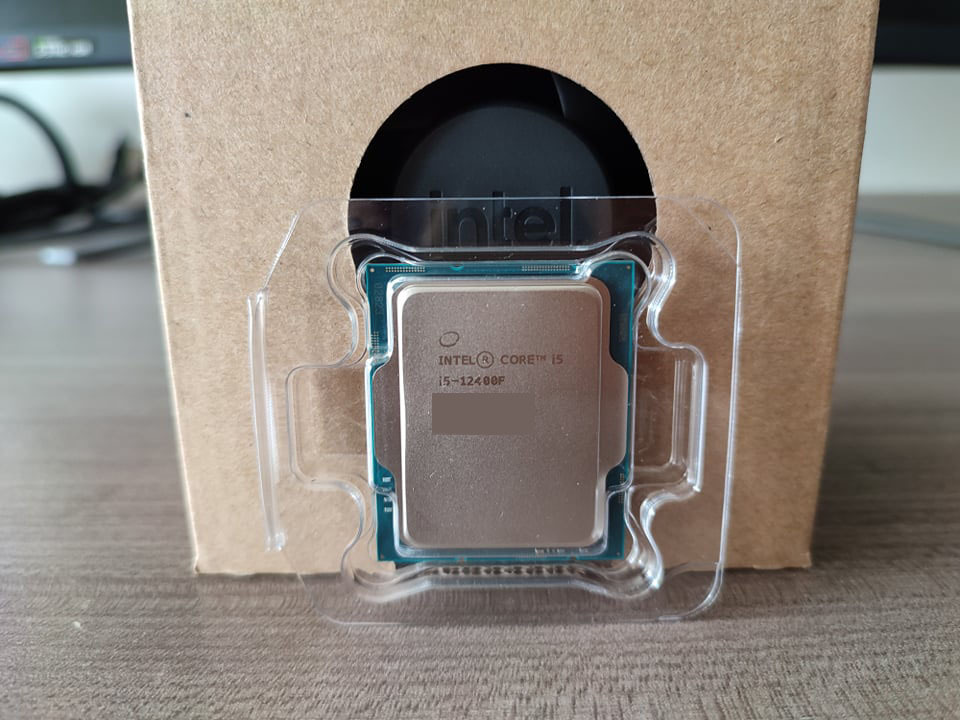 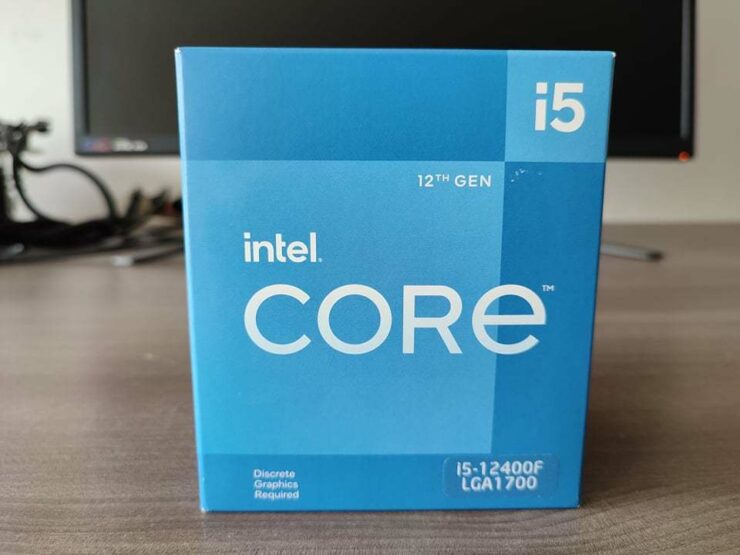 Intel Core i5-12400F Is The Must-Have Alder Lake CPU For Budget Gamers! Comes At Around $200 US & With Boxed Cooler

As for the listing itself, in Peru (as reported by XanxoGaming), the Intel Core i5-12400F is being sold for 899 Sols which converts to $222 US. This pricing is with an 18% VAT included, take that out and you get $181 US which is the price most will be getting for the chip. You can expect an even lower price when the CPU officially launches. At this price, the Core i5-12400F is roughly 50% cheaper vs the Core i5-12600K and Ryzen 5 5600X, making it a very strong offering within the budget gaming segment where AMD currently has no Zen 3 chip other than some older Zen 2 parts being sold at discounted prices.

We have already seen benchmarks of the 12400F and it beats the 5600X & the Core i7-11700K in gaming while getting some wins in the multi-threaded segment too. The processor does it while consuming less power than AMD’s Zen 3 CPUs and also running slightly cooler. 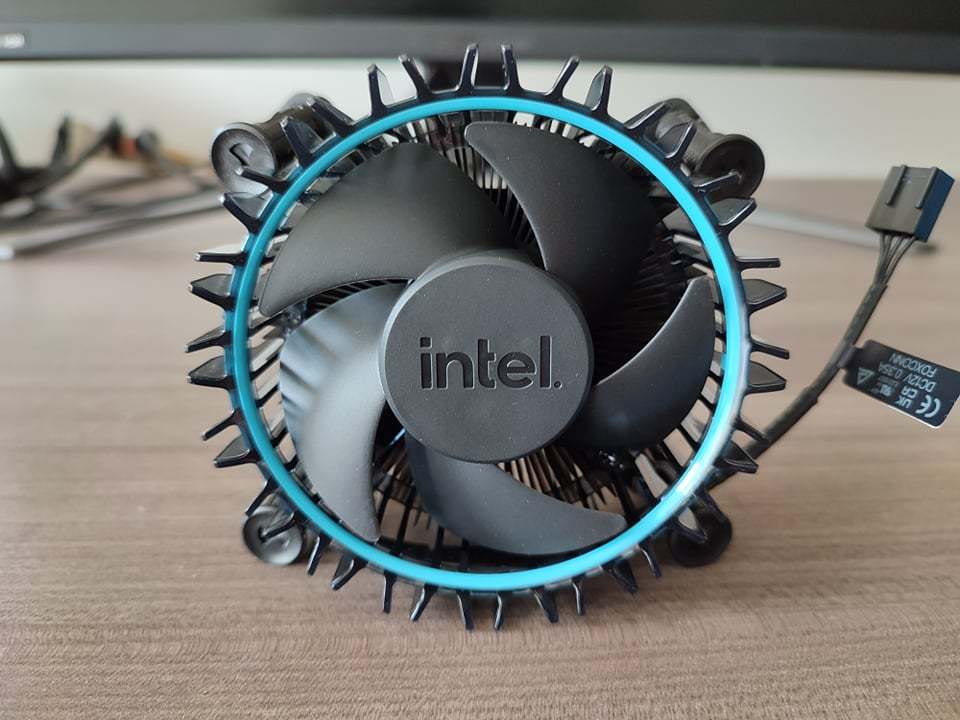 The CPU will come with the new Intel boxed cooler which features a fancy new design and is fully compliant with the LGA 1700 socket. The new Laminar series ‘RM1’ design is specifically designed for the Core i5 65W CPUs to expect stable operation. Aside from that, Intel will also debut its H670, B660, and H610 motherboards at CES 2022 which will bring the price of the Alder Lake further down & will carry both DDR5/DDR4 memory support.