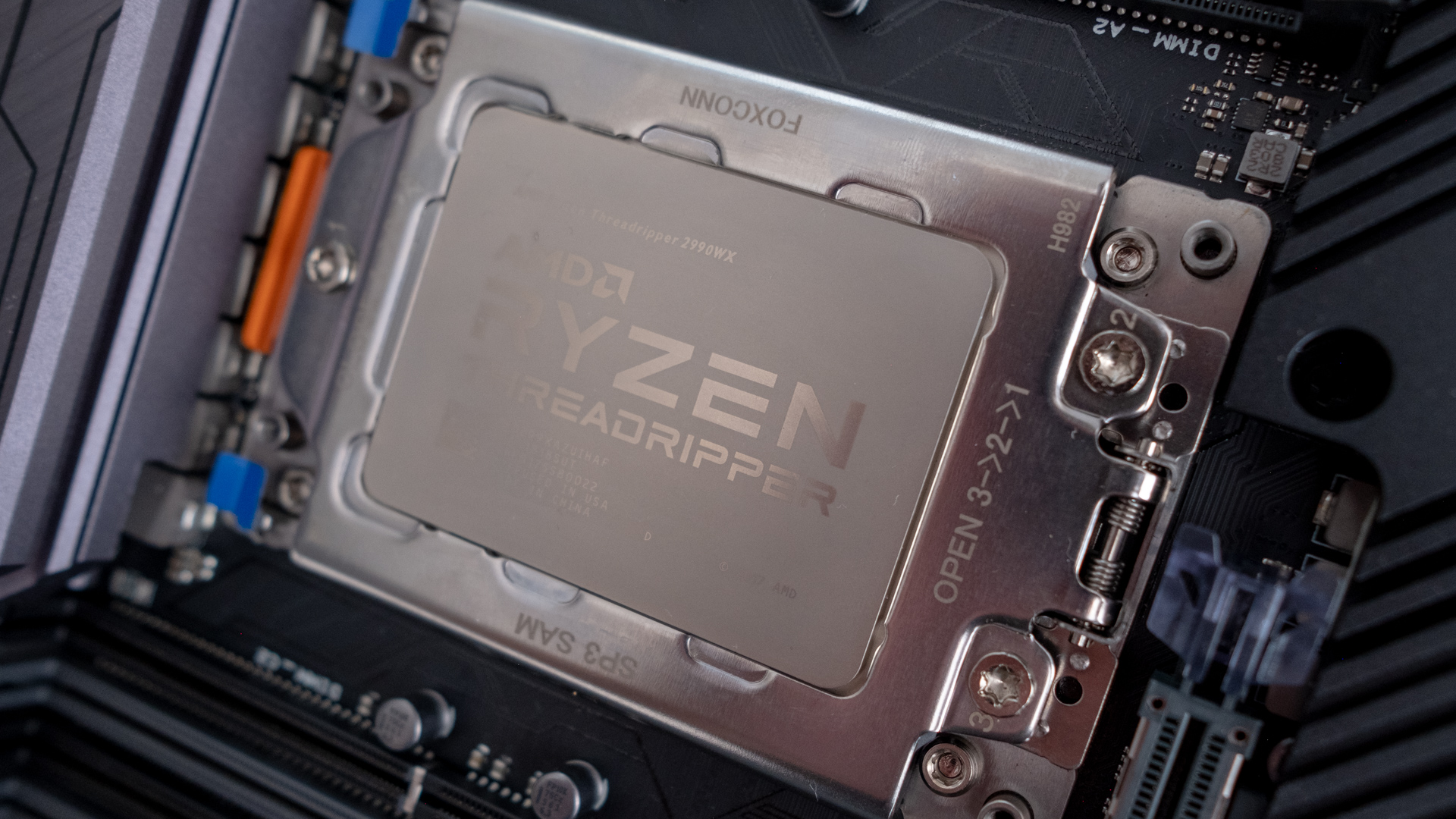 Given the price of the new AMD Threadripper Pro, you’d expect the company’s finest HEDT processor to squash the competition ruthlessly. And it turns out that in most cases it generally does, except in a couple of rather important ones, according to the first comprehensive test carried out.

US-based Pugetsystems, a popular workstation vendor, published a series of in-depth reviews of the Threadripper Pro 5995WX, 10 of them spanning across a number of applications, with Intel’s Xeon W-3300 standing in as a sparring partner.

Even with its 64-cores, the 5995WX couldn’t beat Intel’s Core i9-12900K in Adobe Premiere Pro, Adobe Lightroom Classic and in Adobe Photoshop while the two came very close on After Effects.

The obvious conclusion is that if you plan to stick with Adobe Creative Cloud, Intel is probably the way to go. The 12900K is not even the fastest Intel HEDT processor right now, this title belongs to the 12950HX, launched in May 2022.

For the rest of the benchmarks (DaVinci, Cinebench, V-Ray, Blender and Unreal), core numbers are still important, allowing the 5995WX to top the leaderboard. Another popular benchmark, PassMark, has entries for the 5995WX where it became the first processor to smash through the 100,000 mark barrier, a healthy 15% improvement on the previous champion, the EPYC 7773X.

Overall, Intel seems to be faring better in lightly threaded workloads which means that Intel’s fastest consumer CPU will suffice for most creative tasks.

AMD will certainly have noticed how competitive the new Core i9 processors are even compared with AMD’s current top-of-the-range consumer processor, the Ryzen 9 5950X.

Realistically though, we’re due for an update given that the current crop of Ryzen desktop CPUs was launched in November 2020, more than 18-months ago. Early this year, laptop processors based on Zen3+ architecture gave us a glimpse of how powerful their desktop (and server) counterparts could be.