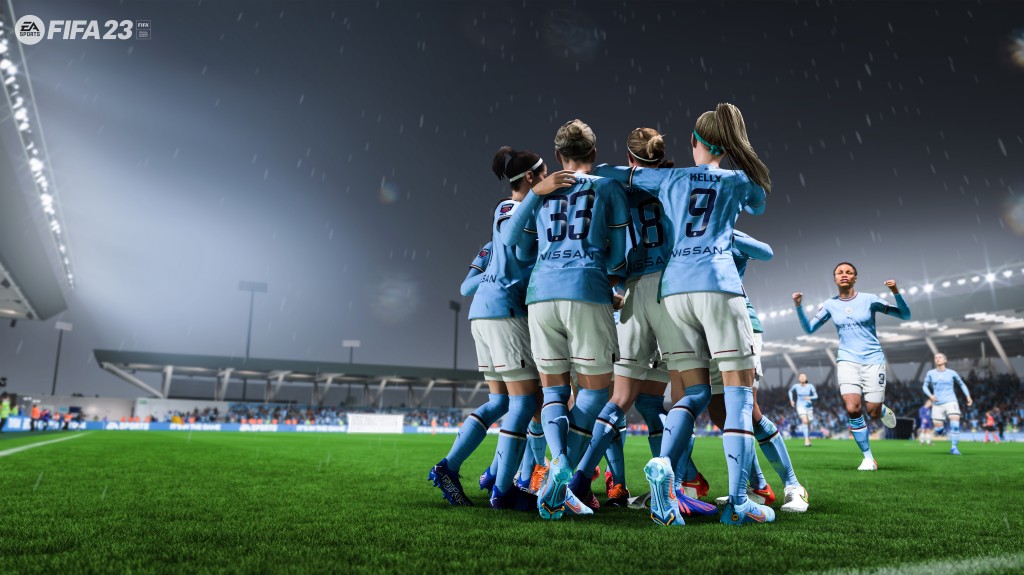 The FIFA video game series has been a long standing favourite with sports fans since it first debuted back in 1993 on the Sega Mega Drive.

Since then, it has been a main fixture for players and fans across the globe, with the release of a new game almost as important as the start of a new season.

Developed by EA Sports since the beginning, the latest game in the series – FIFA 23 – has been teased with trailers showing off the new graphics, as well as the announcement that the new career mode will let you play as managers.

But there has been a question hanging over the latest game, as recent disputes between FIFA and EA Sports has put the future of the beloved series in question.

So, will FIFA 23 be the last FIFA game? Here is everything you need to know…

Will FIFA 23 be the last FIFA game?

Yes and no – FIFA 23 will be the last FIFA game as developed by EA Sports, but it is not the final whistle on the series.

Back in May 2022, it was announced that FIFA 23 will be the final one from EA as the gaming developer announced they were giving up the FIFA licence.

Intense negotiations had been taking place between the two sides for months, with FIFA looking to double its payments from EA to $150 million (£122.6 million) each year – something EA executives thought unreasonable.

In turn, EA weren’t happy about FIFA’s plans to give the licence to other games companies, even if they still wouldn’t be making direct rivals to EA’s games.

The current deal between the two sides was due to end after this year’s World Cup in Qatar but is now adjusted to run until the Women’s World Cup next summer, which will mark the end of their nearly 30 year partnership.

That said, EA will still be making a new football game called EA Sports FC, with the developer promising fans more information will arrive next summer on the new title.

However, FIFA have also said that they also will be bringing out their own football video game to rival EA Sports FC.

‘I can assure you that the only authentic, real game that has the FIFA name will be the best one available for gamers and football fans. The FIFA name is the only global, original title. FIFA 23, FIFA 24, FIFA 25 and FIFA 26, and so on – the constant is the FIFA name and it will remain forever and remain THE BEST,’ said FIFA president Gianni Infantino.

So, next year it looks like fans will have choose their side: EA Sports FC or FIFA 24.

What is the release date for FIFA 23?

FIFA 23 is scheduled to be released on September 30th 2022,with pre-orders now available from the likes of have now begun at the likes of Amazon, GAME and the online store on your console.

Those who order the Ultimate Edition of the game will get early access from September 27.

If you can’t wait till then, a handful of players should be able to gain access to a closed beta, which gives EA a chance to receive feedback on the gameplay ahead of release.

The first closed beta codes were sent out on August 11 – don’t worry if you were expecting to receive one, EA tend to release codes in waves, meaning there’s still a chance you’ll get an invite.

How to get an invite for the FIFA 23 closed beta

The closed beta will be only available on PS4, PS5 and Xbox One platforms.

The selected players can also only be FIFA players in the US and the UK who opted in to receive emails from EA.

To be in the chance of receiving an invite you need to be opted-in to receive FIFA and EA emails. Go to the EA Sports contact preferences page and select the first box, that states ‘EA may email me about EA news, products, events and promotions’.

Then it will simply be luck of the draw!