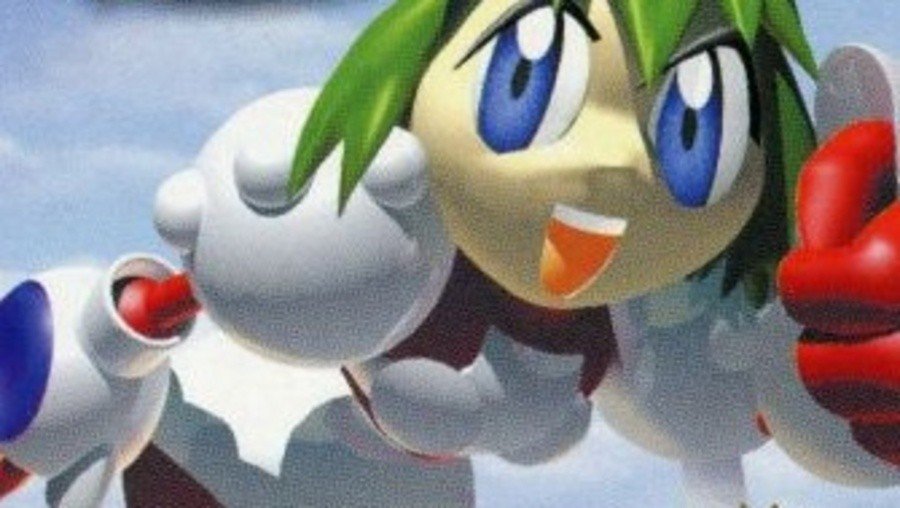 One developer that showed up a few times during Nintendo’s reveal of the N64 and Mega Drive NSO service was Treasure.

The famous Japanese company – known for hits such as Ikaruga on the Dreamcast and GameCube – appears to have two games on the way to Nintendo’s digital retro libraries. Gunstar Heroes for the Mega Drive / Genesis and Sin & Punishment for the Nintendo 64 (it’s even got a western box art now).

If these games weren’t already enough, in a message on social media, Treasure has teased “future additions” from its extensive library of games, which now has fans hoping for more. How about something like Mischief Makers then? Tell us in the comments what you would like to see.