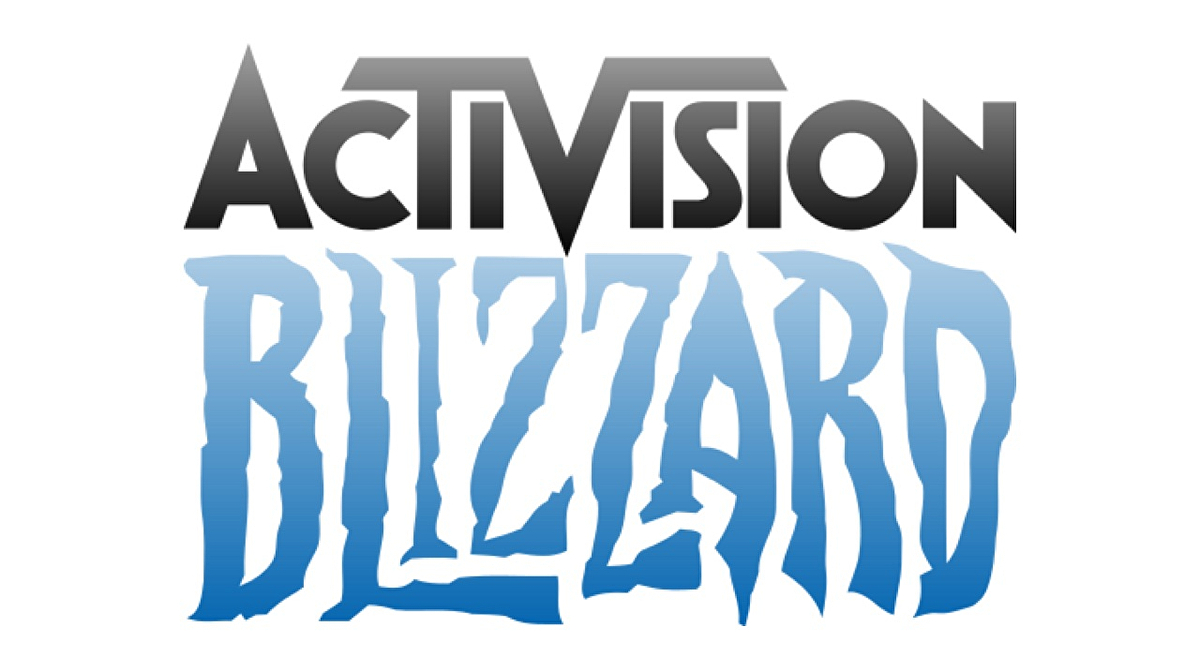 A US district court judge has confirmed they’re “prepared to approve” Call of Duty publisher Activision Blizzard’s $18m USD settlement of a sexual harassment lawsuit filed by the Equal Employment Opportunity Commission last year, despite objections from other parties.

Activision Blizzard initially announced it had reached an agreement with the EEOC – to set aside $18m for employees who had experienced harassment and discrimination at the company – last September, but court approval of the settlement was delayed after California’s Department of Fair Employment and Housing objected.