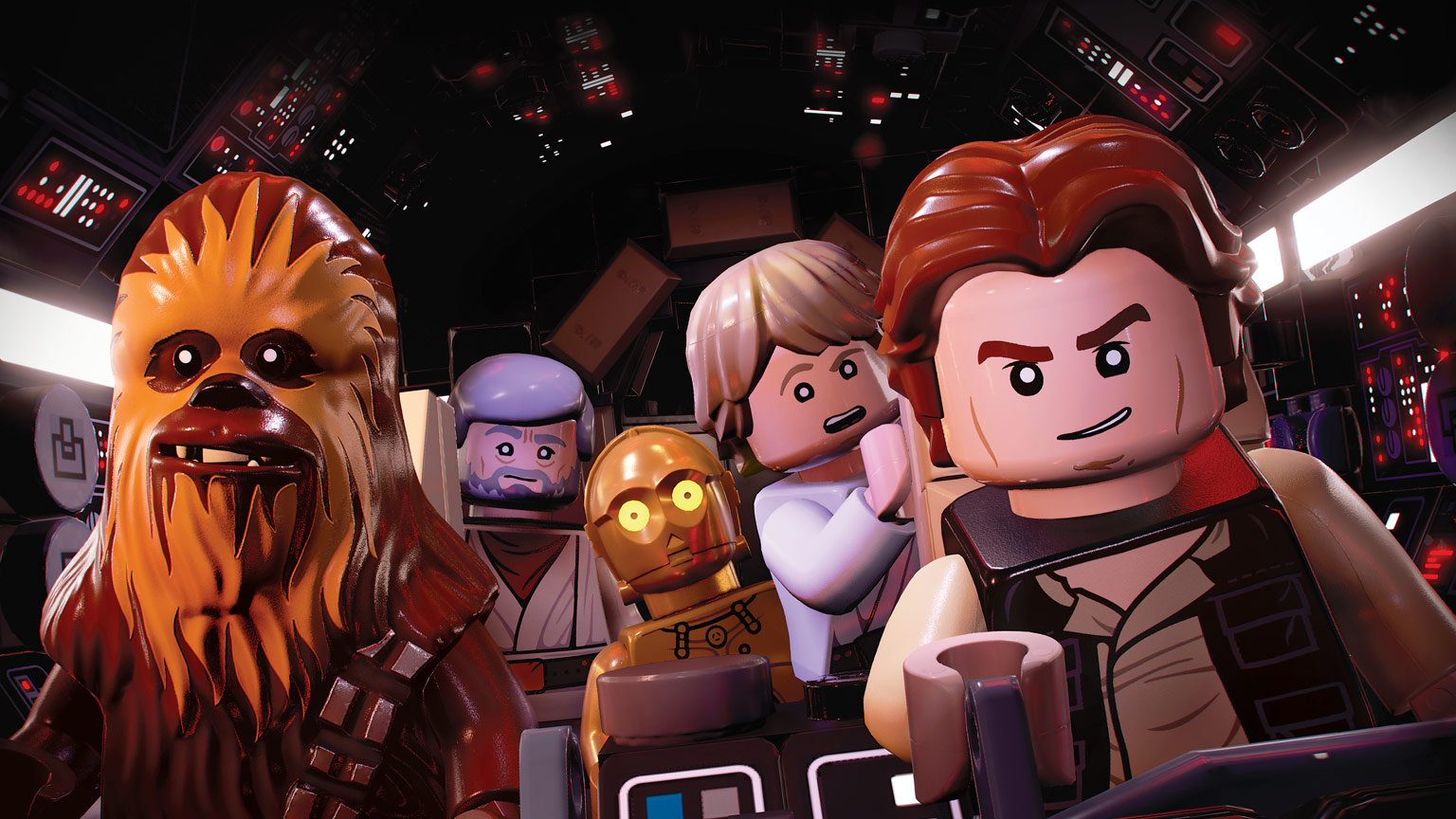 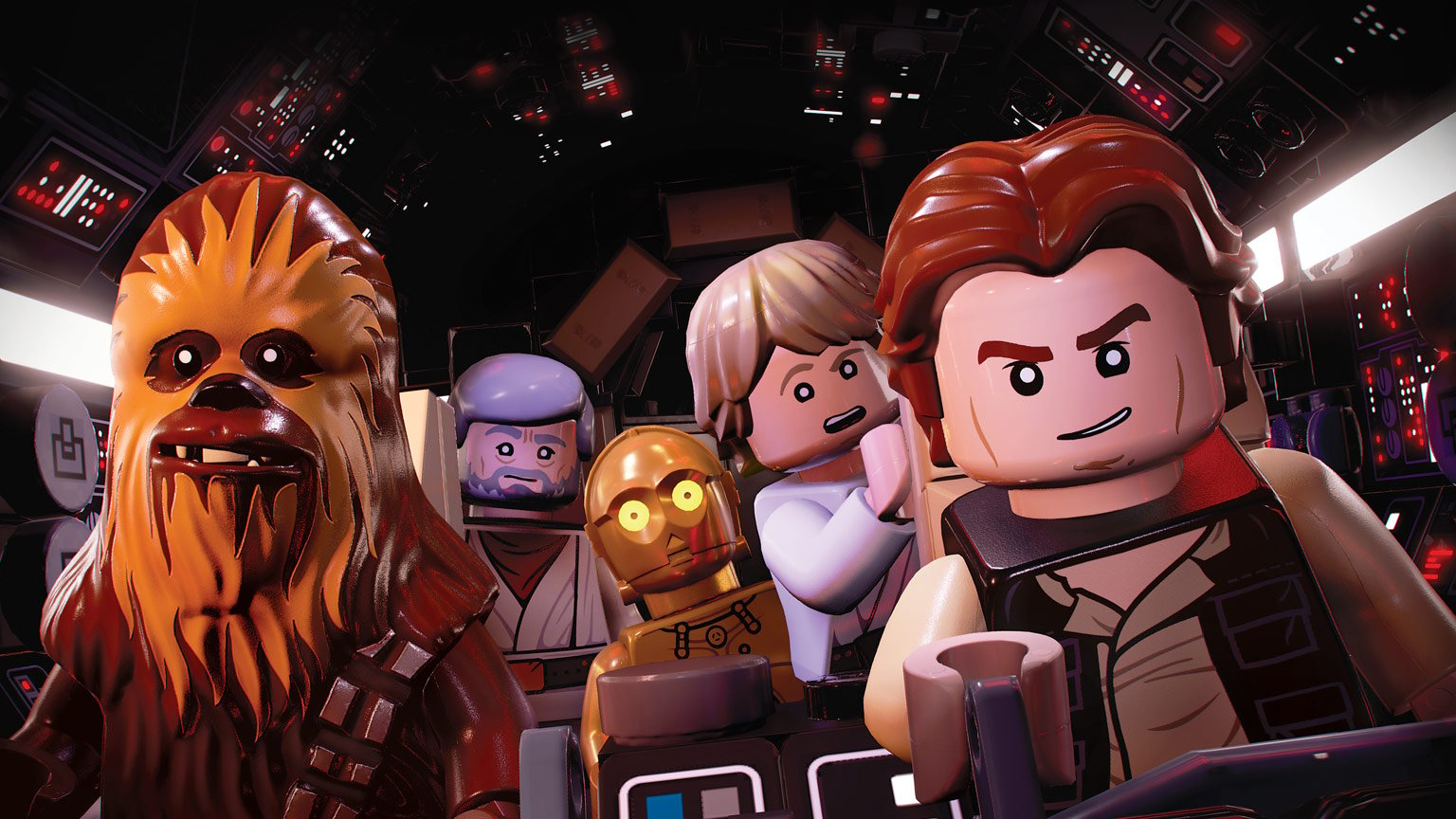 Lego Star Wars: The Skywalker Saga has skyrocketed past previous concurrent player count records for Lego games on Steam in its opening week.

The game, which launched on Tuesday, has since reached a peak concurrent player count of 82,517, according to SteamDB. This is miles above the previous title holder, Lego Marvel Super Heroes, which peaked at just 5,953.