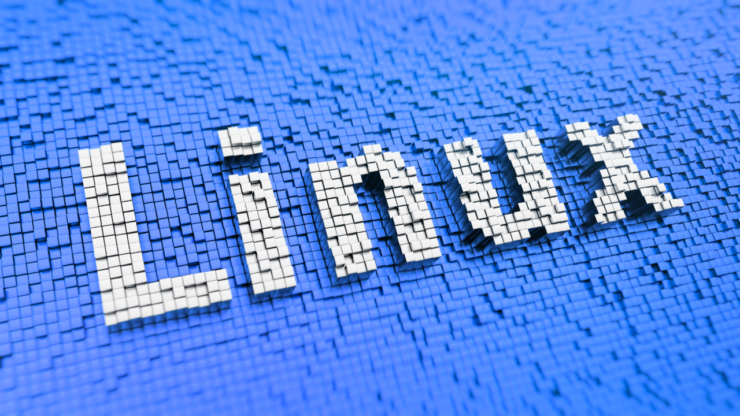 Tomorrow should see the release of Linux 5.16, the newest and most stable kernel, delivering massive improvements to start off 2022 on a strong foothold. Linux users and enthusiasts are showing a lot of excitement for this new update, and are even more excited to see 5.17, the predecessor to tomorrow’s kernel, which is to show some exciting enhancements.

As most of the Linux community knows how these new updates are, the new 5.17 optimizations, improvements, and enhancements begin several tests, ensuring the new kernel will be a larger improvement from Linux 5.16.

Phoronix has continued to monitor repositories on Git, as well as several Linux mailing lists, to find new features planned for the new Linux 5.17 planned for an end of March 2022 release. Not only will the newest update work on compatibility with any of the newest AMD and Intel hardware that has been released over the last several months, but also new improvements made for the new Arm technology as seen in the Apple M1, network performance optimizations, newer input, and outputs, along with several hardware drivers.

Phoronix has listed some of the major changes and key optimizations that will be present in Linux 5.17. A lot of this is also subject to any changes, no matter how close to release, or any objections from Linus Torvalds.