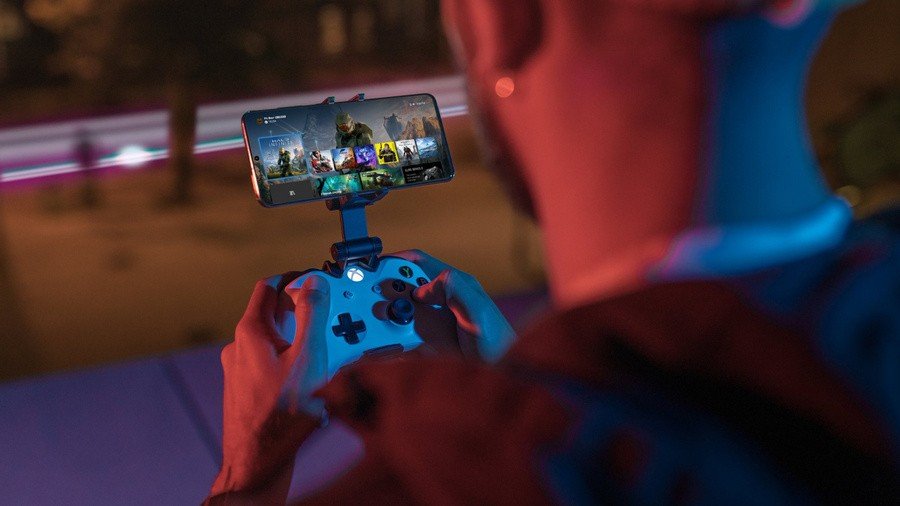 We’ve been banging on about a dedicated handheld system for years in Xbox land haven’t we, and it’s just something we never got despite successful efforts from both PlayStation and Nintendo. Well, with cloud gaming on the rise, Logitech and Tencent are stepping in to create something of the sort.

Okay, it’s not a typical handheld console that plays native games; it’s sticking to the cloud for now. However, the system is set to fully support Xbox Cloud Gaming, with Microsoft and Nvidia helping with development, integrating their respective cloud services. Here’s what Logitech’s GM had to say on the device:

“As someone that grew up playing video games, the idea of being able to stream and play AAA games almost anywhere is super exciting, and we can’t wait to show everyone what we’ve been working on.”

That’s about all we know on the system so far, aside from the fact that it is aiming to launch later this year, all being well. In that case, we’d expect to see the hardware itself real soon, and with the prospect of Microsoft actually helping to integrate Xbox Cloud Gaming on this thing, we’re pretty intrigued to see how it turns out.

If you’re as keen as us to learn more about this device, you can sign up to a dedicated website for email updates on what’s next. We’re one step closer to an Xbox handheld then, even if it’s all about Xbox Cloud Gaming!

Are you excited about this? What would you like to see from the hardware itself? Let us know!