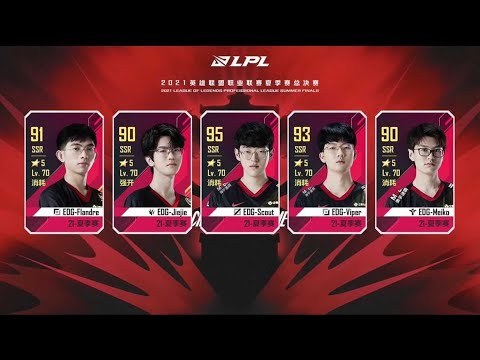 LoL Esports Manager is a new Riot Games game based on the a team manager simulator that will debut with the Chinese league.

Riot Games used the 10th anniversary of the LoL Pro League (LPL), China’s professional League of Legends league, to announce a new project that is still under wraps. LoL Esports Manager, a new exclusive title for mobile devices that is currently in development and will provide its players the opportunity to become LoL Esports team coaches.

Become the manager of your favorite team in the LPL.

If you’ve ever played a Football Manager or management simulator game, you’ll understand what the game is all about. This new release from Riot Games encourages players to mimic the experience of becoming coaches of their favorite LPL teams, in this instance the League of Legends Esports scene in China, thanks to a video provided by the LPL on its official Twitter account.

You will be able to construct team squads, fulfill club goals, and be in control of champion selection and lockout periods, among other things, in LoL Esports Manager. When teams enter Summoner’s Rift, instead of commanding a champion like in League of Legends, they will take on the position of the team’s coach, which requires them to be alert to various factors such as match outcomes, plan to follow, action approach…

“We have designed an artificial intelligence simulation system that restores the real information of the event based on League of Legends data.” Said Kate Han, Global Producer of the game.

There appear to be Chinese players who have tested it, and they compare it to Chinese versions of titles like NBA 2K or FIFA, which have a reputation for abusing aggressive monetization due to the fact that it is a ‘gacha’ title, i.e. with micropayment systems that can significantly influence the user experience.

LoL Esports Manager has no set release date, and it is likely to be accessible in China just for mobile devices for the time being. Riot Games wants to test all League of Legends-related components in Asian nations first, so we may have to wait a bit longer to see it in America.

Watch a first look into LoL Esport Manager down below.