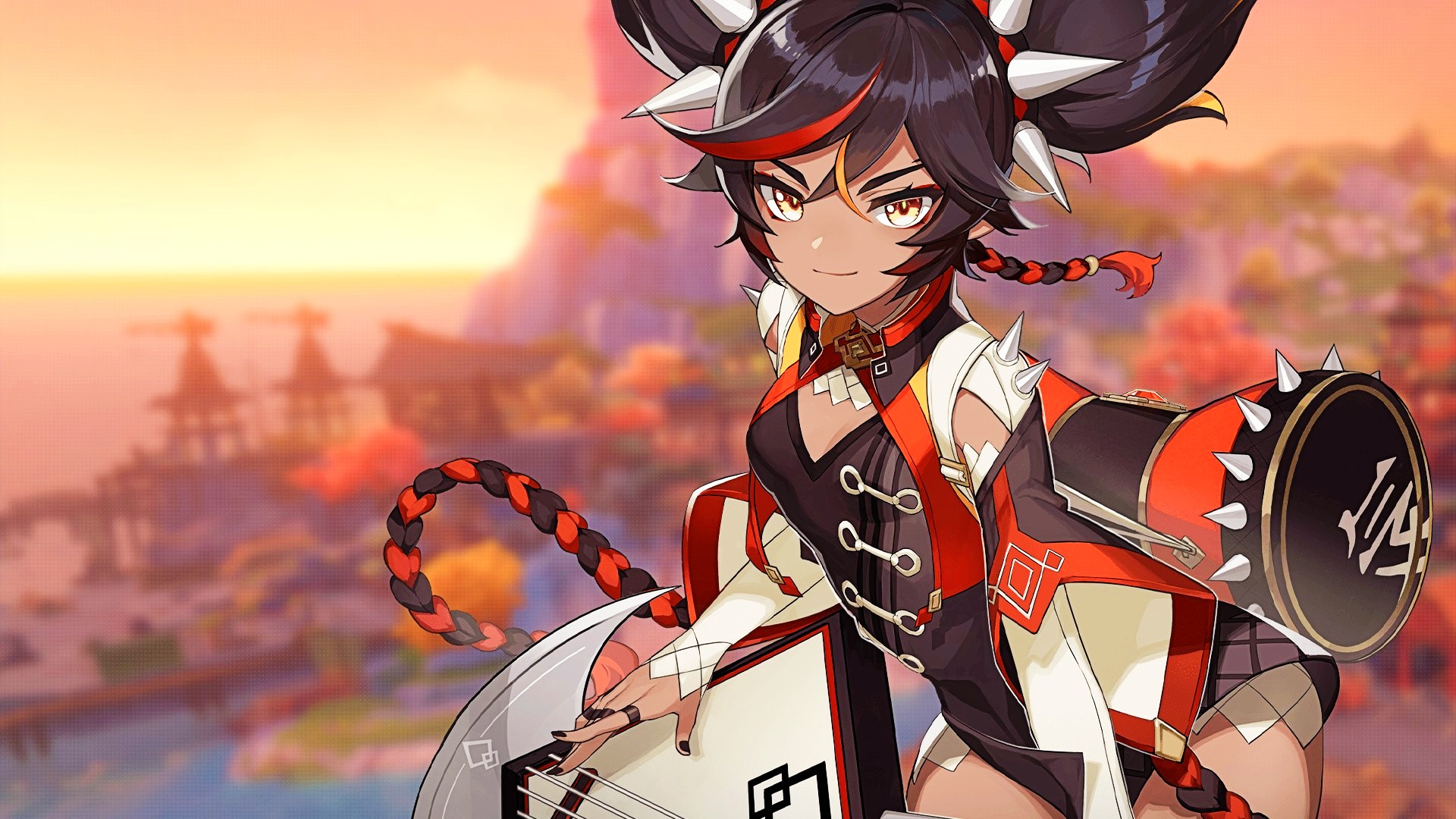 These days, Genshin Impact is more than an open-world RPG where you spend your time travelling from town to town, watching the tale unfold. Through limited-time modes and more permanent additions, Mihoyo has dipped into other genres. The anime game's hangout events have dating sim vibes, while the Genshin Impact Serenitea Pot may put you in mind of a farming game. Now, though, it looks like Mihoyo is experimenting with the roguelike genre.

Genshin Impact tipster Genshin Intel has shared on Twitter that Labyrinth Warriors will reportedly be a roguelike dungeon challenge event with four stages that reward you with three different types of currencies: Damaged Replica, Battered Shikifuda, and Aged Tokens. You can apparently use the first type of currency to purchase buffs before the challenge, the second to draw random buffs or debuffs after the challenge, and the third on some event-exclusive goodies.

Genshin Impact dataminer Project Celestia has also backed up the find, sharing that the event reportedly comes from the update 2.2 beta. Xinyan, Tartaglia, and Kujou Sara are also a part of the limited-time mode, with a free Xinyan up for grabs from the event shop as a prize. Fischl, Diona, and Beidou have been obtainable in previous events, so the claim of getting a free character has some historical merit.